ShahZaM Explains Sentinels Valorant Skit: What Led to the Feud 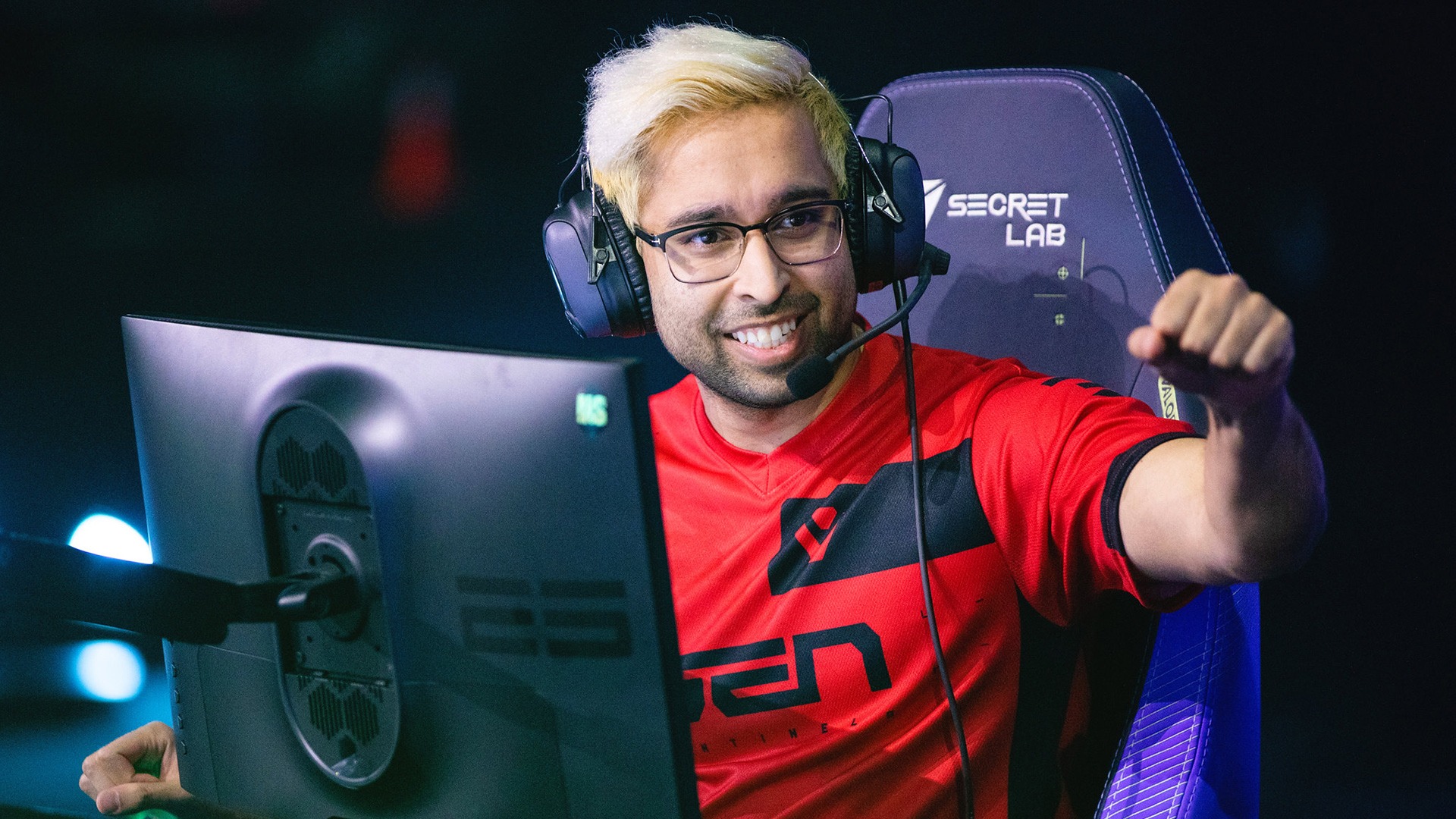 On January 12, ShahZaM made news by saying that Sentinels had broken a commitment they had made to him when they were considering adding Michael “shroud” Grzesiek to the team for the 2022 Valorant Champions playoffs.

In a recent livestream, ShahZam claimed the skit video to be in “a real bad taste,” and to paraphrase, “the exact same players they did dirty and f**ked over in various ways”

Sentinels CEO Rob Moore denied the claims made by ShahZam where he blamed the player’s attitude towards the game in 2022 and wished G2 Esports luck if he ever gets back to his form from 2021.

ShahZaM claims that if he accepted to play with shroud for “hype,” Sentinels would ensure that he would be included in the international league team.

However, as the off-season arrived, Sentinels parted ways with numerous members of the squad. One of these members was ShahZaM, who went on to play for G2 Esports in the North American Challengers.

Although ShahZam spoke in the favor of Shroud, who played exceptionally well in the North American Last Chance Qualifier.

ShahZaM did make a note of the fact that the addition of the Canadian streamer did little to calm the criticism the players had endured since the start of the year for the poor results across regional events.

After being dropped from Sentinels’ Valorant roster, ShahZam was acquired by G2 Esports for the 2023 pro circuit and in a bid to lock themselves a spot in the next franchising round.

For more updates, make sure to follow TalkEsport on Google News.