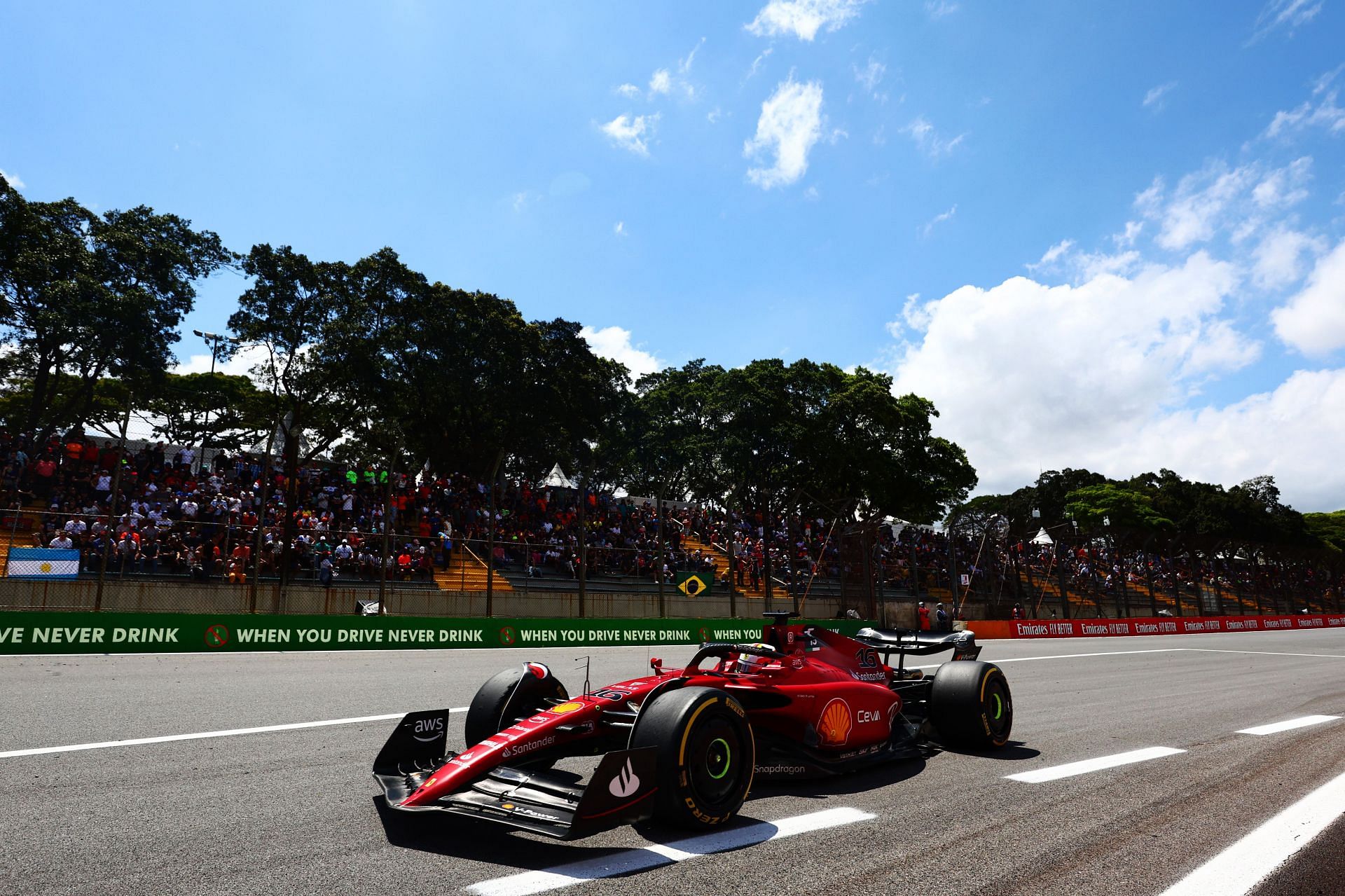 Ferrari has revealed its plans to give their drivers Charles Leclerc and Carlos Sainz a headstart ahead of the 2023 F1 season.

The Maranello-based squad is reportedly going to give Leclerc and Sainz a chance to get back in the groove of driving an F1 car by staging a test in a two-year-old car ahead of the commencement of the new season.

According to the Italian branch of Motorsport.com, the team will run their 2021 car in a three-day test at their infamous circuit in Fiorano. The two drivers will get one full day each to get back into the groove of what it is like to drive an F1 car ahead of the highly-anticipated 2023 season.

Test drivers Antonio Giovinazzi and Robert Schwartzman will each get half a day in the 2021 SF21 car, helping their own testing programs ahead of the new season.

Ferrari will have a three-day test day with their drivers in Fiorano in January.

Charles & Carlos will each have a full test day with the SF-21, so that they can prepare themselves for the upcoming season. Giovinazzi/Shwartzman will share one test day. https://t.co/haN3xyCJBK

The Italian team conducted a similar test ahead of the 2022 season. This test will be the first time the team will work directly under their new team principal Fred Vasseur, who replaced former boss Mattia Binotto at the start of the year.

Ferrari were unable to capitalize on their pacey 2022 challenger and crumbled to Red Bull by the end of the year, making the upcoming test significant for the team.

As per reports, Ferrari’s 2023 F1 car has lost weight, perhaps going even below the 796 kg limit. The team had a pacey car in 2022 but failed to sustain a championship challenge against Red Bull and Max Verstappen.

Going below the 796 kg limit will allow the team to add ballast to the car to help improve its balance and performance, should it choose to do so. The Italian team struggled with tire degradation in 2022, leading to stellar performances on Saturdays but poor showings on Sundays.

Red Bull’s RB18 was able to manage its tires a lot better than the Maranello-based team’s F1-75, leading to frequent race wins for the Austrian team.

🚨| Ferrari is planning a three-day test with the SF21 later this month at Fiorano.

Charles and Carlos will each have a full day behind the wheel.

Sources suggest Ferrari has developed a new lightweight chassis for 2023 which will help manage its tires and give it a better lap time overall. The success of the team’s efforts, however, will not be known until the new car is fully assembled and finds its way to a weighing scale.

There are also reports that Red Bull has managed to create a chassis 3 kgs lighter than the championship-winning RB18. Given the team’s reduced wind tunnel testing time, however, it is unclear whether this new chassis will hold up to the rest in 2023.

With former drivers such as David Coulthard backing the Scuderia in 2023, it will be interesting to see how the season develops.