Lewis Hamilton delivers words of motivation to young karters: “There’s nothing you can’t do” 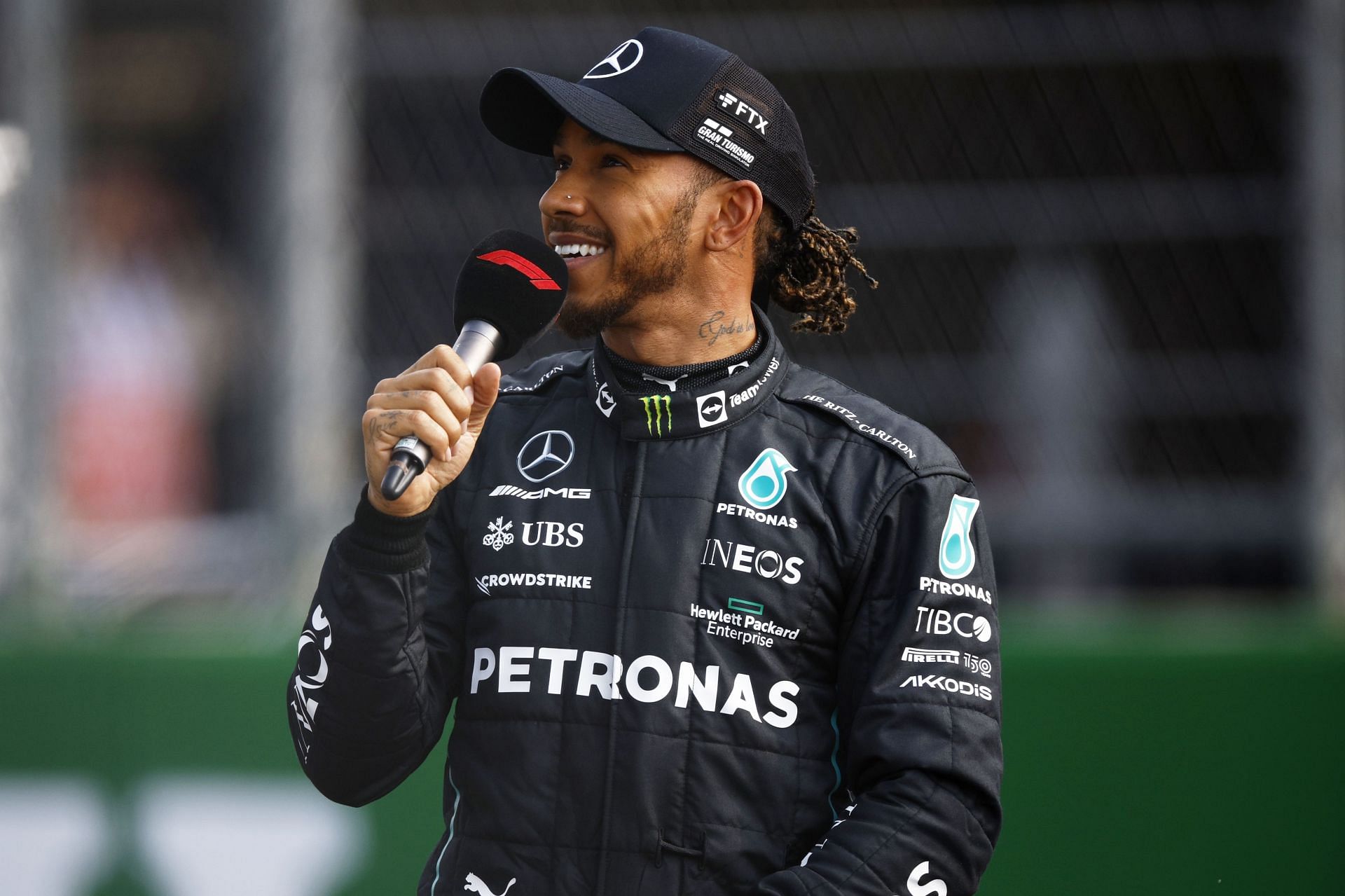 Lewis Hamilton recently spoke to two young drivers who aspire to become F1 drivers. In his early days, the seven-time world champion suffered a lot of racial discrimination as he tried to make his way to F1. Since the young drivers, Lewis Appiagyei and Ruben Stanislaus, are men of color, Hamilton spoke with them to uplift their hopes and dreams.

In an exclusive documentary, “We Are England,” on BBC One, Hamilton met the two youngsters and shared his own story of facing racial discrimination when he was trying to get into the sport. He also mentioned how he has started a foundation that helps people from underprivileged communities get into F1. He said:

“I think the biggest difficulties were the difference in race. Obviously being the only person of color on the track apart from my dad. There’s a lack of diversity through all the big organizations and companies [and] all the way down and there’s very very little black leadership. So I put this commission together to try and find out what those barriers are for young underserved communities trying to get into this sport.”

They discuss their aspirations and meeting @LewisHamilton.

Stories like theirs bring me a huge smile and hope. Watch their interview tonight on @BBC One at 20:30. pic.twitter.com/Zo1Ru1Z2na

Lewis Hamilton admitted that F1 can be an extremely expensive sport but also pointed out that certain companies and organizations help young racing drivers of color by sponsoring them. After educating them about being calm and composed on and off the track, Hamilton encouraged them for the future, saying:

“Well the problem with our sport is that it is expensive, but there are a lot of people out there, companies that are looking for improving diversity and inclusion. So it’s not just what you do on track, but it’s also how you present yourself, how you handle yourself when you lose. I really just want to encourage you guys. There’s nothing that you cannot do.”

Lewis Hamilton recently spoke about F1’s new amendment that bans any political statements coming from teams and drivers. The Briton will be affected the most by this new rule since he has frequently used his massive platform to help raise awareness about a variety of global issues.

In an interview with The New York Times, the Mercedes driver said:

“There are still so many barriers still in place. Hopefully, it’s not going to be like this for much longer, but it’s just sad to see we are still finding those things today.”

Lewis Hamilton has his say on the FIA’s stance against the political statements during races 🗣️#F1 #LewisHamilton pic.twitter.com/diwdzmnmxH

This new rule has been implemented by the FIA to make F1 more aligned with the rules of the International Olympic Committee. Teams and drivers need permission in writing from the FIA to make any political statements on race weekends.