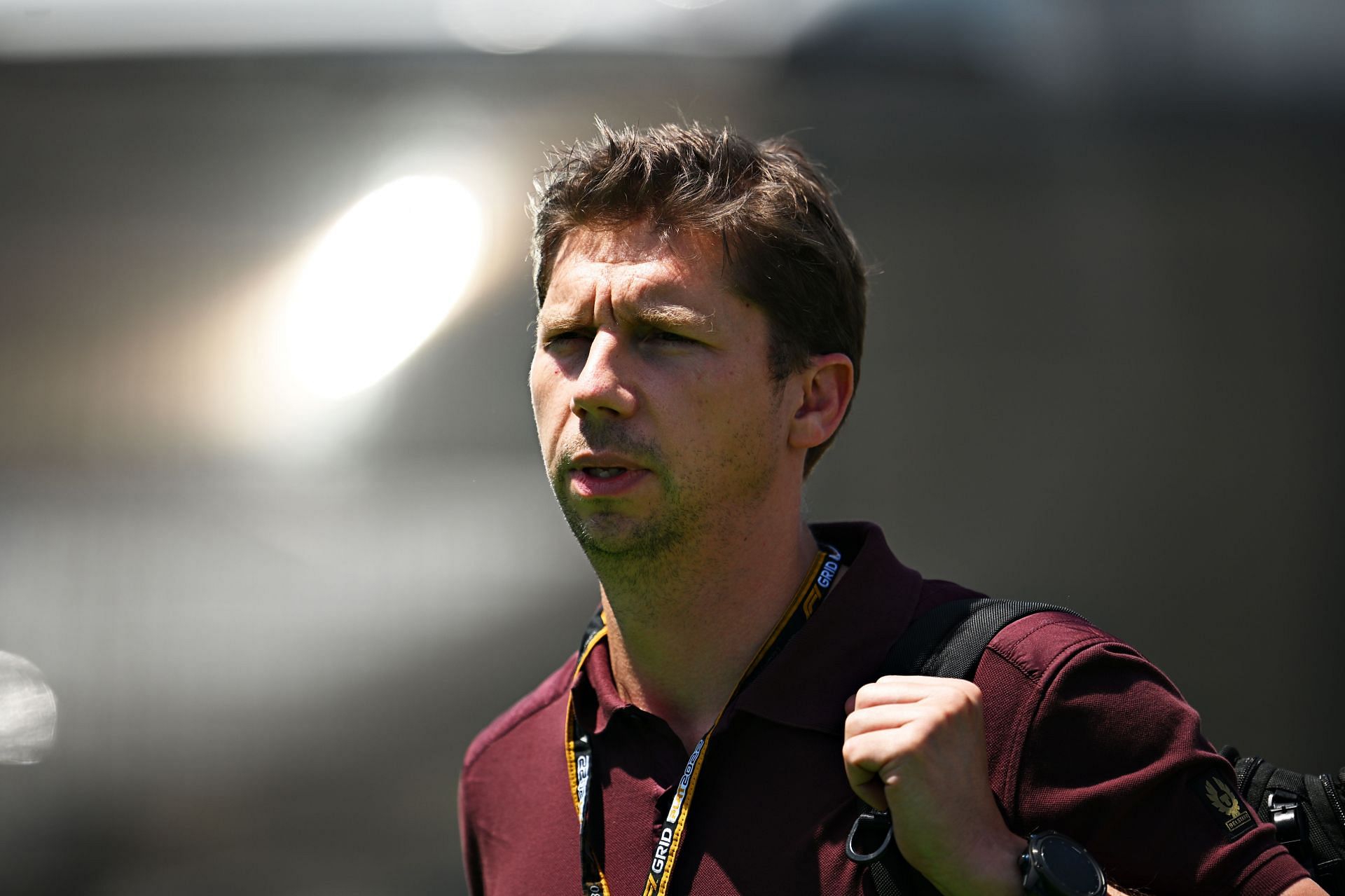 The 43-year-old has been critical to Mercedes’ F1 success, having been with the team since 2010. The British engineer helped the team secure eight constructors’ titles in a row from 2014-2021.

Join us in saying a huge welcome to our new Team Principal! 🤩

We are delighted to announce that James Vowles is coming onboard to lead the team. We’re looking forward to him joining our journey from 20th Feb! 👋
#WeAreWilliams

Prior to his stint with the Brackley-based squad, Vowles was a major player in Jenson Button’s 2009 title success, having worked as a strategist for Brawn GP that year.

The Briton has now replaced Jost Capito as the team principal in the historic team and will play a huge role in their success in the coming season. James Vowles told his new team:

“I cannot wait to start with Williams Racing. It’s an honor to join a team with such an incredibly rich heritage. The team is an icon of our sport, one I greatly respect, and I am very much looking forward to the challenge.”

“We are delighted to welcome James to Williams Racing. He is one of the most highly respected talents in Formula 1 and will bring performance. He has been a key part of some of the most impressive feats in the sport over the past 15 years.”

The British team had yet another woeful season in the sport in 2022, finishing last in the constructors’ standings. Former team principal Jost Capito claimed that the team decided to prioritize development for this year’s car after realizing that they’d finish the 2022 season in last place.

“When you see from there that shortly after, the gap to the ninth and eighth, is too big, that it doesn’t make sense to put effort in this year’s car. You would stay 10th, and then you miss out on putting the effort in next year’s car.”

“So when we saw that we’ll be 10th, it doesn’t matter what the gap is, then put all the effort into next year’s car. That’s what we did shortly after we had the big upgrade at Silverstone.”

Jost Capito went on to explain how the team was extremely low on finances before the new cost cap regulations were imposed, which is why they are taking small steps to recover and get back into the fight. He clarified how the changes in the cost cap do not bring an immediate change to the performance and overall well-being.

“We’re still not there where the others are. That’s why it needs really the long-term view until it’s balanced. You say, ‘Oh you all now have the same money, so you should be all on the same level’ – No, the teams went on different levels into the cost cap.”

It will be interesting to see how Williams fares under their new team principal James Vowles. With arguably the weakest driver on the grid, Nicholas Latifi, being replaced by Logan Sargeant, things are looking good for the British team.