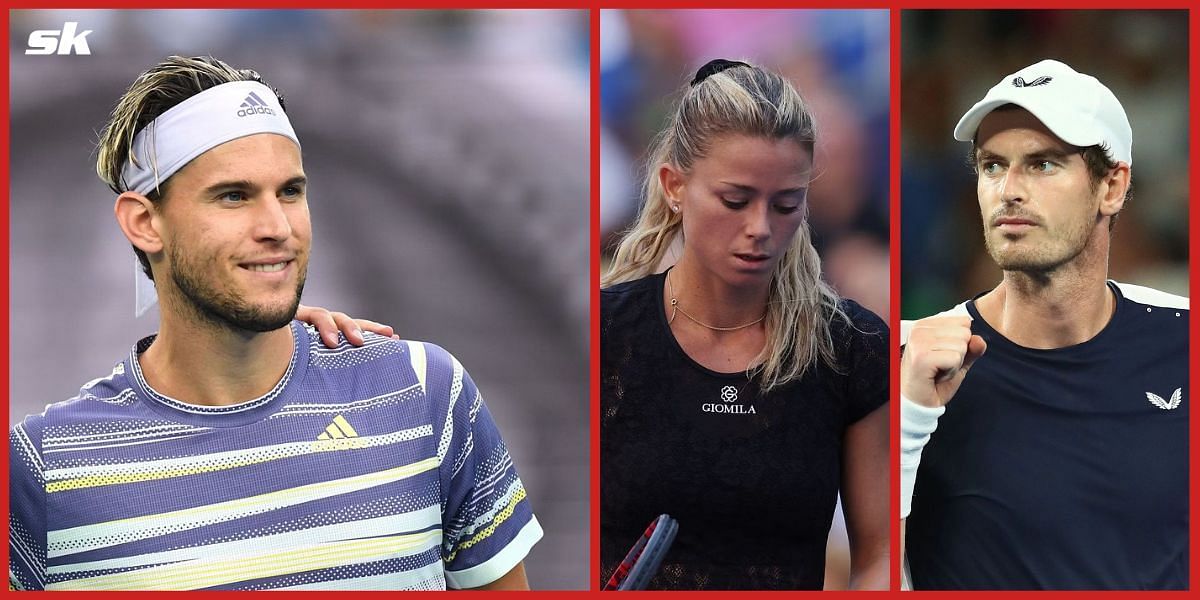 The stage for the Australian Open as the tennis fraternity’s focus finally shifts to main draw action at Melbourne Park. This year’s field is led by top seeds Rafael Nadal and Iga Swiatek, while seven-time winner Novak Djokovic and a host of other Grand Slam winners also feature.

The 2023 draw, which was announced on Thursday, has thrown up quite a few eye-catching first-round matches. Here, we take a look at some of the contests that are simply too good to miss. 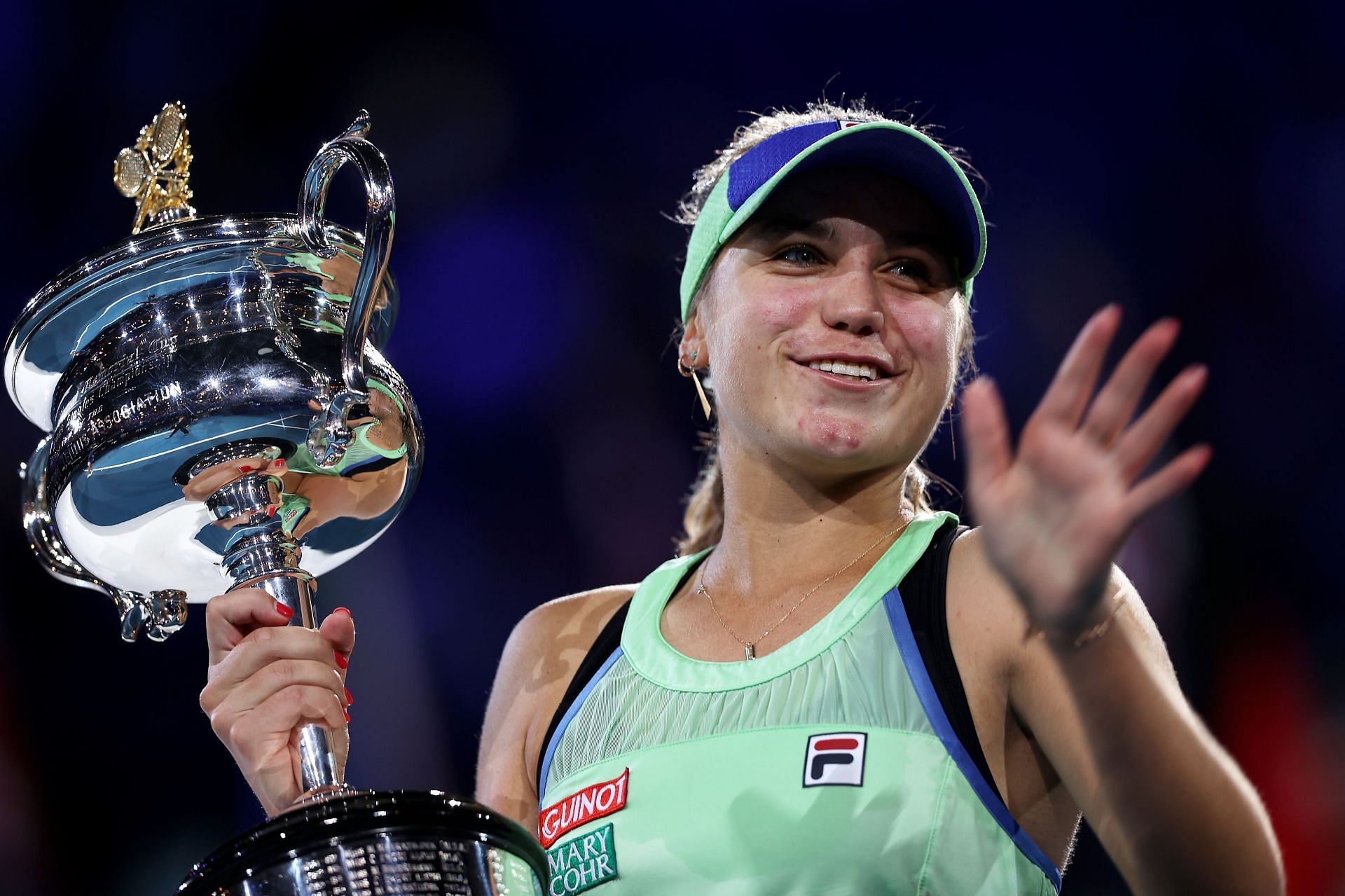 How often do fans get to watch two former Grand Slam champions compete in the opening round of the same tournament? Well, 2023 will provide them with one such opportunity as two-time winner Victoria Azarenka takes on 2020 Australian Open winner Sofia Kenin.

Azarenka, who last lifted the Australian Open title back in 2013, comes into this year’s tournament looking good. She already has wins over last year’s breakout players Zheng Qinwen and Anhelina Kalinina under her belt this year as well as fond Melbourne memories to draw strength from. Kenin, who has only played sporadic tennis since February 2021 also posted a few wins in Adelaide and will be keen to build on them. 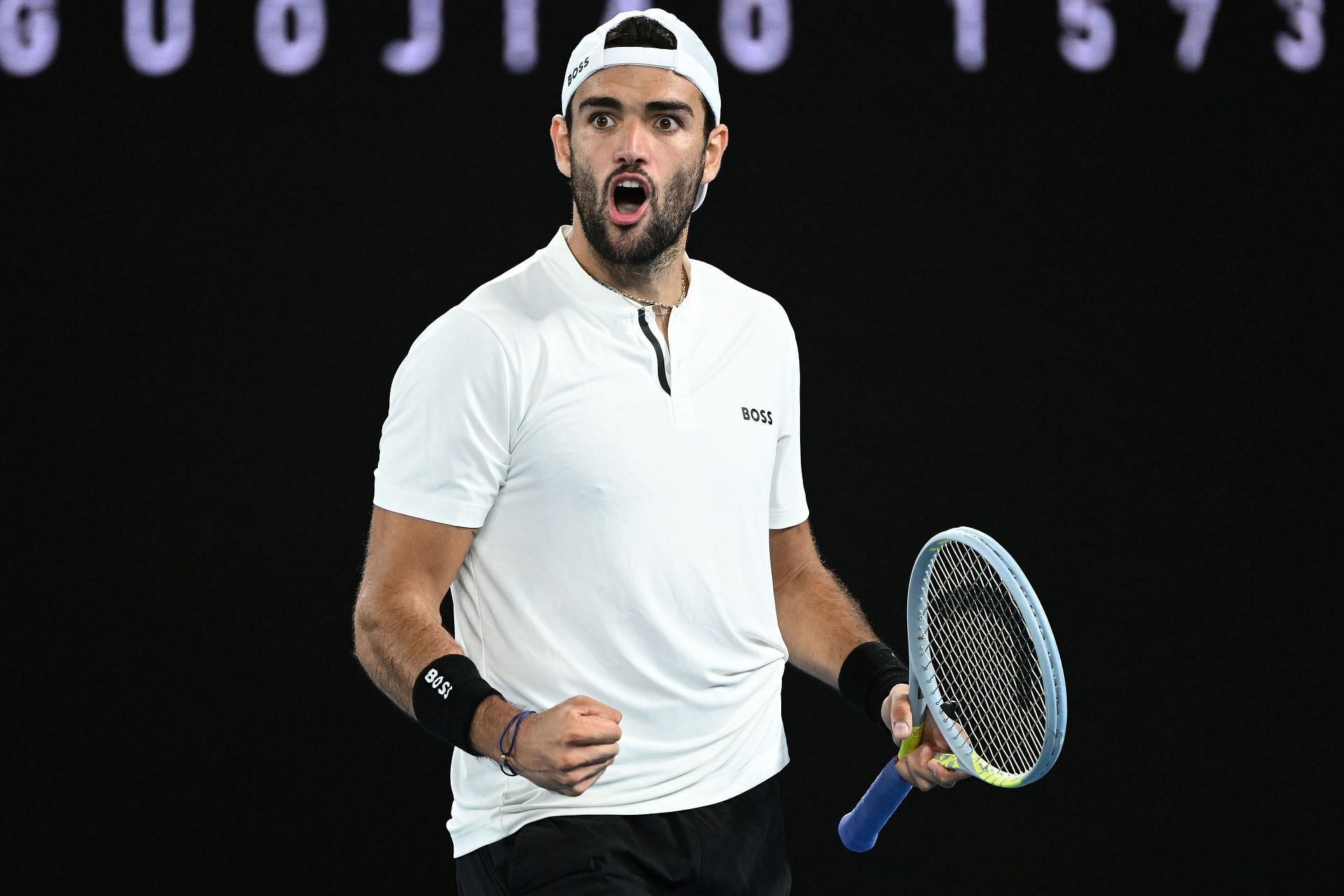 Yet another match-up involving a former Grand Slam champion on the list, this first-round encounter has Andy Murray taking on Italian Matteo Berrettini. While Wimbledon continues to be the Slam where the two have the most success, both Murray and Berrettini have posted big wins Down Under as well.

For the Brit, who has not won a match since October last year, facing Berrettini at the first hurdle comes as a big challenge. The two also played at the US Open last year, with the Italian edging his opponent. If that is taken as a precursor for things to come, Aussie fans are in for a treat. 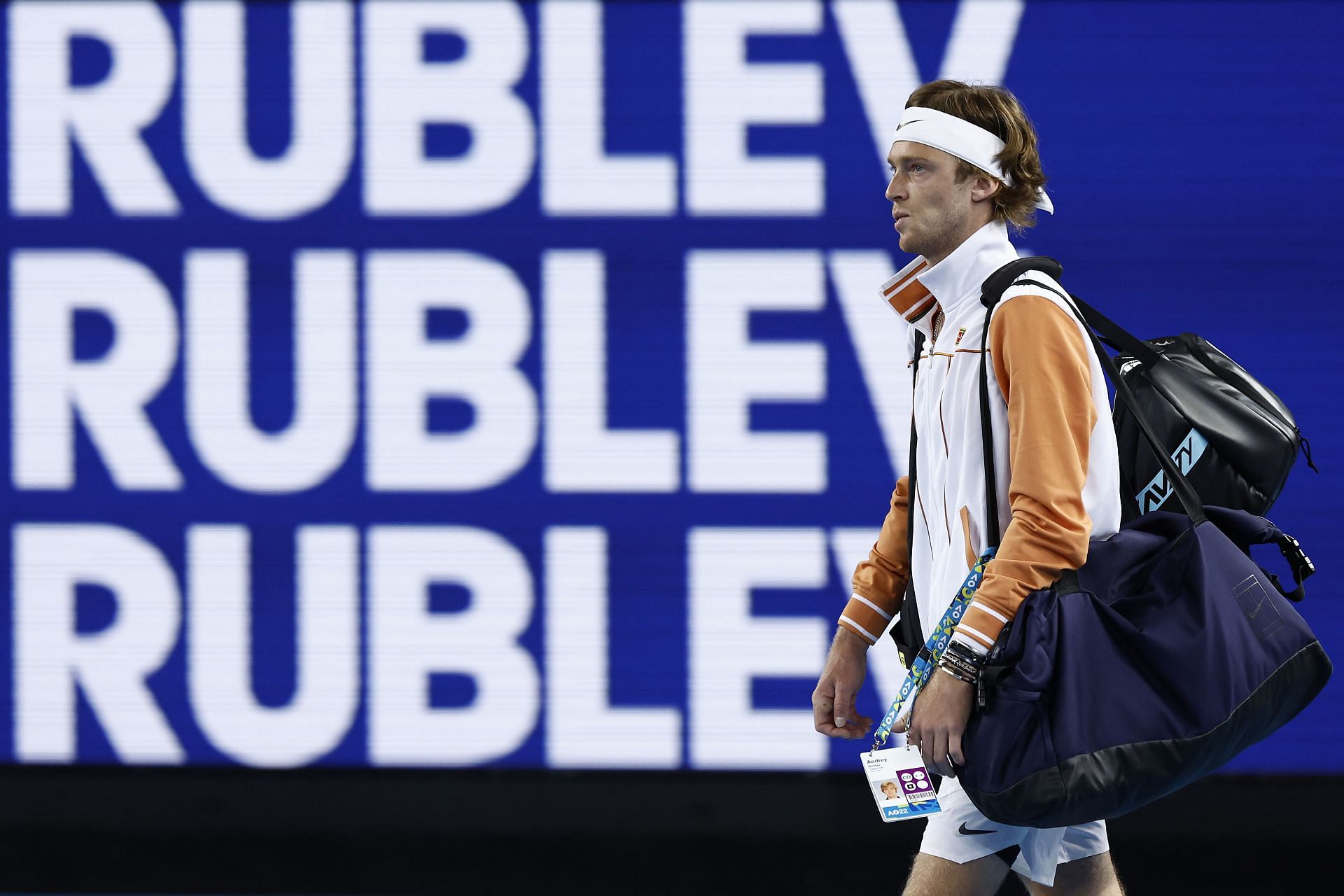 Andrey Rublev will take on former US Open champion Dominic Thiem in one of the marquee first-round encounters this year. The Russian, whose best performance at the season’s first Slam was reaching the quarterfinals, comes into this year’s tournament off two surprise losses in 2023.

Thiem, meanwhile, continues on his journey back to the Tour after being sidelined due to injuries. The Austrian suffered a tame loss to Kwon Soon-woo in Adeliade, but possesses the weapons needed to win big. Expect some electric baseline hitting when these two step out on court in Melbourne. 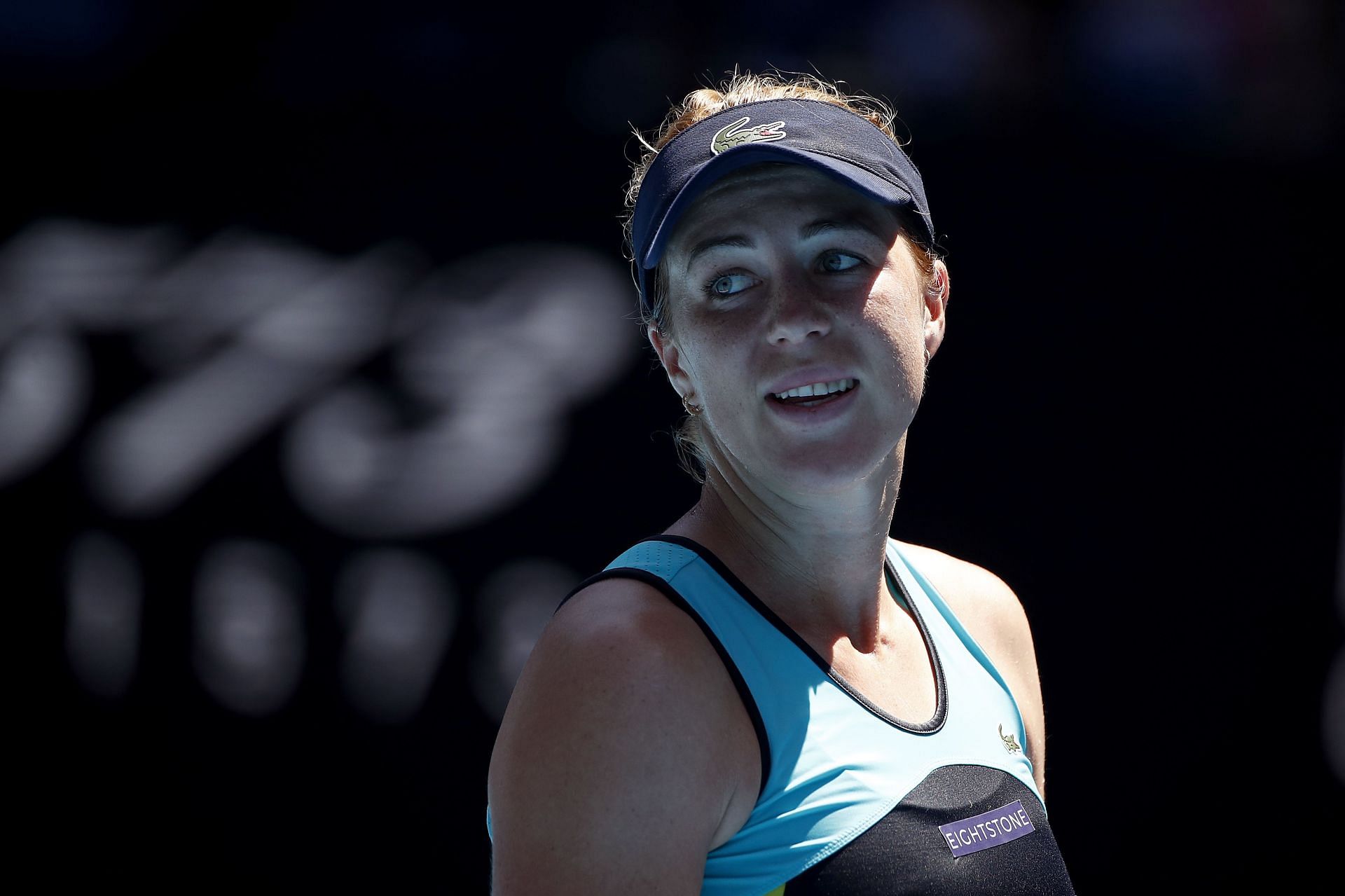 Speaking of electric hitting, Camila Giorgi and Anastasia Pavlyuchenkova — two of the biggest ball-strikers on the women’s tour — will also lock horns in the opening round of the season’s first Slam.

While Pavlyuchenkova returns to Grand Slam action for the first time in 12 months, Giorgi comes into the tournament fresh off a COVID-19 vaccine controversy. And yet, there is no denying that the two have what it takes to beat any opponent on their day. Brace for some some blistering groundstrokes heading into this one. 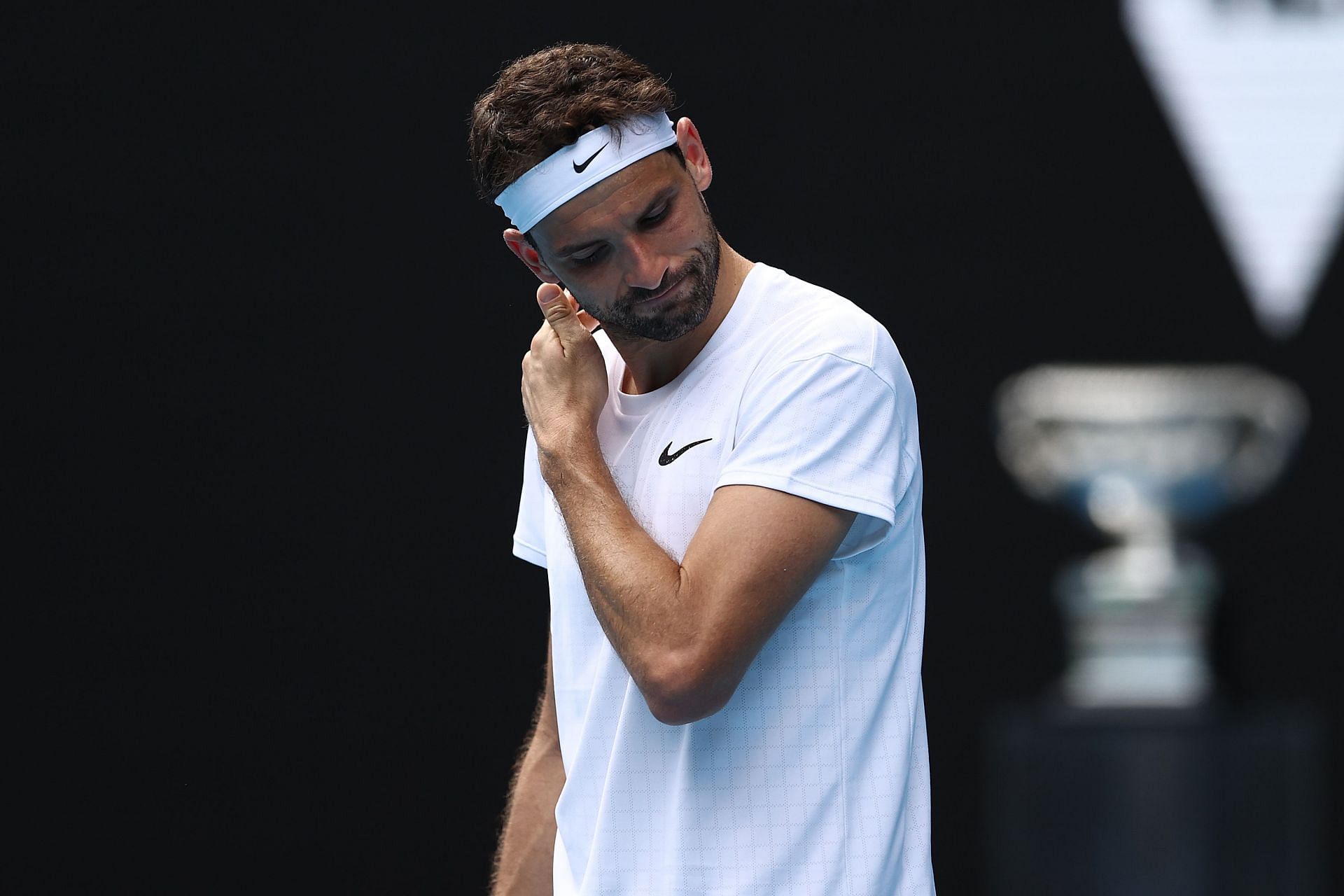 Grigor Dimitrov and Aslan Karatsev’s first Tour meeting came at the 2021 Australian Open. The quarterfinal match-up promised a lot for tennis fans, but Dimitrov’s health on the given day had a role to play in the contest that fizzled out after a strong start.

The two vastly-talented players meet again in Melbourne almost as if destined to complete the chapter than began in the quarterfinals last year. Dimitrov looked fit in the few matches that he played in the United Cup, as did Karatsev during his semifinals run in Pune. By the looks of it, these two might just deliver on the promise made 12 months ago.