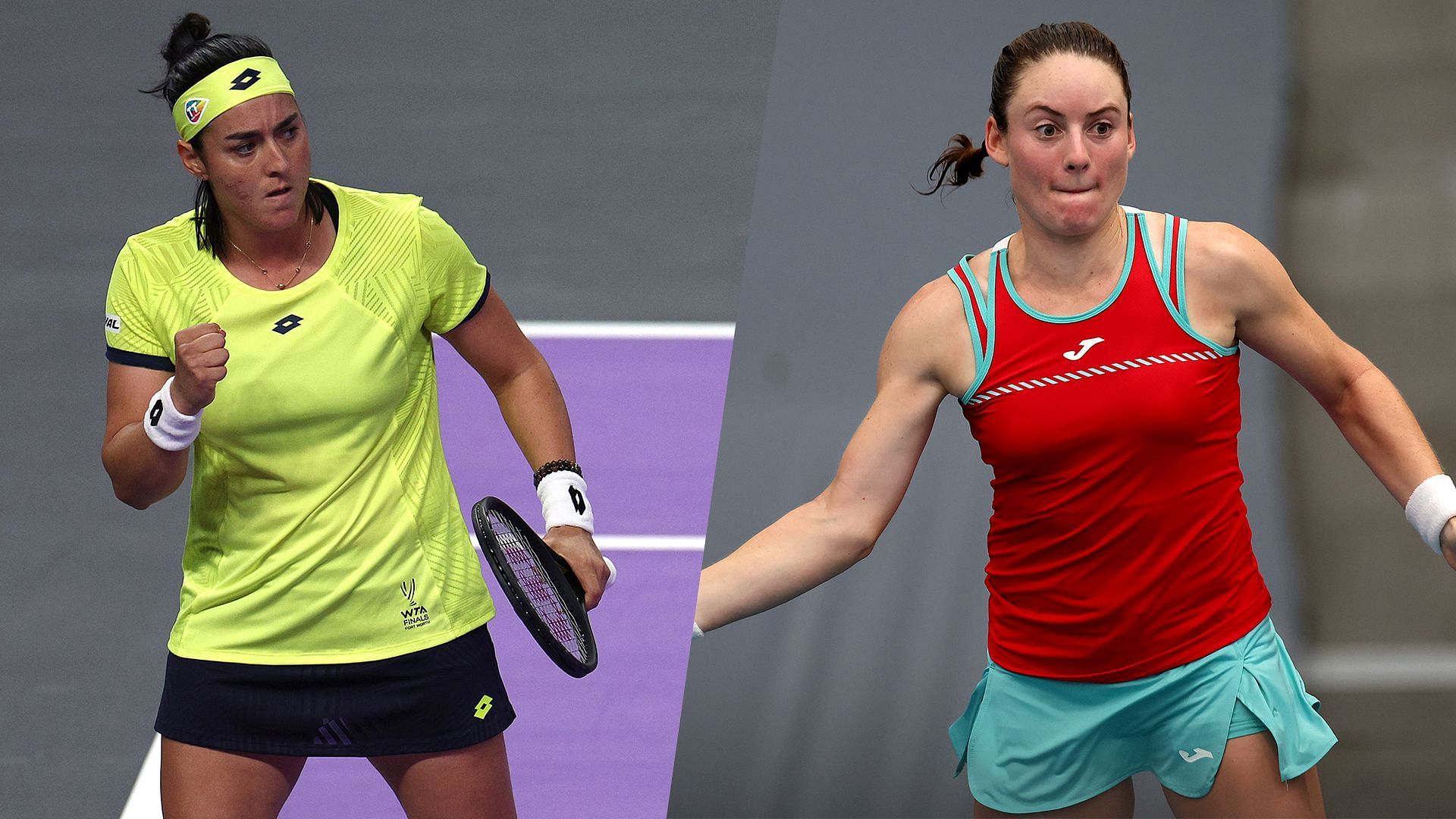 Jabeur is coming into the first Slam of the year after having finished as the runner-up in the last two Slams in what was a remarkable season for the Tunisian. The 28-year-old also won a couple of titles at the Madrid Open and the bett1open in Berlin, in addition to reaching the finals in Rome and Charleston.

Jabeur has brought the momentum into the new season. She beat Sorana Cirstea and Marta Kostyuk to make the semifinals at the Adelaide International 1 last week. There she fell to rising star Linda Noskova in three sets after receiving treatment for a lower back issue.

Having had to miss the last Australian Open due to a lingering back problem, the 2020 quarterfinalist will be eager to recover in time for the Melbourne Major. 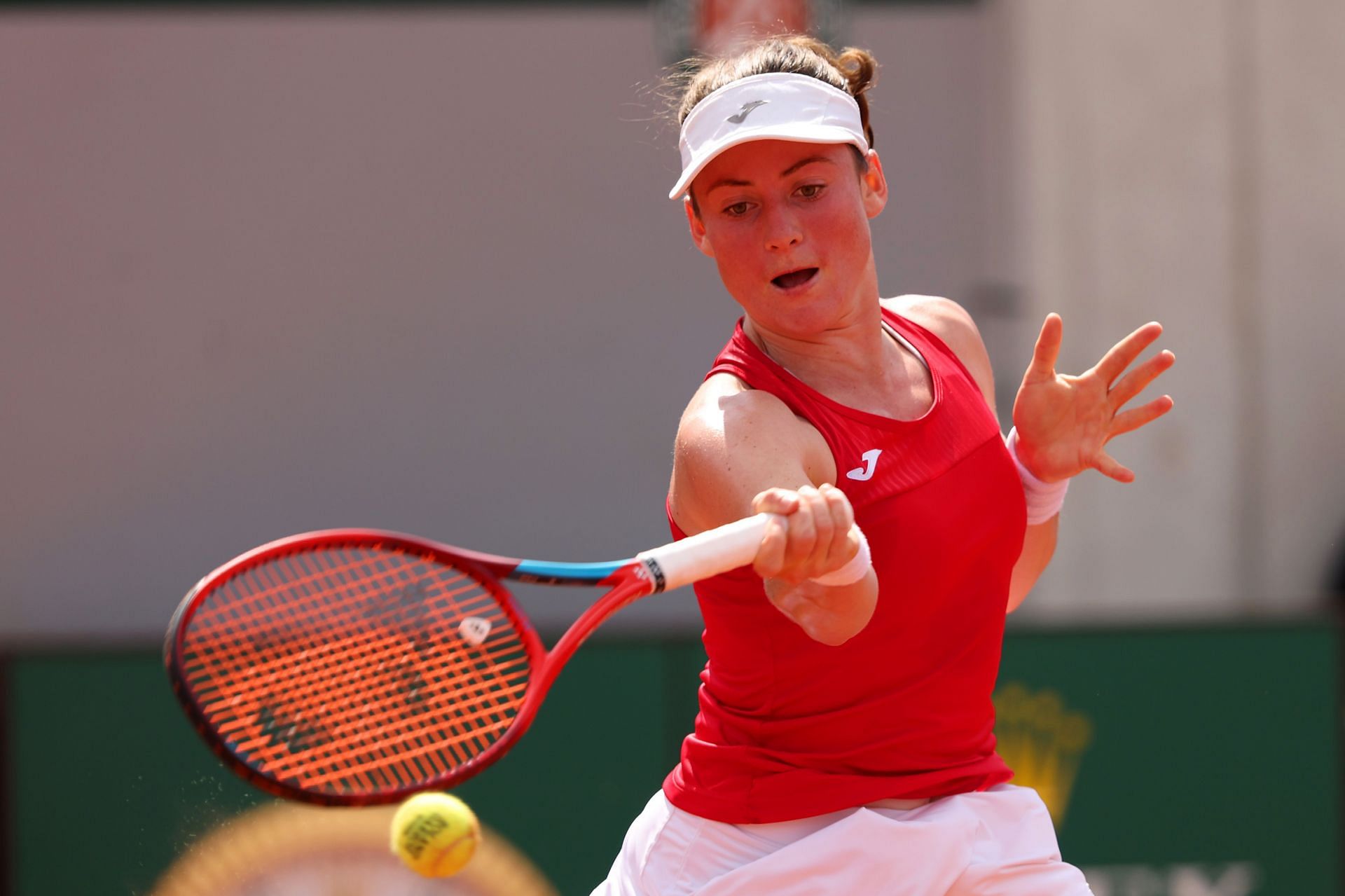 Tamara Zidansek’s biggest achievement so far remains her sizzling run to the semifinals of the 2021 French Open. It helped her break into the top 50 in the world rankings. Soon after, the Slovenian won the only WTA singles title of her career in Lausanne.

Zidansek, however, failed to build on her success the following year. Although she made the semifinals at the Adelaide International 2 and peaked at No. 22 in the rankings, she faded away thereafter.

The 25-year-old reached the quarterfinals just once in the next 17 tour-level events. Zidansek, however, finished as the runner-up at the ITF $60,000 event in Monastir, Tunisia.

Her start to the 2023 season hasn’t been encouraging either. Zidansek crashed out in the first round at Auckland last week. She won a couple of matches to qualify for the Hobart International this week before biting the dust in the first round. 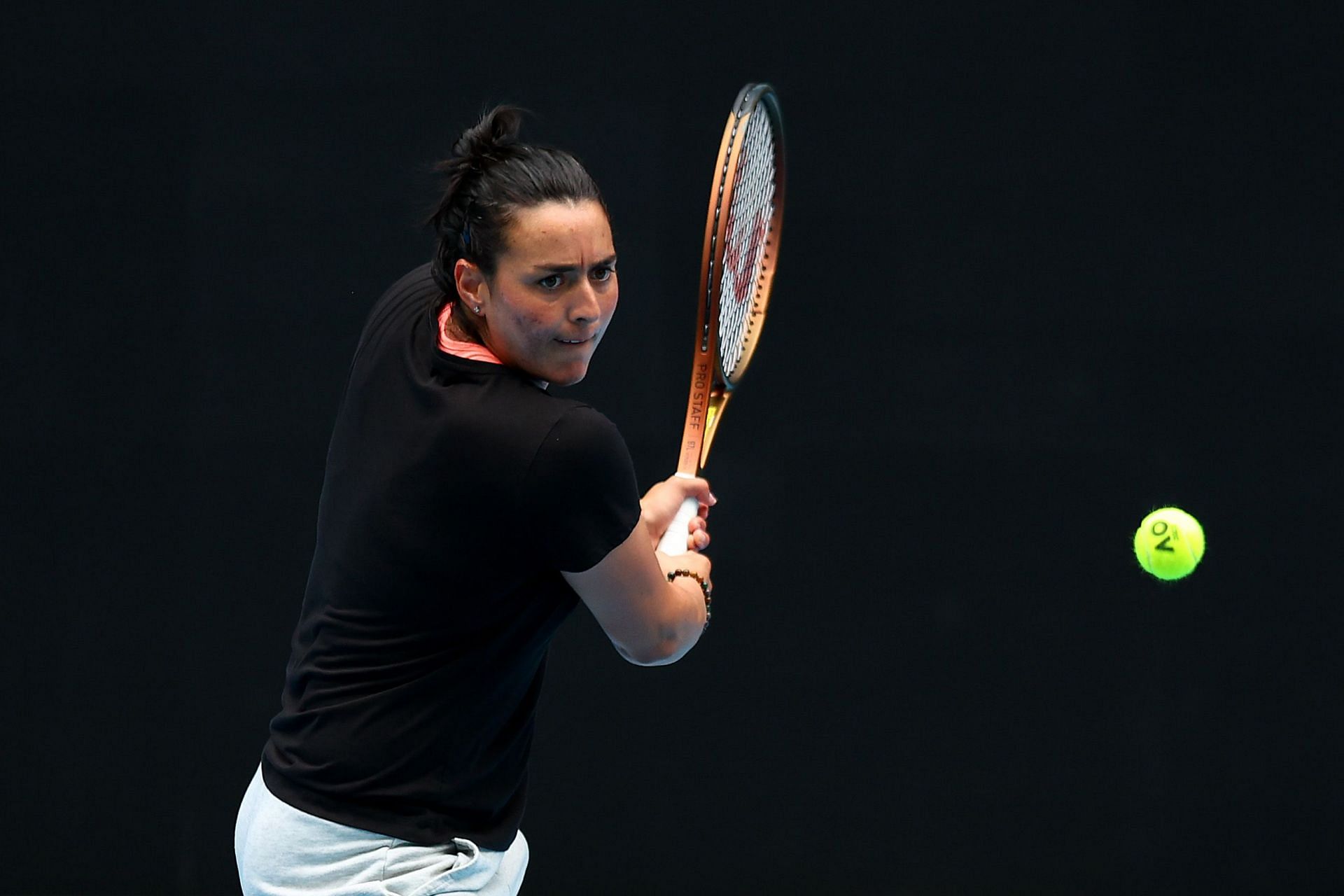 This match will give an actual picture of Jabeur’s fitness levels. Zidansek has a heavy topspin forehand and can occasionally mix things up with a slice-and-dropshot combination as well. She could thus test Jabeur’s speed and movement.

That said, being born and bred on clay, Zidansek isn’t that comfortable playing on the faster courts. Additionally, her confidence level, too, has dipped following a string of underwhelming results over quite some time.

Jabeur could take a bit of time to settle into the match. Once she does, she could run away with the match. Her strong baseline hitting coupled with her variety and finesse would be enough to take the match away from the hands of the Slovenian.