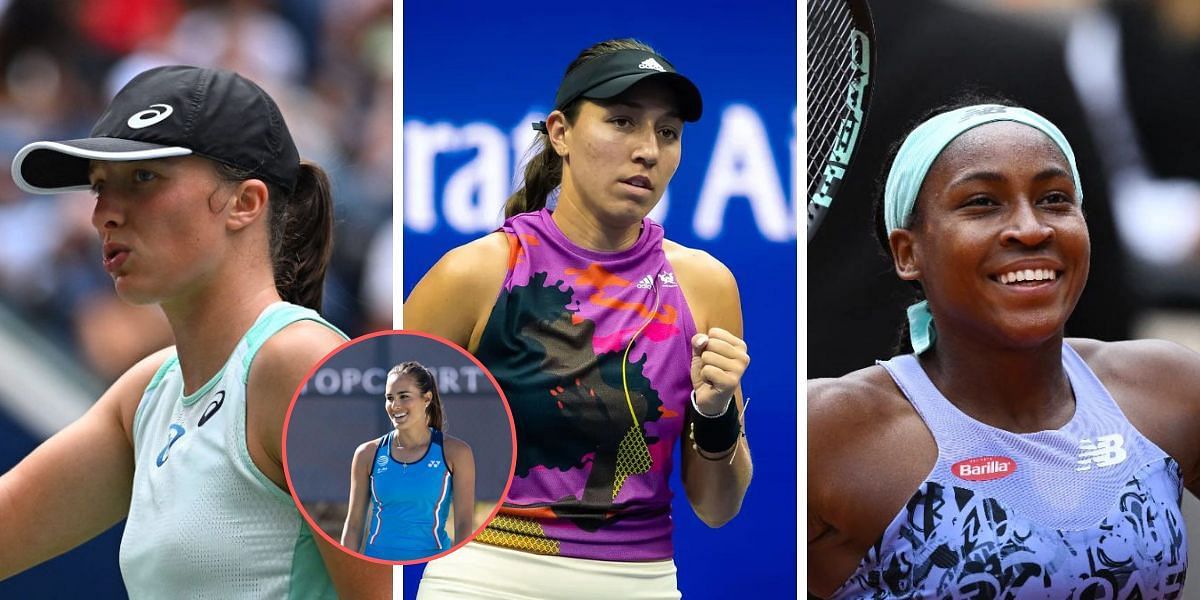 Iga Swiatek has been dominating women’s singles tennis for quite some time and has an enormous lead over the rest at the top of the rankings. However, former tennis player Monica Puig has warned the World No. 1 about the immense competition she will be subjected to by fellow players at the 2023 Australian Open.

Swiatek reached the semifinals of the Major Down Under last year but could not proceed any further upon suffering a defeat against Danielle Collins. The Polish player has since improved tremendously across all facets of her game.

Despite the monumental rise of the 21-year-old, Puig feels that the level of fellow competitors has also improved similarly and therefore things will not be easy for the No. 1 in any way.

“There are many players who can actually take that title. It’s a pretty wide open field in the women’s draw and Iga better watch out because there’s a lot of players that are feeling really great and are on fire right now,” the 29-year-old stated in a conversation with the Tennis Channel.

When asked about whether she would put her money on Swiatek or the rest of the field to win the title, the 2016 Olympic champion chose the latter option without any hesitation.

“I thimk I’m definitely going to take the field on this one,” asserted the Puerto Rican.

She went on to pick Americans Jessica Pegula and Coco Gauff as her favorites to win the championship this time around.

“I’m liking either Pegula or Coco Gauff to take it,” Puig added.

Agreeing with Puig’s pick, former tennis player Jimmy Arias also chose Pegula to be one of the front runners for the title, suggesting that their common whereabouts influenced his decision to pick the World No. 3.

“Pegula, because she is from Buffalo and I’m from Buffalo, I’m taking Pegula. I have to say,” Arias conveyed. 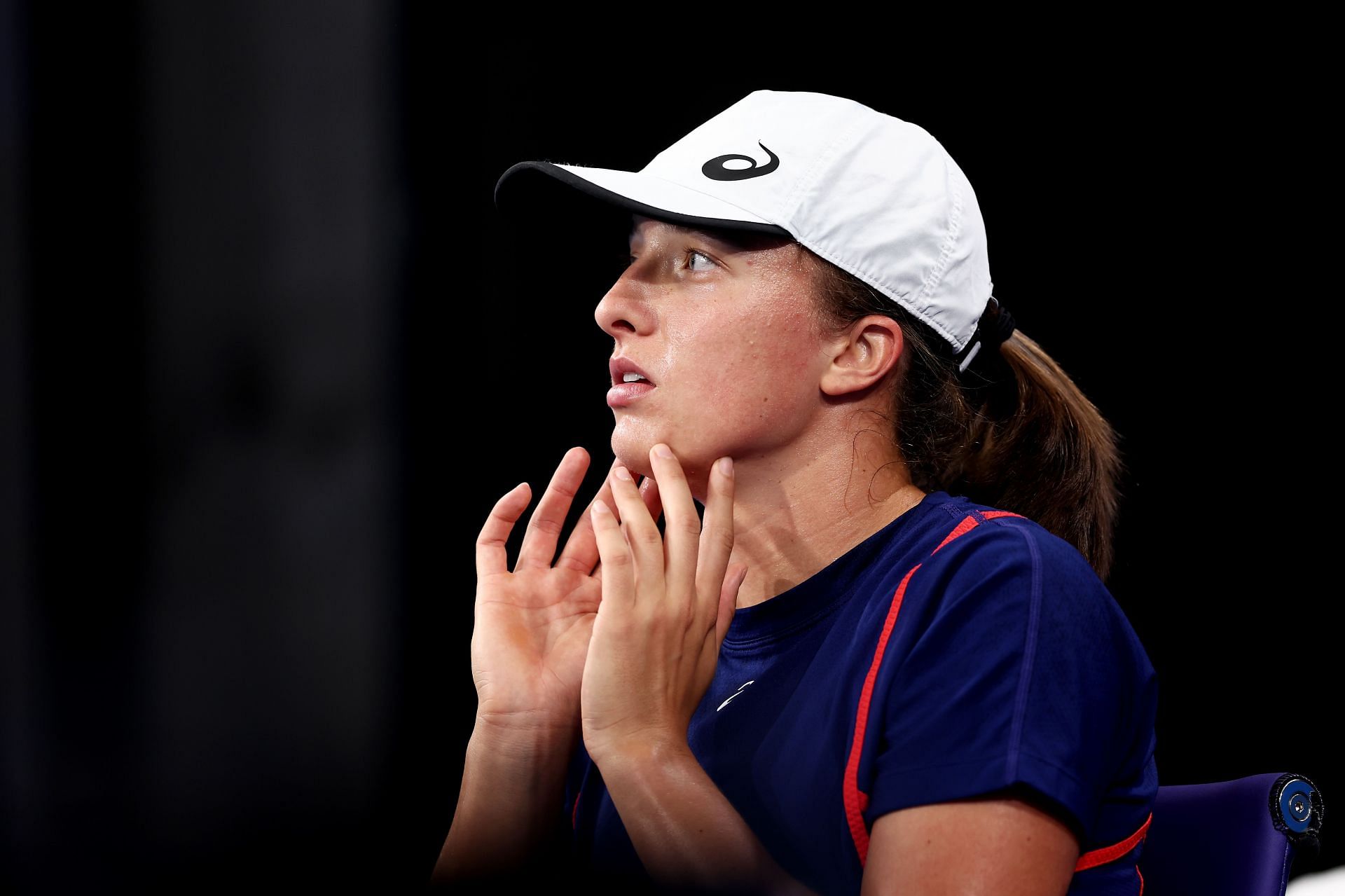 Jimmy Arias admitted that Iga Swiatek’s sub-standard performances at the United Cup have propelled him to not pick the Polish player to win the championship at the Australian Open.

Arias initially chose the No. 1 as his favorite. However, he later on clarified that Swiatek’s shocking loss against Pegula and the quick conditions in Melbourne made him feel that the young Pole is less of a favorite to win the title.

“I’m forced to take Iga because you [Monica Puig] took the field. By the way it’s not a horrible pick. Iga has been so incredibly dominant. Having said that, I didn’t like the way her United Cup went, when she played Jessie Pegula and got absolutely overpowered in that match,” Arias expressed.

“I’ve heard that the courts are reasonably quick. So the quicker the courts, less good it is for Iga,” he added.

Iga Swiatek will face Jule Niemeier in the first round of the Australian Open on Monday (January 16).