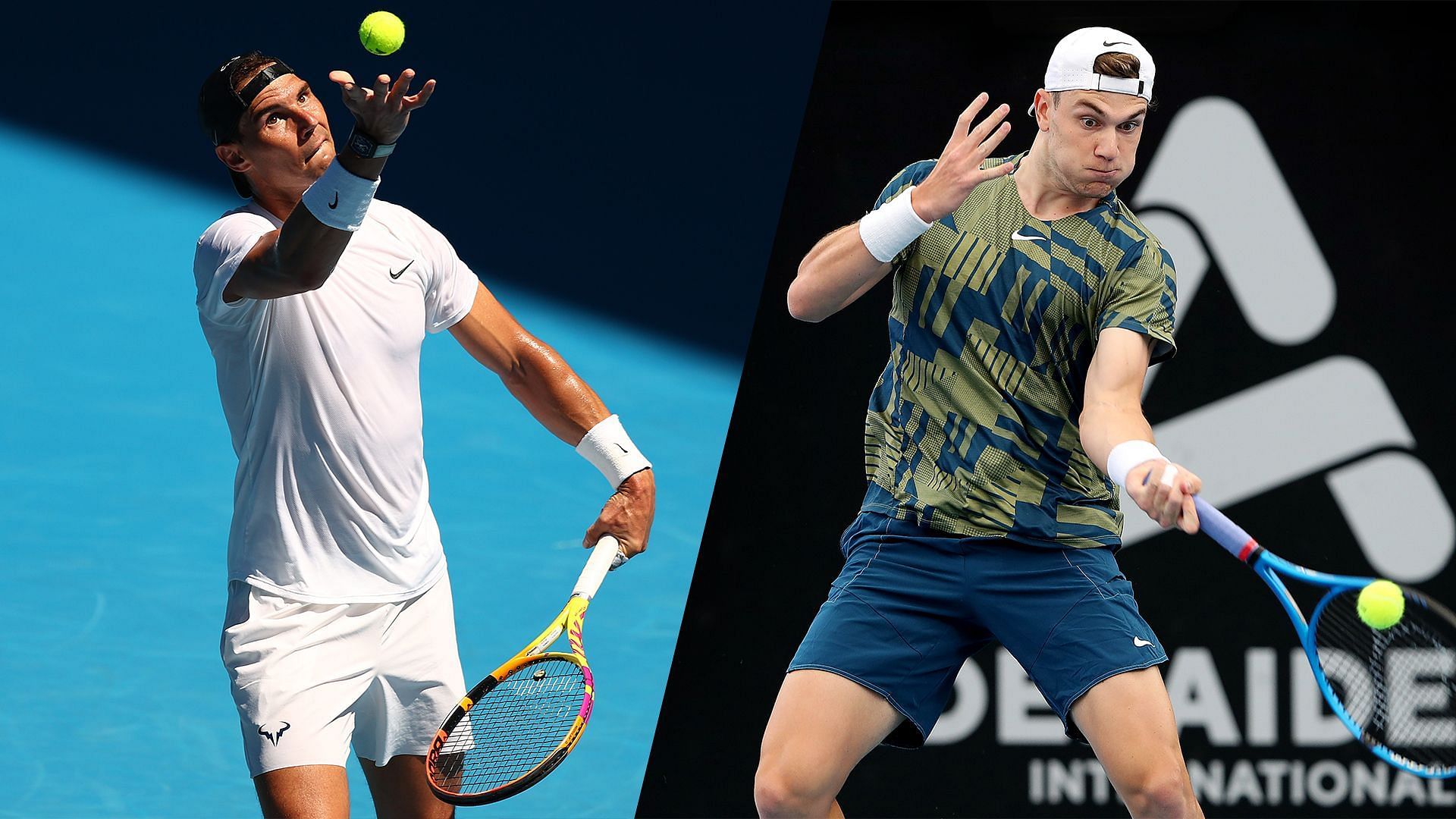 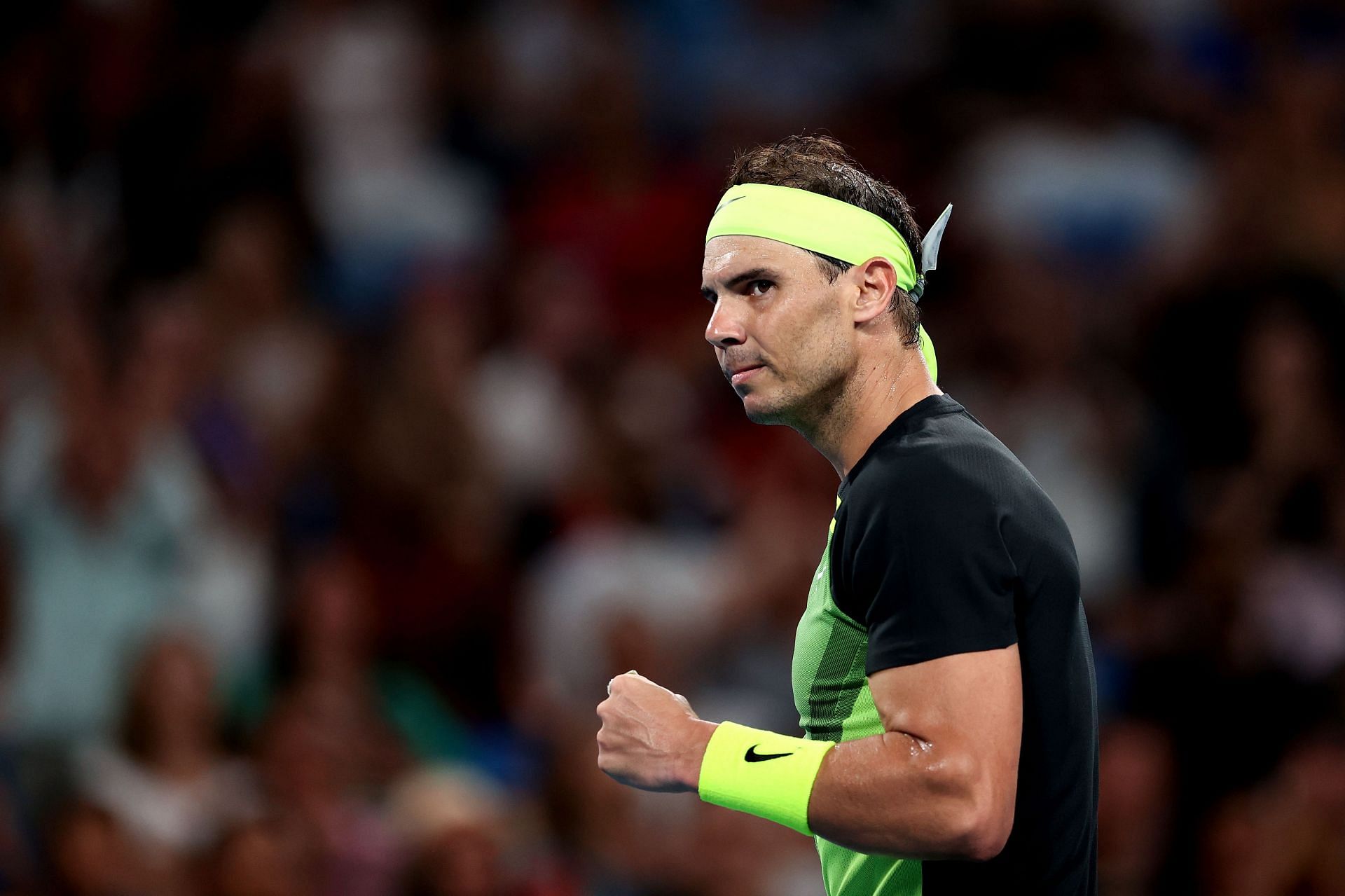 Top seed Rafael Nadal will commence his title defense against Jack Draper at the 2023 Australian Open on Monday.

Nadal started the 2022 season on a positive note, going on a 20-match winning streak that included his triumph in Melbourne. He tasted defeat for the first time in the final of the Indian Wells Masters, going down to Taylor Fritz. Despite a slow start to the clay swing due to an injury, the Spaniard went on to win the French Open.

Nadal reached the semifinals of Wimbledon, but withdrew due to an injury. It also derailed the remainder of his season. He made it to the fourth round of the US Open, but didn’t win a match until the end of the year after that. He concluded the season by winning his final round-robin tie at the ATP Finals.

The 36-year-old chose to compete in the United Cup to begin the new season. He lost both of his group ties to Cameron Norrie and Alex de Minaur in three sets. The former World No. 1 has now arrived in Melbourne with questions surrounding his form.

Draper, meanwhile, continued his steady rise to the top of the rankings in 2022. He clinched four titles at the Challenger level and recorded his first Grand Slam victory at Wimbledon, making it to the second round. The young Brit also reached the third round of the US Open.

Draper reached the quarterfinals of the Canadian Open as well, his first at the Masters 1000 level. He kicked off the new year by competing in a couple of tournaments in Adelaide. He lost in the second round of the first event, but made it to the semifinals of the other. The Brit will now be making his debut at the Australian Open.

This will be the first meeting between them, so the head-to-head stands at 0-0 for now.

(Odds are sourced from BetMGM) 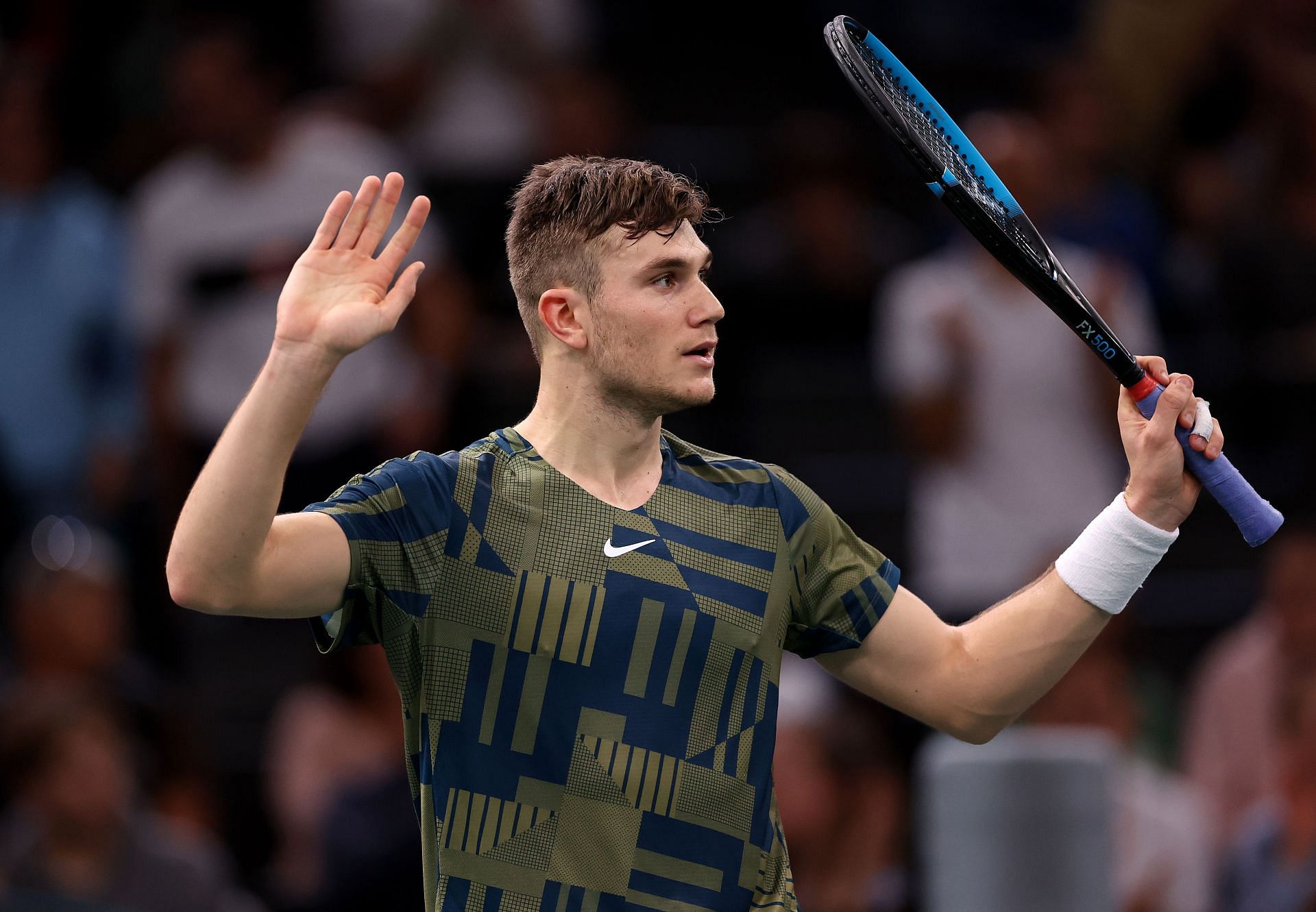 Draper heads into this contest on the heels of a semifinal run in Adelaide, while Nadal’s preparation has been less than ideal. While the Spaniard has fought valiantly in both of his losses this year, he’ll need to step up considerably for a successful title defense.

Draper is certainly capable of giving Nadal a run for his money. The Brit has a great serve, which is further complemented by his groundstrokes. He’s a clean striker off both wings and is slightly partial to playing first-strike tennis. Nadal’s own serve has deteriorated just a bit and his movement has also been compromised.

The Spaniard has also lost quite a few close matches of late, which has worried his fans that his killer instinct might have mellowed. However, this has happened in the past as well. Nadal often ups his game once he starts competing in the Majors, so despite his poor form right now, he’ll find his bearings soon enough.

Draper does have it in him to pull off an upset here, but the defending champion’s experience should help him survive for now.