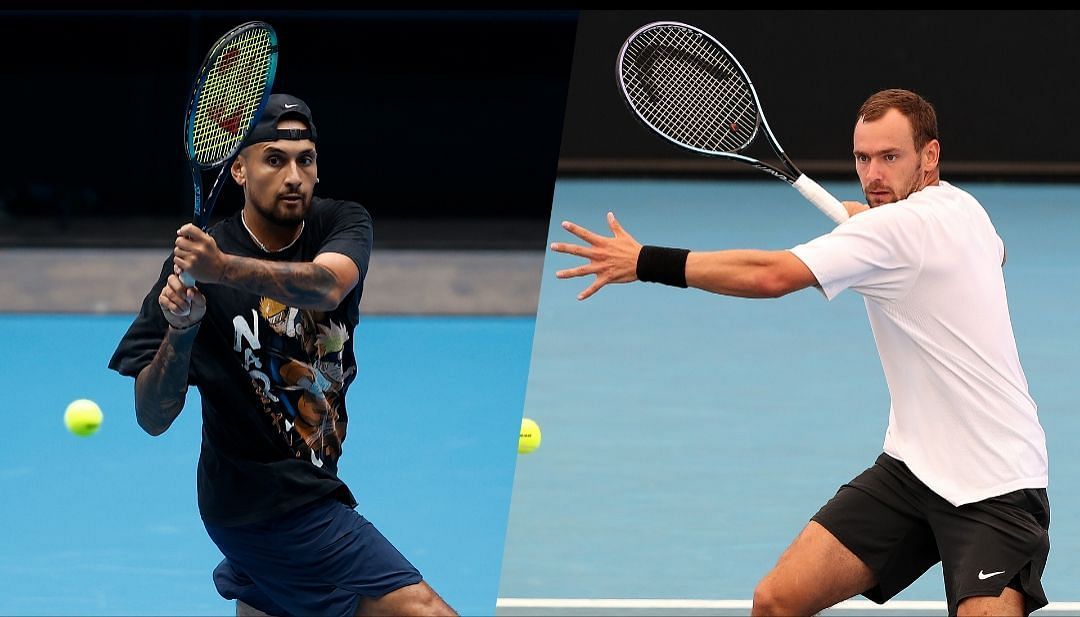 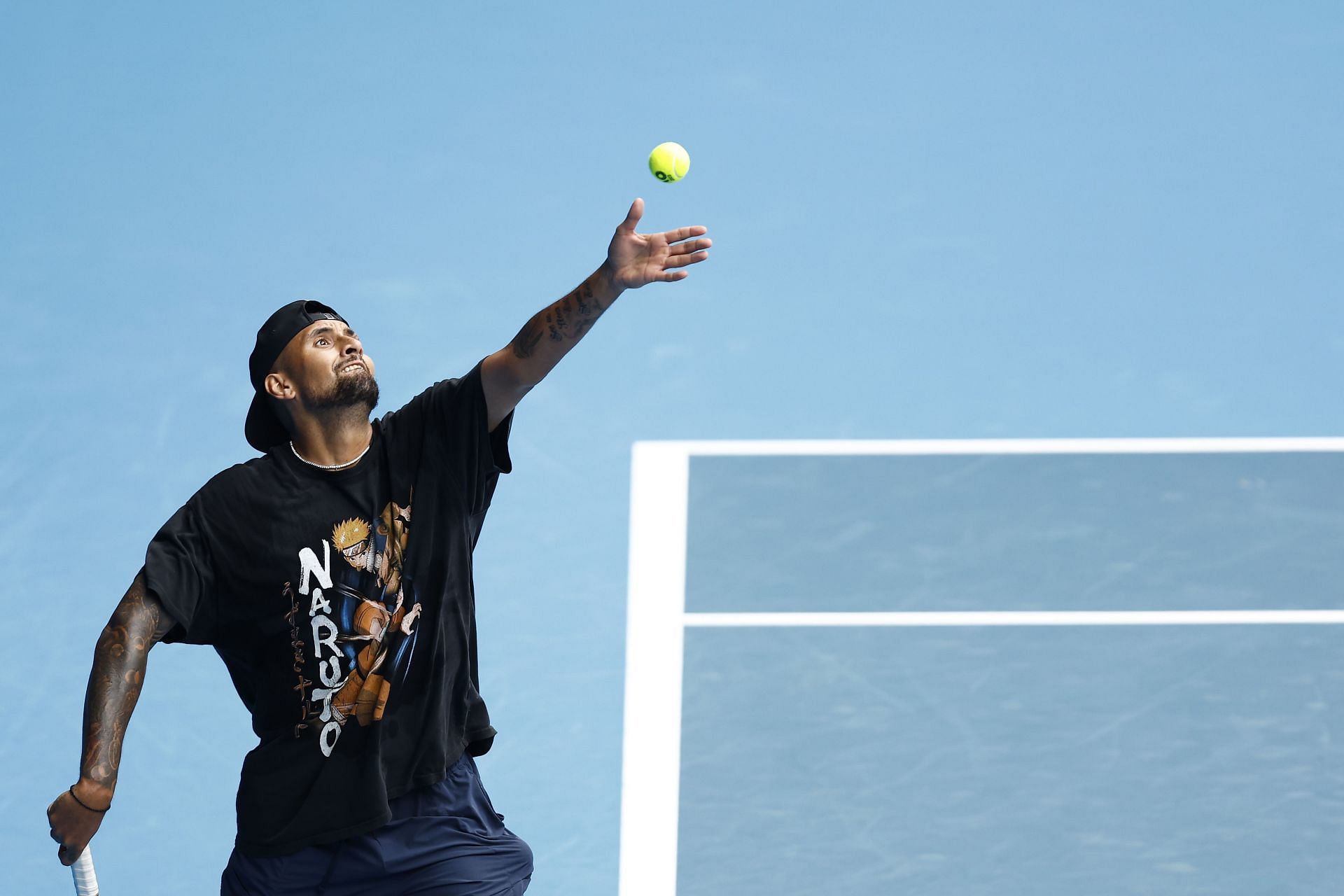 Nineteenth seed Nick Kyrgios will square off against Roman Safiullin in the first round of the 2023 Australian Open on Monday (January 16).

Kyrgios had a spectacular season last year, amassing 37 wins from 47 matches and a title-winning run at the Citi Open in Washington D.C. He also reached his first-ever Grand Slam final at Wimbledon and secured a second-place finish after losing out to Novak Djokovic in four sets.

The 27-year-old reached the quarter-finals of the Tokyo Open with back-to-back wins over Chun Tsin Tseng and Kamil Majchrzak. However, he withdrew from his last eight clash against Taylor Fritz due to a left-knee injury.

Kyrgios has played a few exhibition matches since then but is yet to make his first appearance in the new 2023 season. 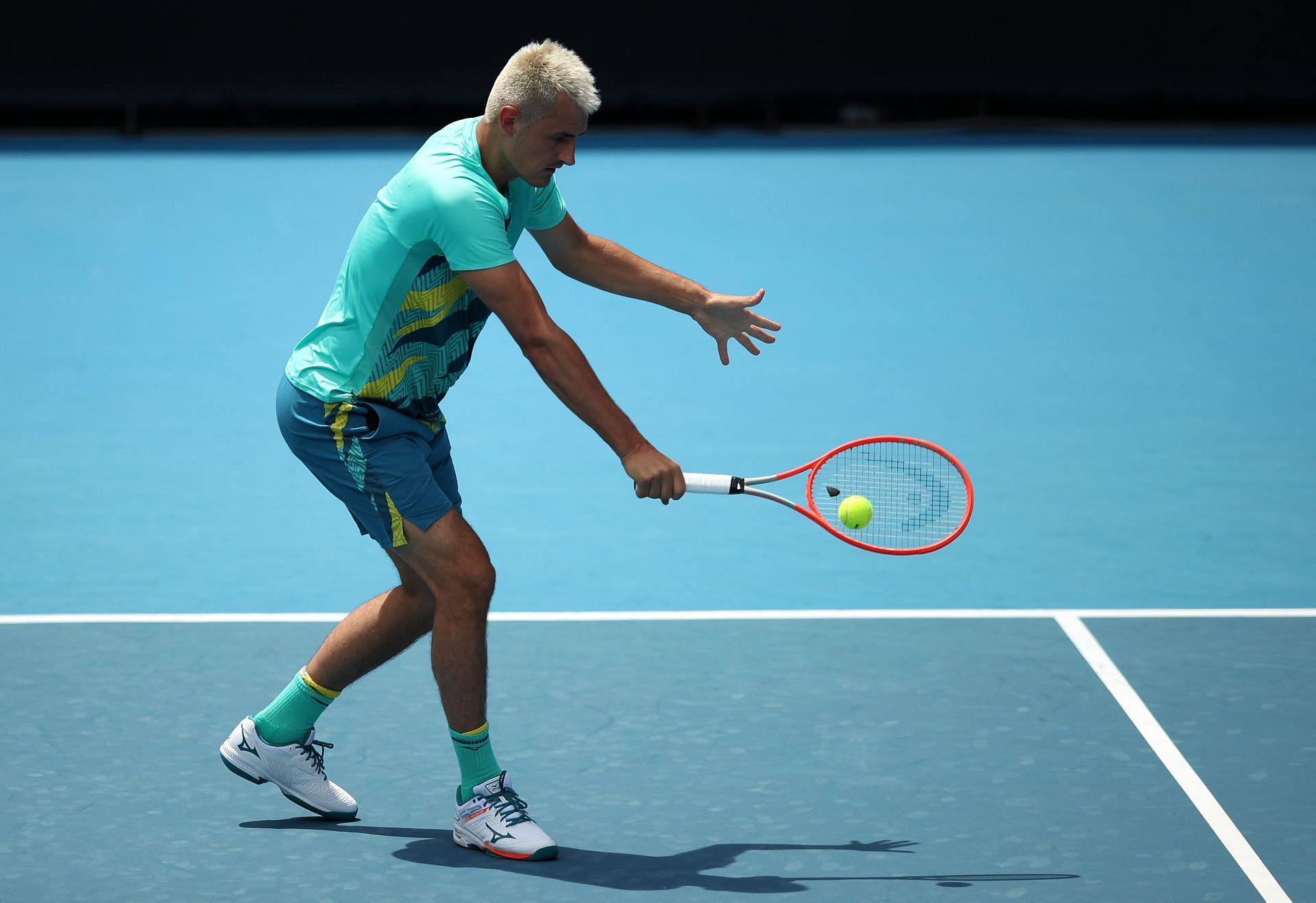 Roman Safiullin, on the other hand, had a solid season in 2022, garnering 37 wins from 55 matches and title-winning runs at the Nur-Sultan Challenger and the Chicago Challenger. He also reached the semi-finals at the Open 13 Provence in Marseille and the Tel Aviv Open in Israel.

The Russian put up a decent performance to qualify for the main draw of the Swiss Indoors Basel. However, he couldn’t fend off Andy Murray in a three-set tie.

Kyrgios and Safiullin have never faced each other on the main tour. Their head-to-head is locked at 0-0.

All odds are sourced by BetMGM. (To be Updated) 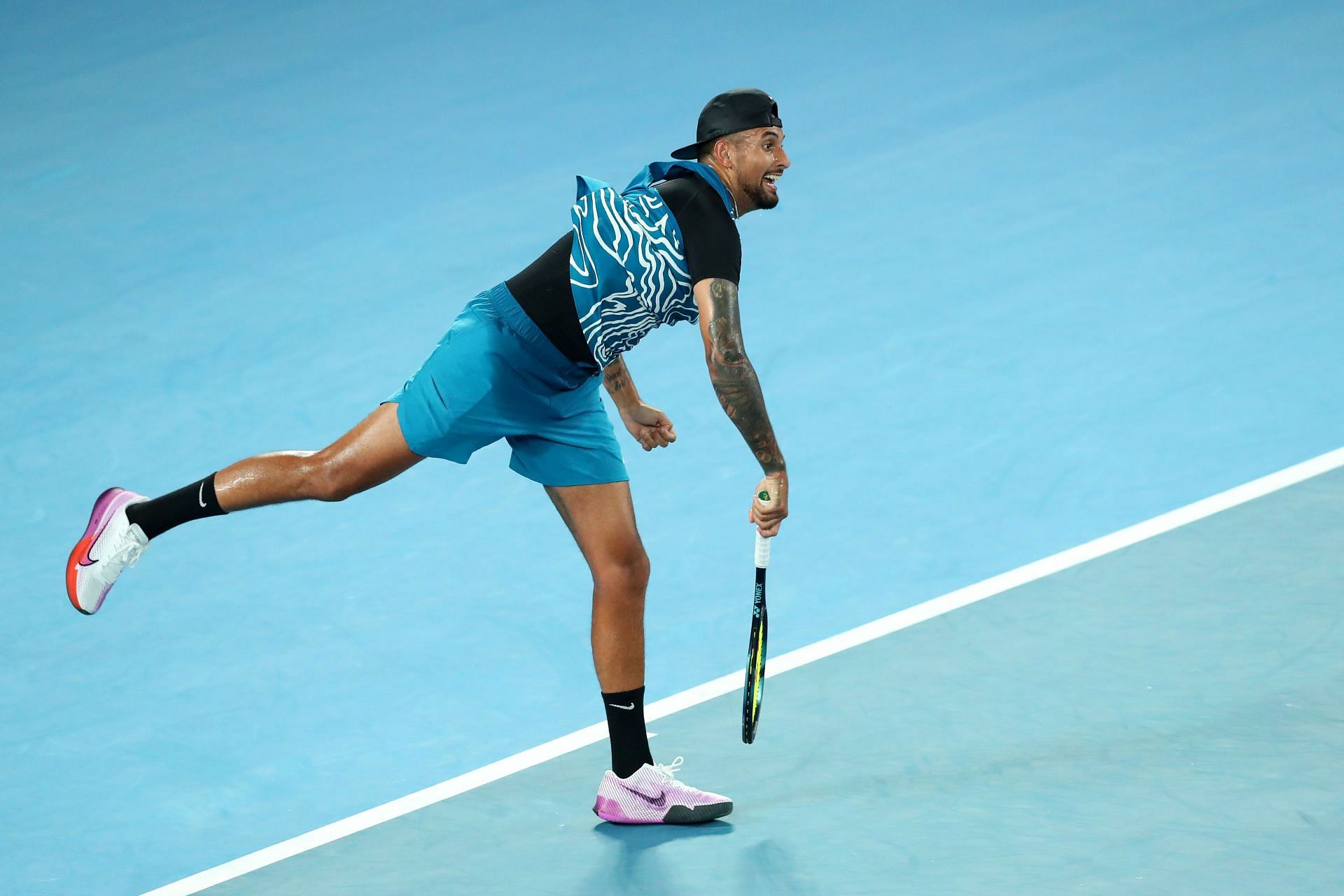 All eyes will be on local favorite Nick Kyrgios as he makes his return to competitive tennis in the first round of the Australian Open. The 27-year-old proved last season that he has the potential to hang with the best and achieve success in big tournaments.

Kyrgios’ powerful serve is his biggest weapon and the Australian is also capable of outplaying his opponents during intense rallies. There’s a sense of awareness about his game at the moment and he looks to be in control of his decision-making.

Safiullin, on the other hand, also has a powerful all-round game. He maintains a towering presence at the baseline and likes to get on top of the ball before striking it flat and hard. The Russian surprised critics with his rich vein of form in Marseille, defeating the likes of Alexei Popyrin and Stefanos Tsitsipas en route to the semi-finals.

Kyrgios will be the favorite to win this bout but he will need to be at his best at the hardcourt Major. The Australian has been in good form over the past few months and looks determined to win a big trophy this year.

While his opponent might present some challenges in this first-round tie, Kyrgios should be able to begin his campaign with a win.