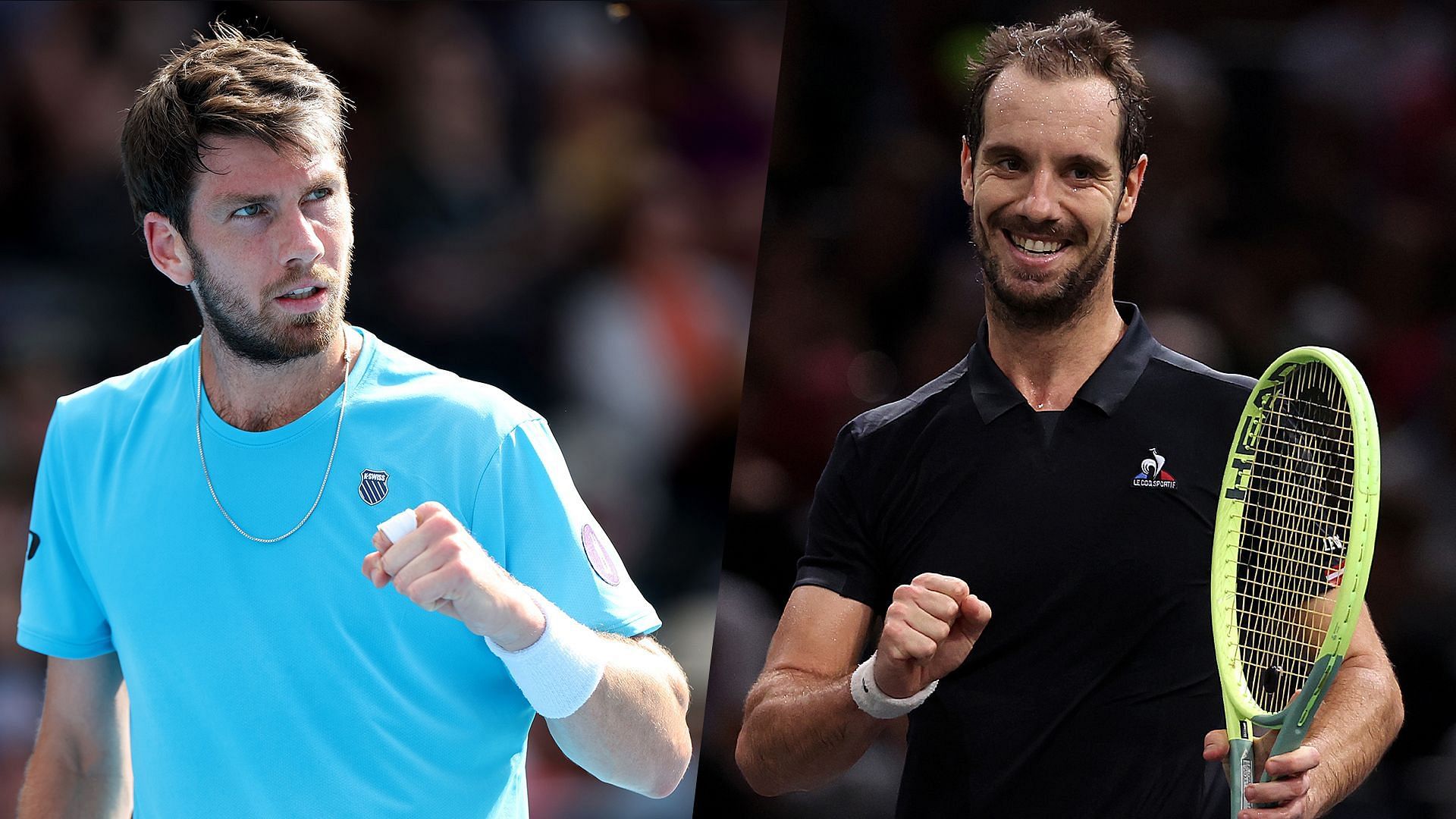 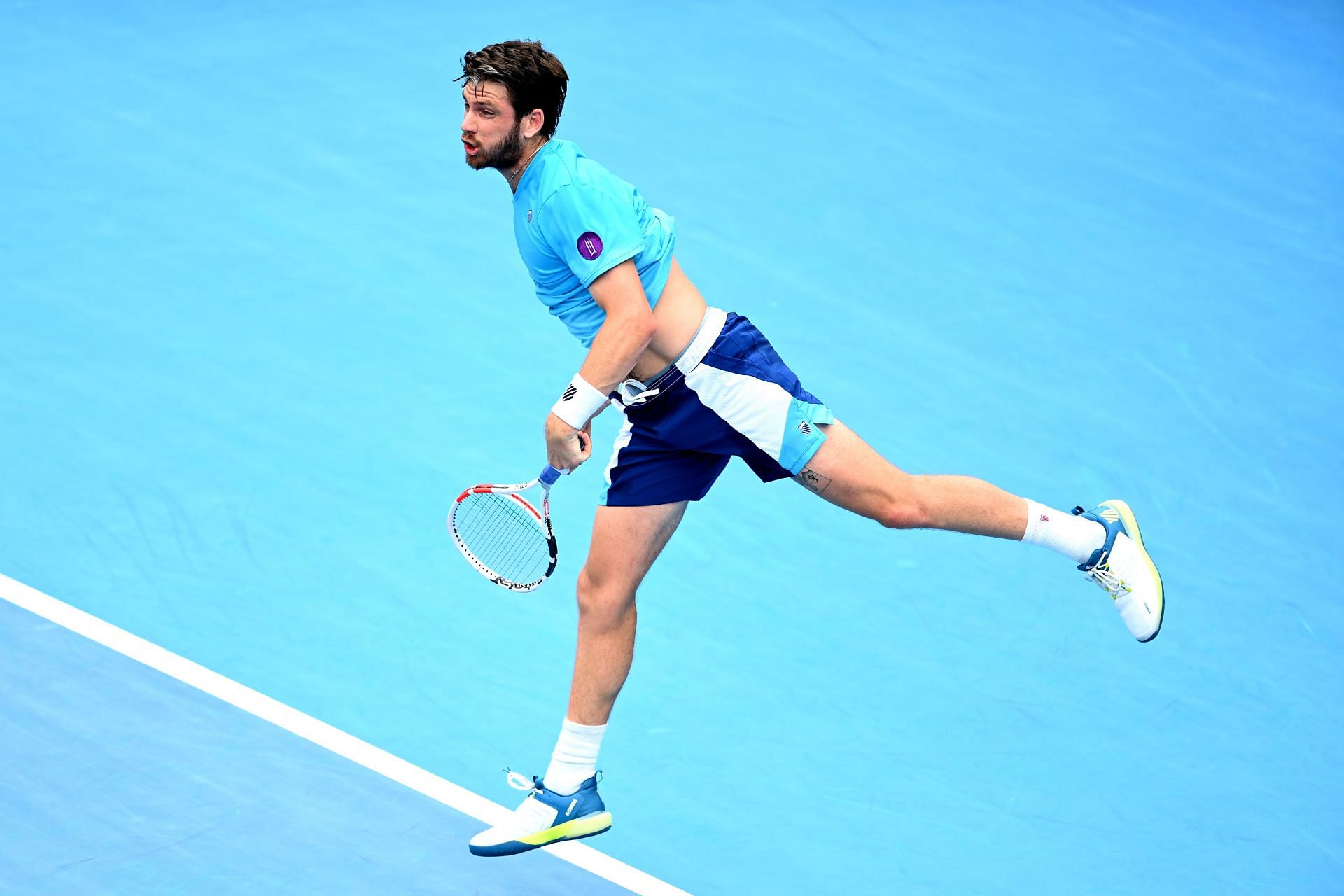 Second seed Cameron Norrie will take on the experienced Richard Gasquet in the final of the ASB Classic in Auckland on Saturday (January 14).

Norrie entered the ATP 250 event as the second seed after winning all of his singles matches at the United Cup, against Alex de Minaur, Rafael Nadal and Taylor Fritz.

Norrie won the opening set 6-3 but was broken early in the second set. However, he bounced back and won 6-4 to reach his 12th ATP singles final.

Gasquet started his 2023 season with an opening-round exit at the Adelaide International 1. He then competed at the ASB Classic in Auckland and registered his first win of the season by beating Kiranpal Pannu 6-3, 6-1.

The Frenchman faced Joao Sousa in the second round and beat him 7-6 (2), 6-2 to book his place in the quarter-finals. Here, he came back from a set down to beat David Goffin 1-6, 6-1, 6-1 and set up a semi-final clash against compatriot Constant Lestienne.

However, the 30-year-old withdrew from the match and Gasquet reached his first ATP singles final since July of 2021.

The head-to-head between the two stands at 0-0 as they haven’t locked horns before.

Norrie will enter the match as the overwhelming favorite to win given how he has performed this month. However, Gasquet’s experience should not be written off as you never know when he might spring up an upset.

Norrie has produced some brilliant tennis lately and has solid defensive skills. While his shots do not have as much power as some of his other contemporaries, they are very precise. The Brit has a decent serve and is also capable of quickly switching from defense to offense.

Gasquet has one of the best and most elegant single-handed backhand tennis has ever seen and will heavily rely on it while facing Norrie. The Frenchman has been strong on his serve and will look to dominate in his service games while looking for the odd decisive break. He will have to bring on his A-game in order to stand a chance against the World No. 12.

Gasquet has had a good run in Auckland but Norrie’s current form should see him win his fifth ATP singles title.