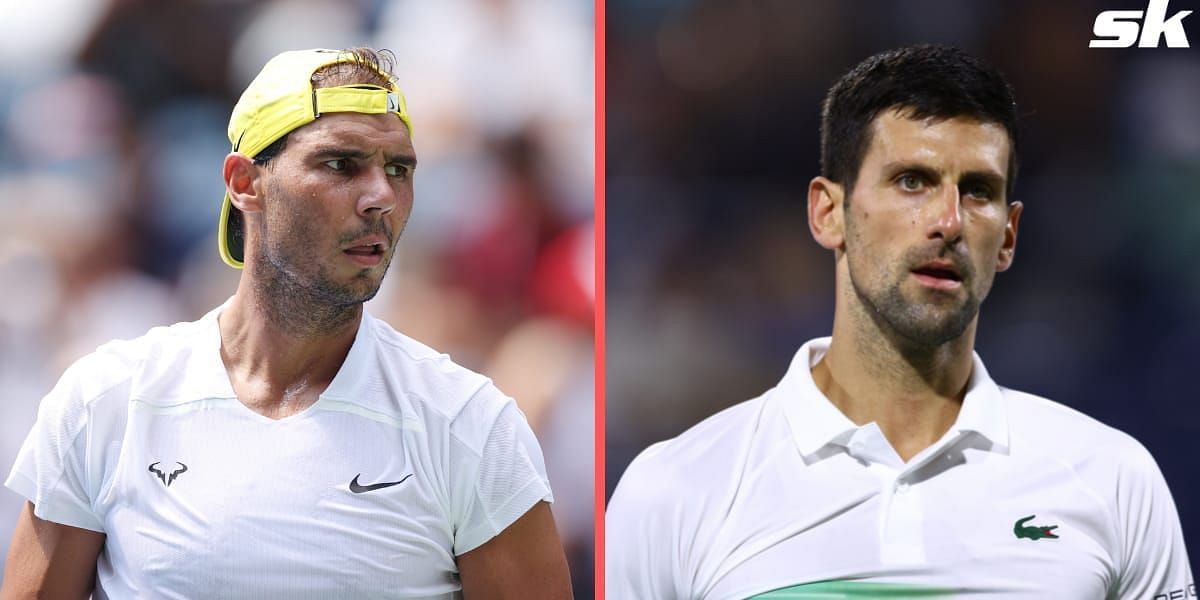 The Middle-Eastern event, which will commence on February 27, will feature the two legends in action together for the first time since 2008. This is largely because Nadal skipped the tournament for 15 years, preferring to participate in the Acapulco Open in its place.

The Serb released a statement on Friday confirming his presence, in which he also expressed his excitement at returning to one of his most successful tournaments.

The 21-time Major champion will be looking to win his sixth crown in Dubai, which will take him to two behind all-time leader Roger Federer’s tally of eight Dubai titles. 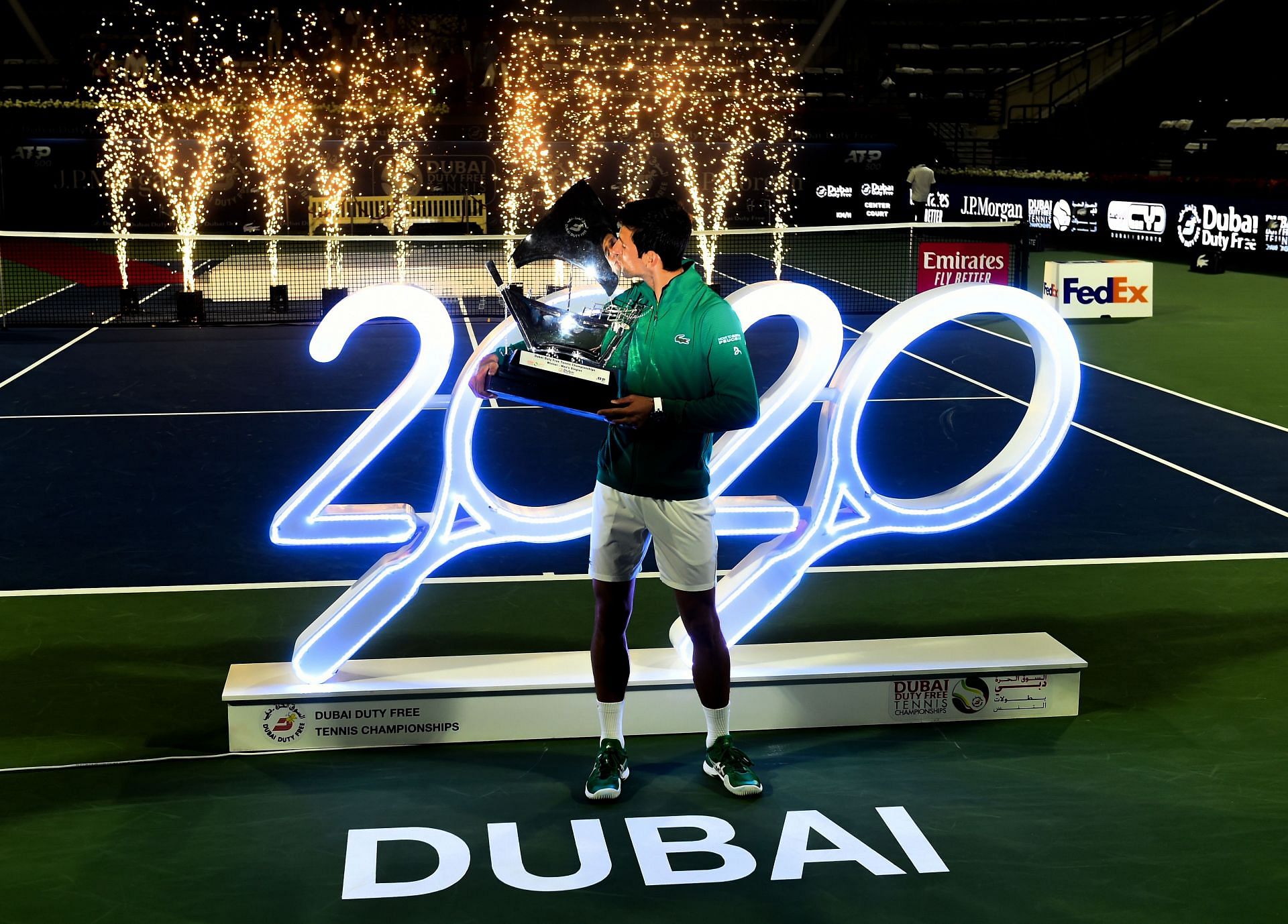 Dubai Duty-Free CEO Colm McLoughlin, meanwhile, has expressed his delight at seeing Ons Jabeur, Novak Djokovic and Rafael Nadal confirm their places in the tournament. Jabeur will be returning to the tournament this year for an eighth consecutive year.

“Both Ons and Novak have really made themselves at home in Dubai over the years. Both players enjoy playing in Dubai and we are thrilled to have them confirmed again this year. To have Novak and Rafa in the same field is very special and we look forward to another exciting two weeks of the tennis,” Colm McLoughlin said.

“Dubai Duty Free Tennis Championships fans expect the best. To have Ons Jabeur, Novak Djokovic and Rafael Nadal, all three household names and crowd favorites here, is a clear demonstration that this year’s championship is shaping up to be one of the most memorable in recent memory,” Tahlak said.