Watch: Nick Kyrgios and Ons Jabeur engage in a table tennis battle ahead of the Australian Open 2023 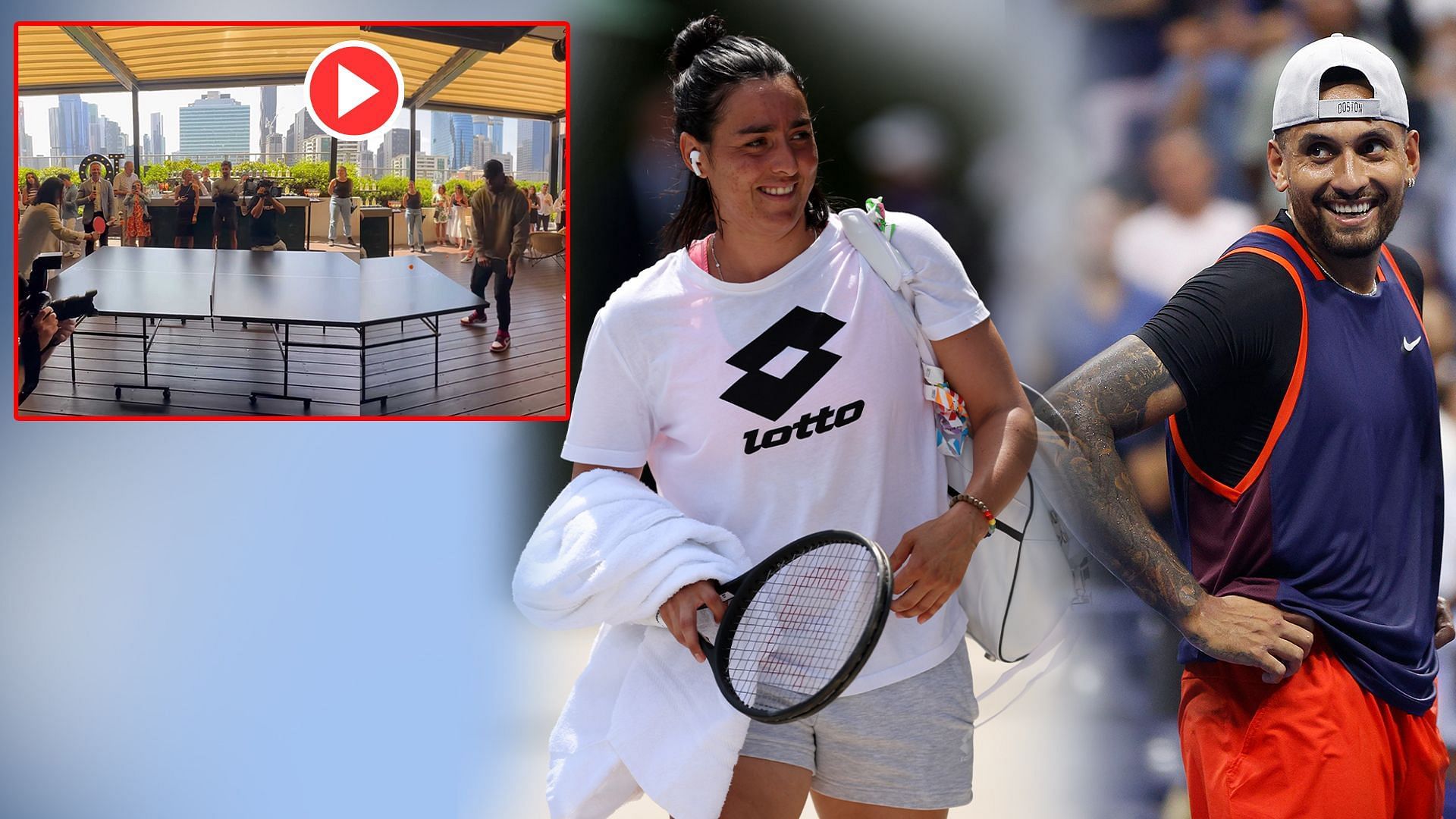 World No. 2 Ons Jabeur and controversial Australian tennis star Nick Kyrgios recently engaged in a table tennis match ahead of the Australian Open 2023.

With the Australian Open starting in just three days, tennis fans around the world can expect two weeks of nonstop action from Melbourne Park. The draws for women’s and men’s singles have also been made public.

Kyrgios will begin his campaign against Roman Safiulin, while Jabeur will begin hers against Tamara Zidansek. Both players decided to spend some quality time together before their intense matches, and shared a video of them playing table tennis on their Instagram stories.

In the video, the duo can be seen playing at the QT Melbourne hotel where they are currently staying, with fans gathered around them to watch them sweat it out. Ons Jabeur first posted the video, Nick Kyrgios then reposted it on his Instagram story with only a handful of emojis representing folded hands.

“Let’s do this Nick,” the Tunisian wrote. 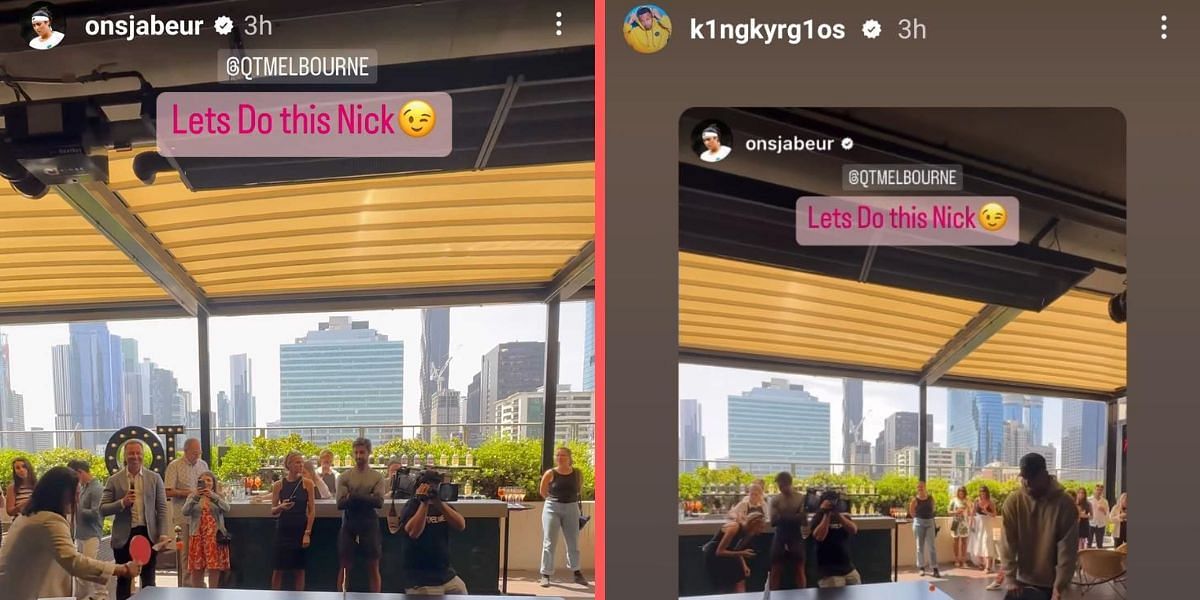 “I am one of the best players in the world, so I’m definitely going to go with confidence” – Nick Kyrgios ahead of the Australian Open 2023 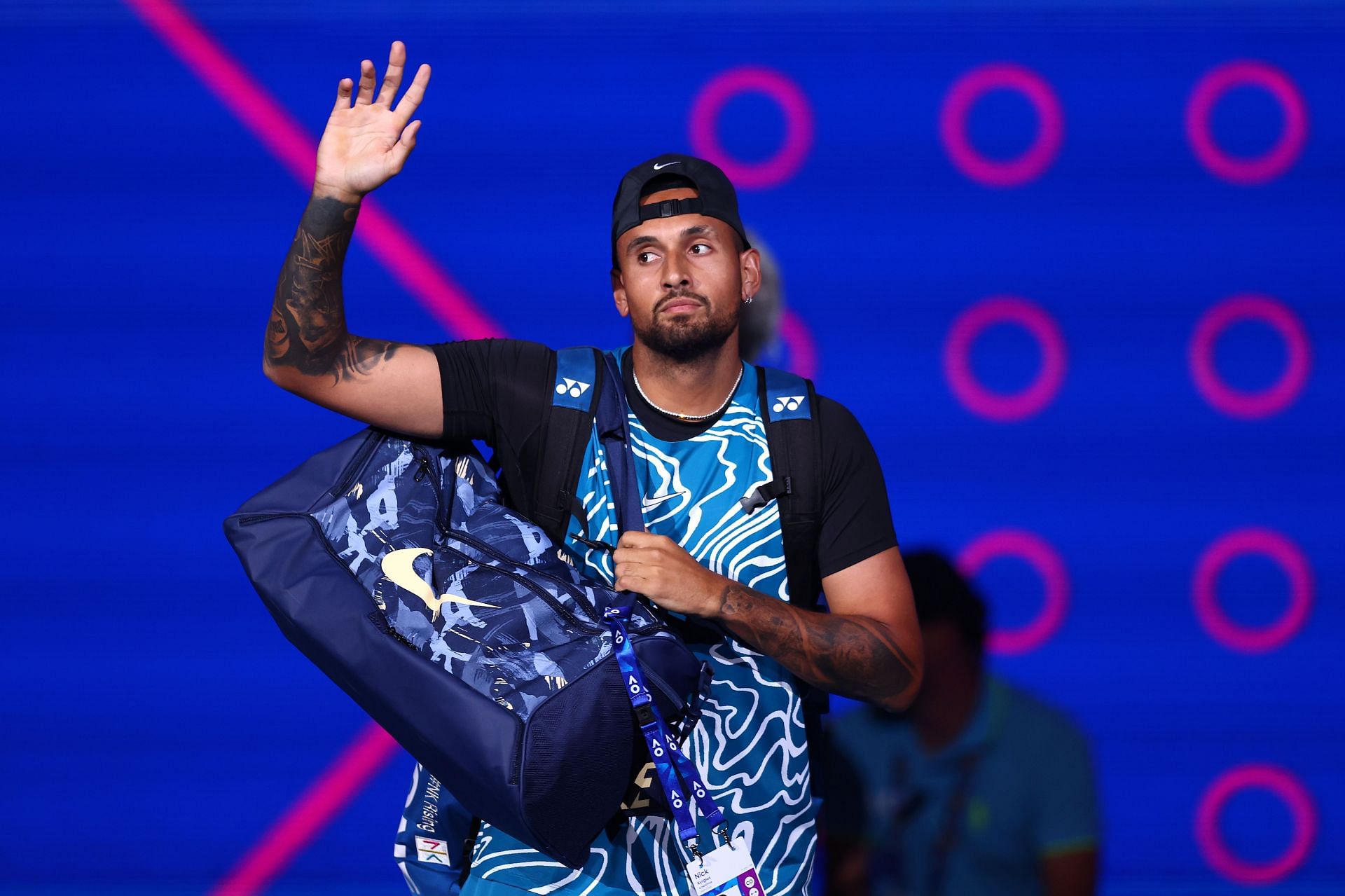 Exuding confidence ahead of the 2023 Australian Open, Nick Kyrgios stated that he is one of the best players in the world and that he will enter the Major with confidence.

“I am one of the best players in the world, so I’m definitely going to go into the Australian Open, any tournament, with confidence,” Kyrgios said at a media interaction in Melbourne.

Kyrgios went on to say that this year’s experience is new to him, as he is now one of the favorites to win the title rather than the “dark horse.”

“This is the first time I’ve genuinely gone into a Slam feeling like I’m one of the guys that can really take the trophy and knock on the door. I don’t know what I’m going to be feeling when I get out there.”

The 2023 Australian Open will begin on Monday, January 16. Defending champion Rafael Nadal is the No. 1 seed in the men’s draw, while nine-time winner Novak Djokovic is the No. 4 seed.