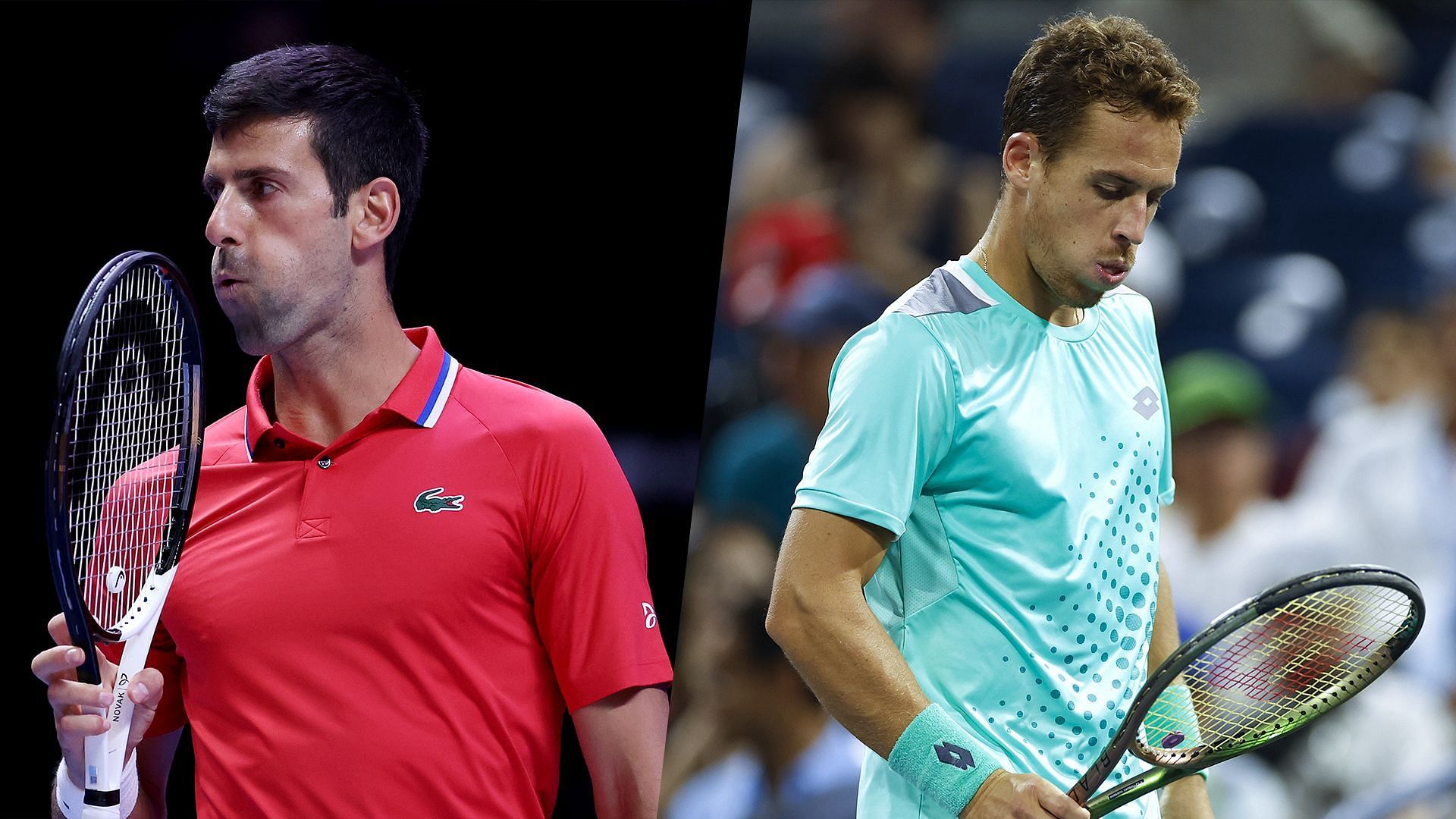 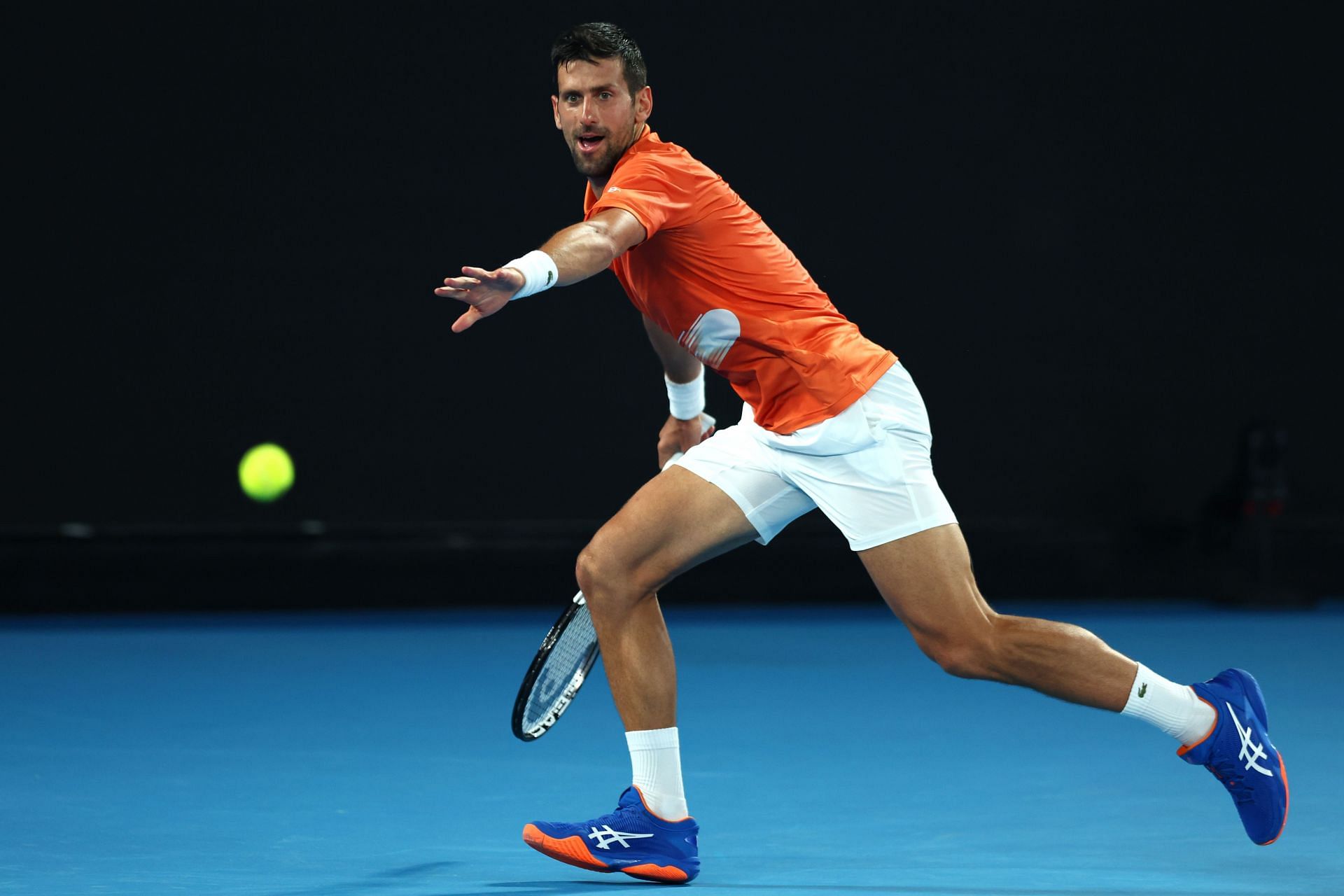 Fourth seed Novak Djokovic will face Roberto Carballes Baena in the first round of the Australian Open on Tuesday.

Djokovic had an impressive 2022 season during which he won Wimbledon and the ATP Finals, among other titles. He started the 2023 season at the Adelaide International 1 and reached the quarterfinals following straight-set wins over Constant Lestienne and Quentin Halys.

The 35-year-old then beat Denis Shapovalov 6-3, 6-4 before defeating Daniil Medvedev by the same margin to book his place in the final. Here, he faced Sebastian Korda and saved a championship point to beat the American 6-7(8), 7-6(3), 6-4.

Carballes Baena won only 11 out of 29 tour matches in 2022, reaching the quarterfinals of three ATP 250 events in Marrakesh, Umag and Florence. The Spaniard started his 2023 season at the Tata Open in Pune and faced compatriot Bernabe Zapata Miralles in the first round. He beat the 26-year-old 6-1, 7-5 to book his place in the quarterfinals.

Here, Carballes Baena faced top seed Marin Cilic and the latter won the opening set 6-3. However, the Spaniard refused to back down and took the second set 6-3 to force the match into a decider. Cilic dominated the third set and won it 6-1 to win the match and book his place in the quarterfinals.

All odds are sourced by BETMGM.

Djokovic has been in incredible form lately and will enter the match as the heavy favorite to win. The Serb has produced some brilliant tennis lately and is showing no signs of slowing down.

Djokovic recently dismissed any speculation of him being injured, so expect him to fire on all cylinders on Tuesday. The Serb’s all-round game will no doubt be difficult for Carballes Baena to handle.

The Spaniard’s best bet would be to force Djokovic to make errors on the court. He will have to be at his best to stand a chance against the World No. 5.

Djokovic’s incredible run of form makes him an outright favorite to win on Tuesday and unless he has a completely off day, he should have little trouble defeating Carballes Baena.