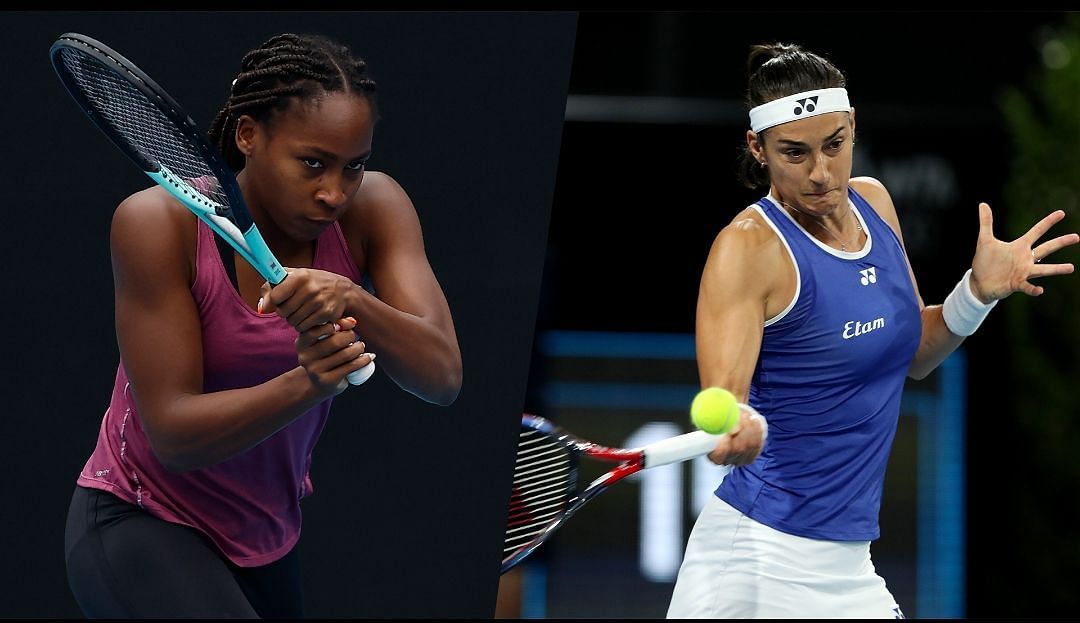 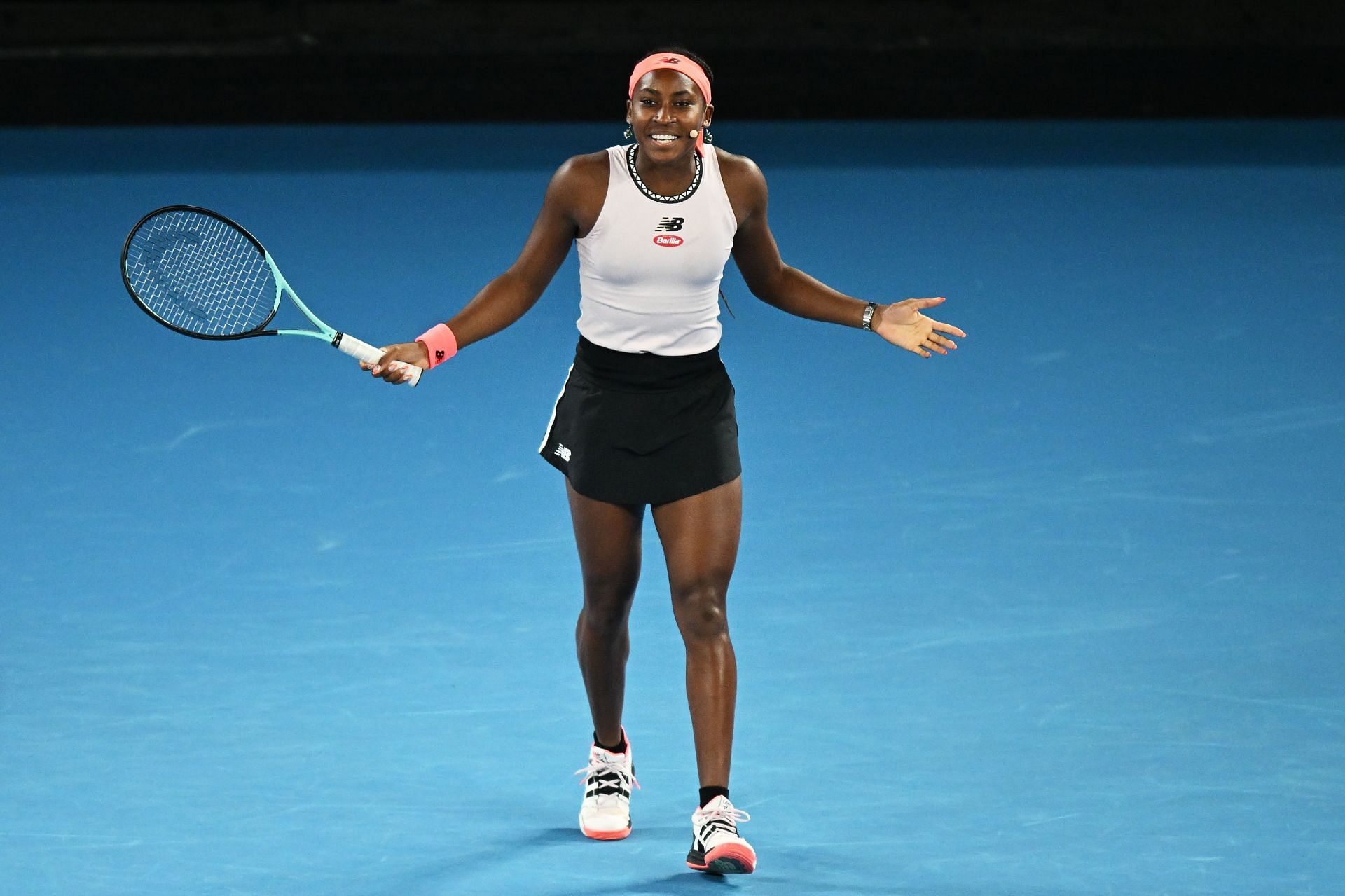 Seventh seed Coco Gauff and Katerina Siniakova will lock horns in the first round of the Australian Open on Monday.

Gauff has been one of the most in-form players on the women’s tour lately and had an amazing year in 2022. She chalked up 38 wins from 61 matches and a runner-up finish at the French Open in Paris. The 19-year-old also reached the semifinals of the Berlin Open in June.

She entered the new year on the back of a four-match losing streak with early exits at the WTA Finals and the Billie Jean King Cup. However, Gauff is off to a great start in 2023, capturing her first title of the season at the ASB Women’s Classic in Auckland. She defeated the likes of Sofia Kenin, Danka Kovinic and Rebeka Masorova en route to the title. 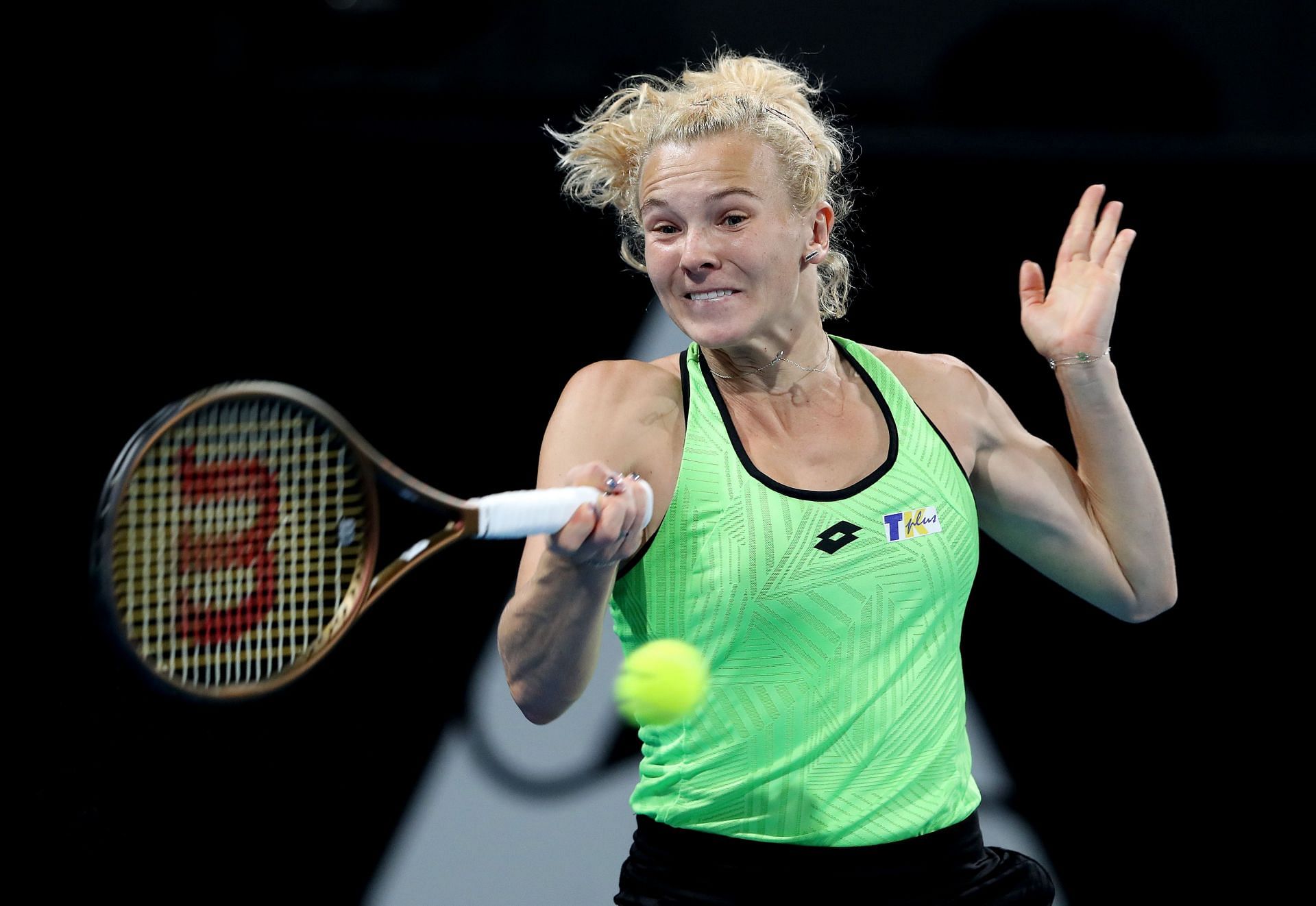 Katerina Siniakova, on the other hand, had a difficult season in 2022 but showed her potential in a few tournaments on the main tour. She amassed 28 wins from 49 matches and title-winning runs at the W100 Grodzisk Mazowiecky and the Slovenia Open in September.

Gauff leads the head-to-head 3-1 against Siniakova. However, Siniakova defeated her most recently at the 2022 Billie Jean King Cup in November in straight sets 7-6(1), 6-1.

All odds are sourced by BetMGM. (To be updated) 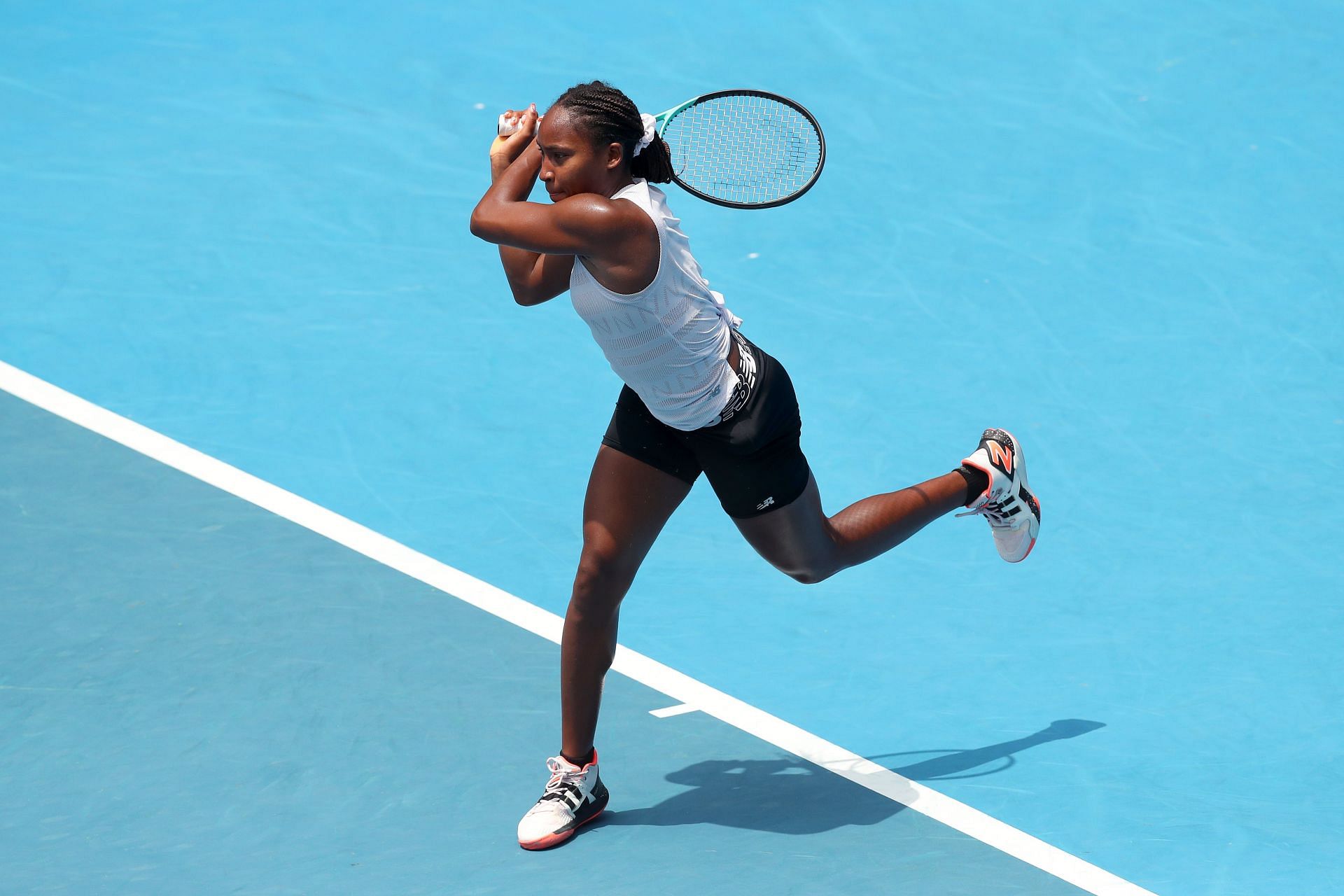 Coco Gauff will be up against a tricky customer in her opening round match at the Australian Open. She is one of the favorites to challenge for the title and has started the season all guns blazing by winning the WTA 250 hardcourt event in Auckland. Strength, speed and agility are key elements of the American’s game, who reached her first ever Grand Slam final last year.

Siniakova, on the other hand, will have a psychological edge entering this match-up after scoring a brilliant win over Gauff at the Billie Jean King Cup two months ago in November. The Czech player targeted the American’s serve in the second set and broke her three times to secure a straight set win.

However, it is difficult to stop Gauff once she gets going in matches. She relies on her powerful groundstrokes off both wings and likes to be aggressive in between rallies. With the stakes much higher this time around, the World No. 7 will need to bring her A-game and take no prisoners against Siniakova in her first-round tie at the Australian Open. The American will be up against a tricky customer in the first round, but should be able to get past her and kick off her campaign with a win.