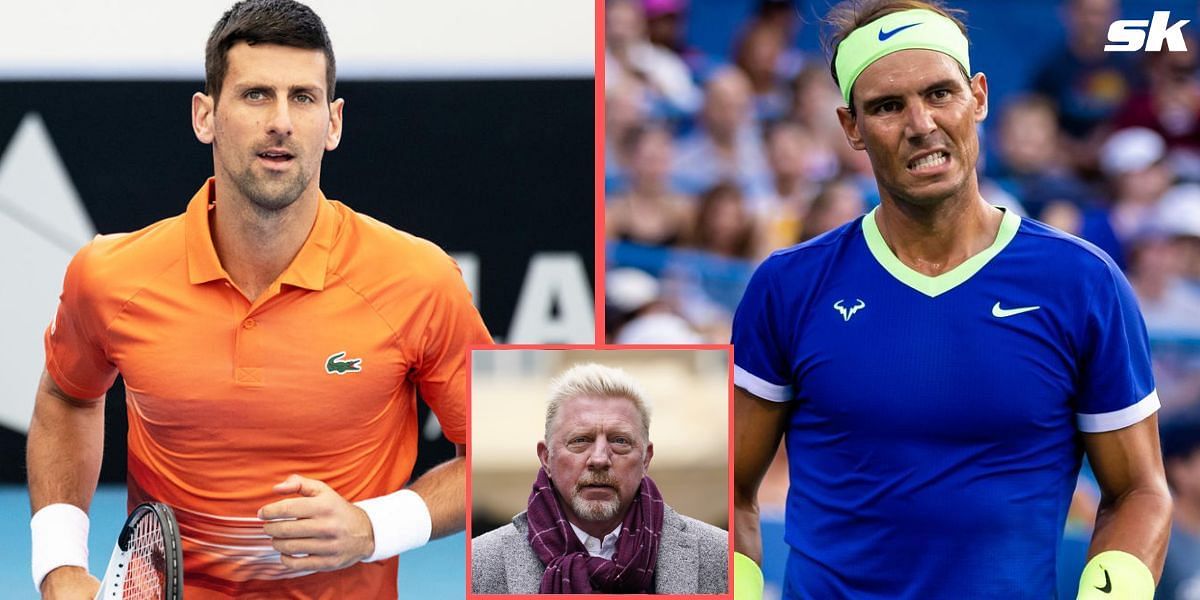 Boris Becker, a former World No. 1 and Novak Djokovic’s former coach, recently gave his opinion on the Serb’s “highest priority” for the upcoming 2023 Australian Open.

Following his refusal to take a COVID-19 vaccination, Djokovic was deported from Australia in January 2022, just before the Australian Open began. The deportation also initially carried a three-year visa ban, which was overturned in November.

Boris Becker has now stated in an interview with Eurosport that the former World No. 1 will not have an easy time at the Melbourne Major owing to his left hamstring injury.

“It won’t be an easy tournament. The expectations are high, and Novak wants to equal Nadal’s Grand Slam record. In addition, he seems to have something wrong with his thigh and is probably not at 100 per cent,” Becker said.

The two-time Australian Open champion went on to remark that the Serb’s “highest priority” at the year’s first Major will be to tie Rafael Nadal’s Grand Slam record as he wants to become the “most successful tennis player of all time.”

“In the depths of his soul, Novak wants to become the most successful tennis player of all time. At the moment, that’s Nadal, you have to say that clearly. This record of Nadal’s is the highest priority for Djokovic. Anything else would not be credible,” Becker said.

“The favourite, yes, also the top favourite, but not as clear as in the past” – Boris Becker on Novak Djokovic 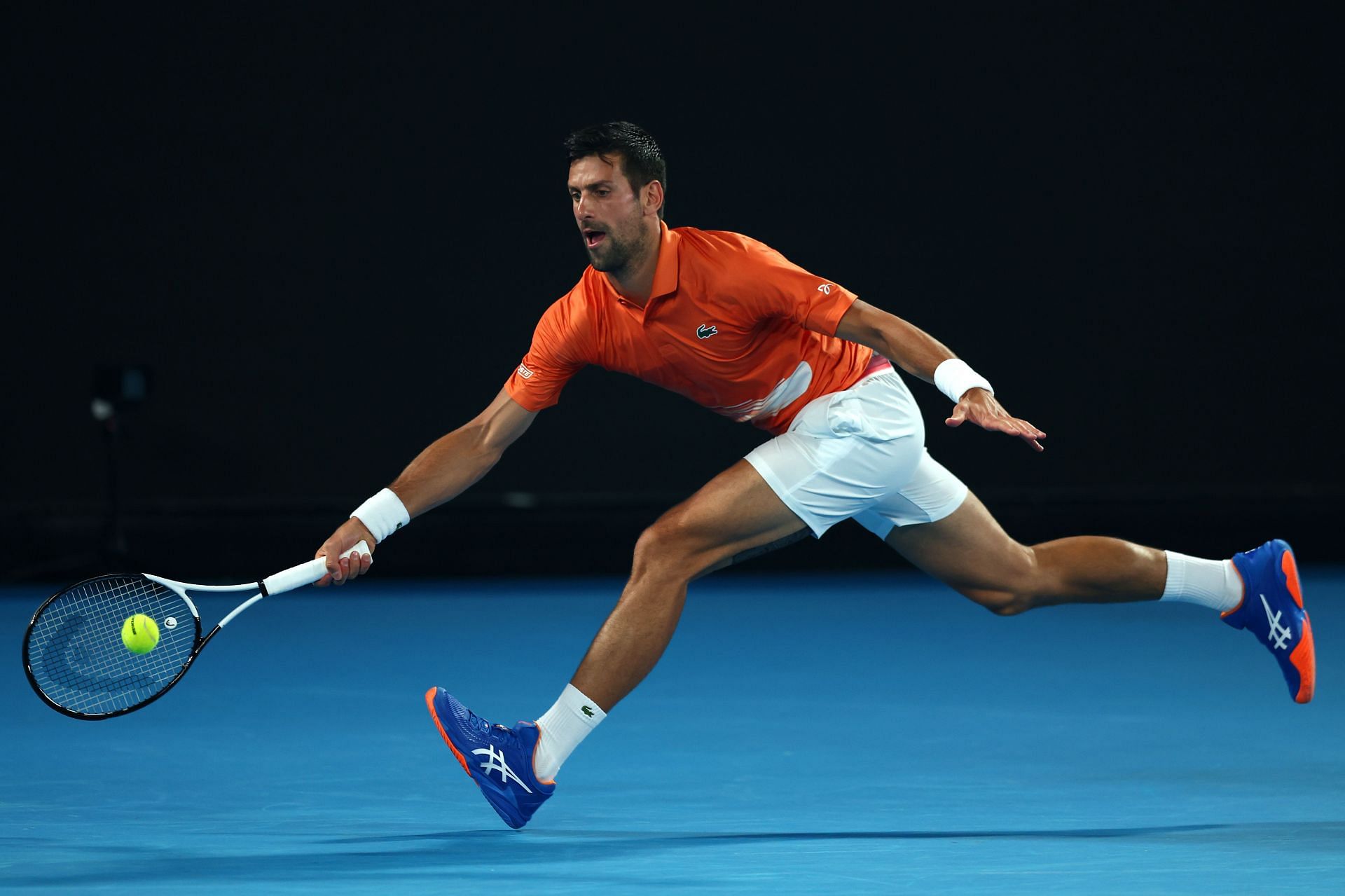 Boris Becker went on to explain in the same interview that while Novak Djokovic remains the front-runner for the 2023 Australian Open title, he is not as favorite as he used to be.

“The favourite, yes, also the top favourite, but not as clear as in the past,” Becker said.

The German star also stated that he is “glad” that the Serb’s controversial deportation from Australia is no longer a major topic and that it is once again all about sports.

“Novak had a very unhappy time in Australia last year and was eventually expelled. I’m glad that this episode is no longer the main topic and that it’s all about sport again,” Becker said.

The nine-time Australian Open champion will begin his campaign against Spaniard Roberto Carballes Baena in the opening round.