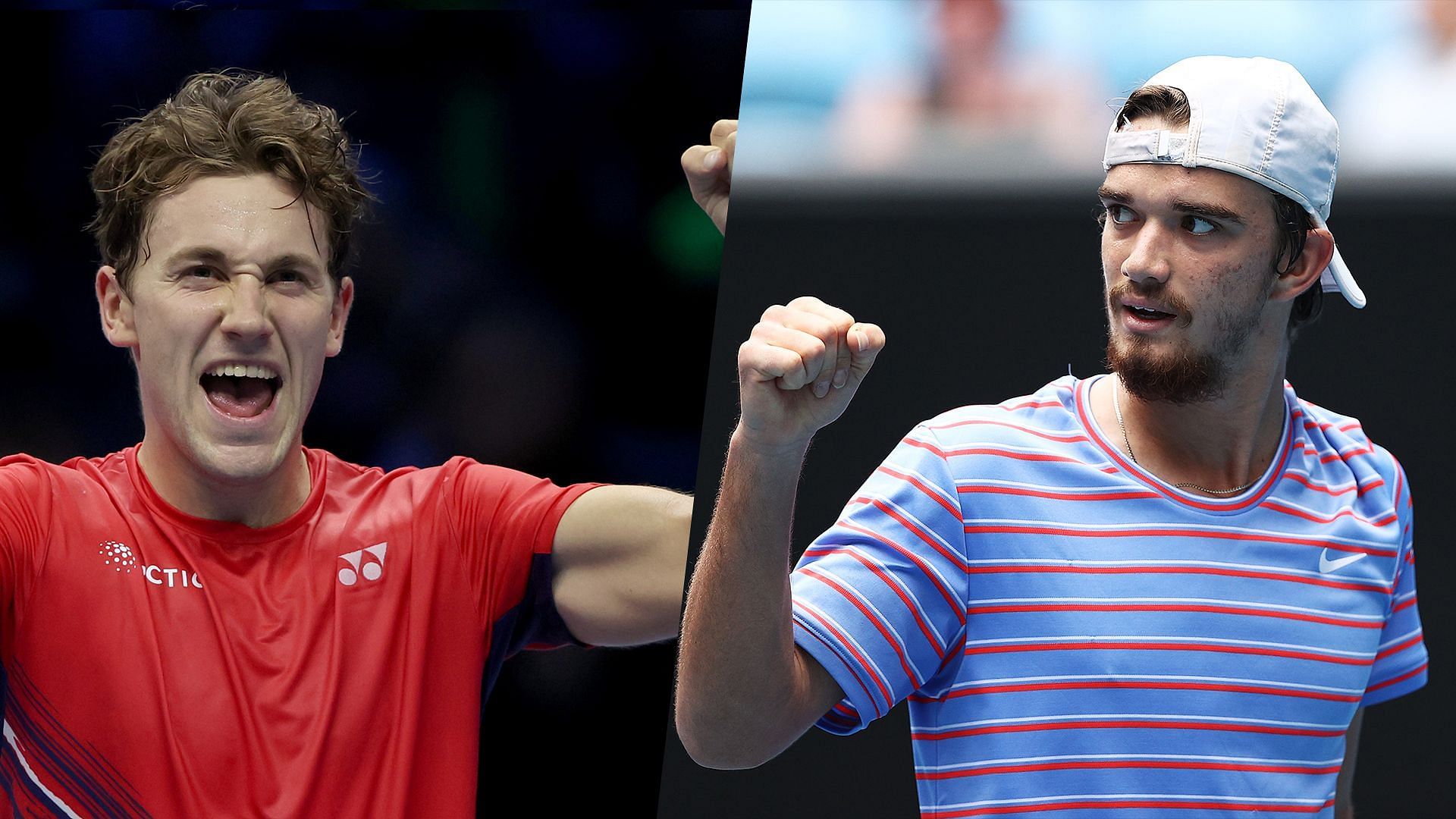 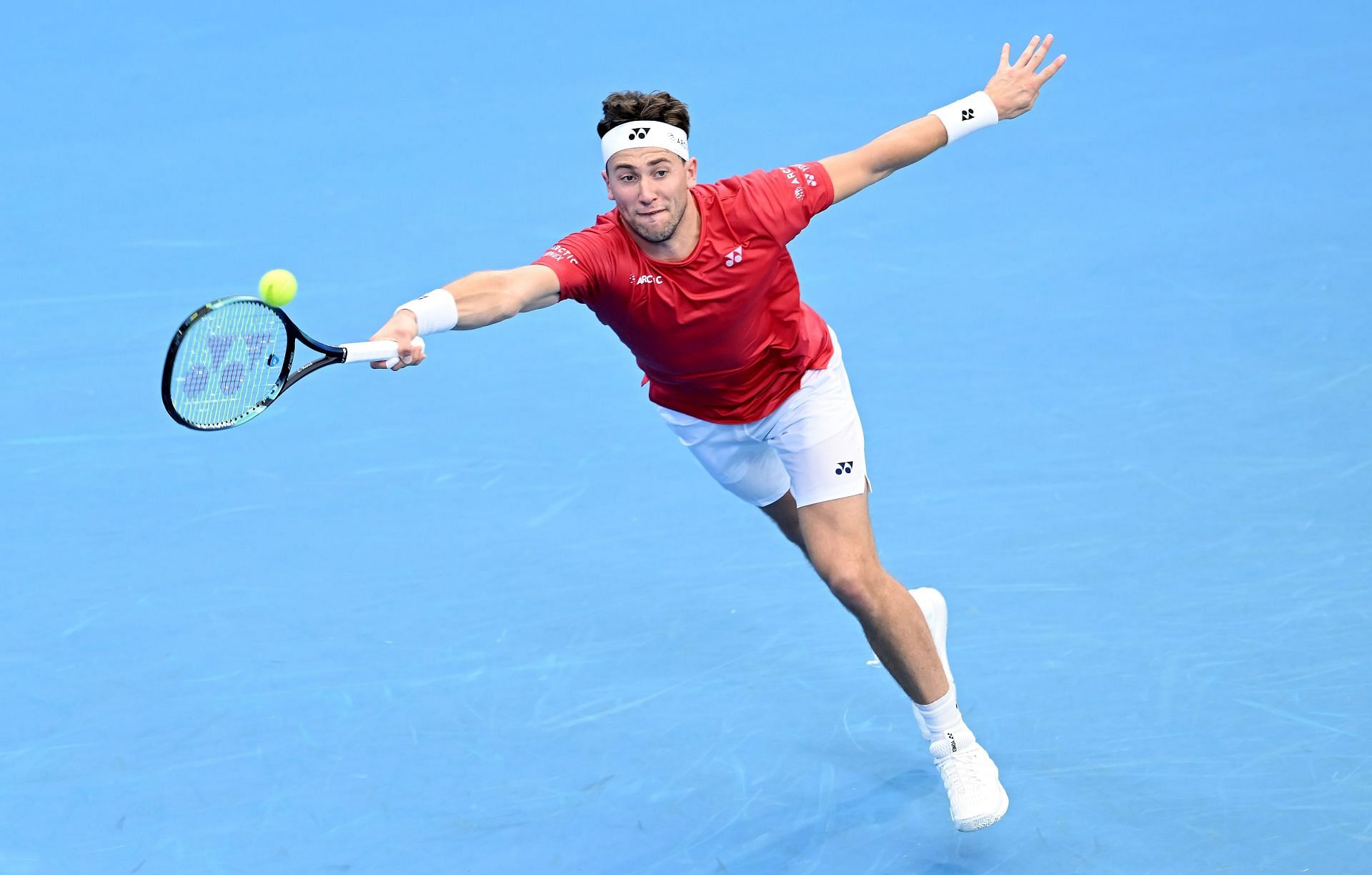 Second seed Casper Ruud will face Czech Republic’s Tomas Machac in the first round of the Australian Open.

Ruud started the 2023 season at the United Cup, where he represented Norway. He won his first singles match 6-3, 6-2 against Thiago Monteiro before losing 6-4, 6-4 to Matteo Berrettini.

The 24-year-old then entered the ASB Classic as the top seed, thus receiving a bye to the second round, where he faced Laslo Djere. Ruud won the opening 6-3 but the Serb bounced back to win the next two sets 6-3, 7-6(3) to book his place in the quarterfinals.

Machac mostly competed on the ATP Challenger Tour last season and won four out of nine tour matches. The Czech started the 2023 season in the qualifiers for the Adelaide International 2. He qualified for the main draw of the event with wins over Oscar Otte and Kwon Soon-woo.

Machac was drawn against the South Korean in the first round of the Adelaide International but the latter came out on top by winning 6-4, 6-4.

The head-to-head between the two players stands at 0-0 as they haven’t faced one another before.

Ruud suffered a disappointing exit at the Adelaide International 2 and will be eager to start the Australian Open on a winning note. The 24-year-old’s quality makes him the overwhelming favorite to win the match.

Ruud has incredible defensive skills but has developed an aggressive dimension to his game over the past year. The Norwegian has a solid forehand and will look to make the most out of it. He also has a pretty effective serve which can fetch him some free points.

Machac will look to make the most out of his service games while looking for the odd decisive break. The Czech also has a decent return game, which could come in handy for him. He will have to be at his absolute best if he is to cause an upset against Ruud.

The Norwegian lost his last two matches but should be able to beat Machac comprehensively and book his place in the second round of the Australian Open.