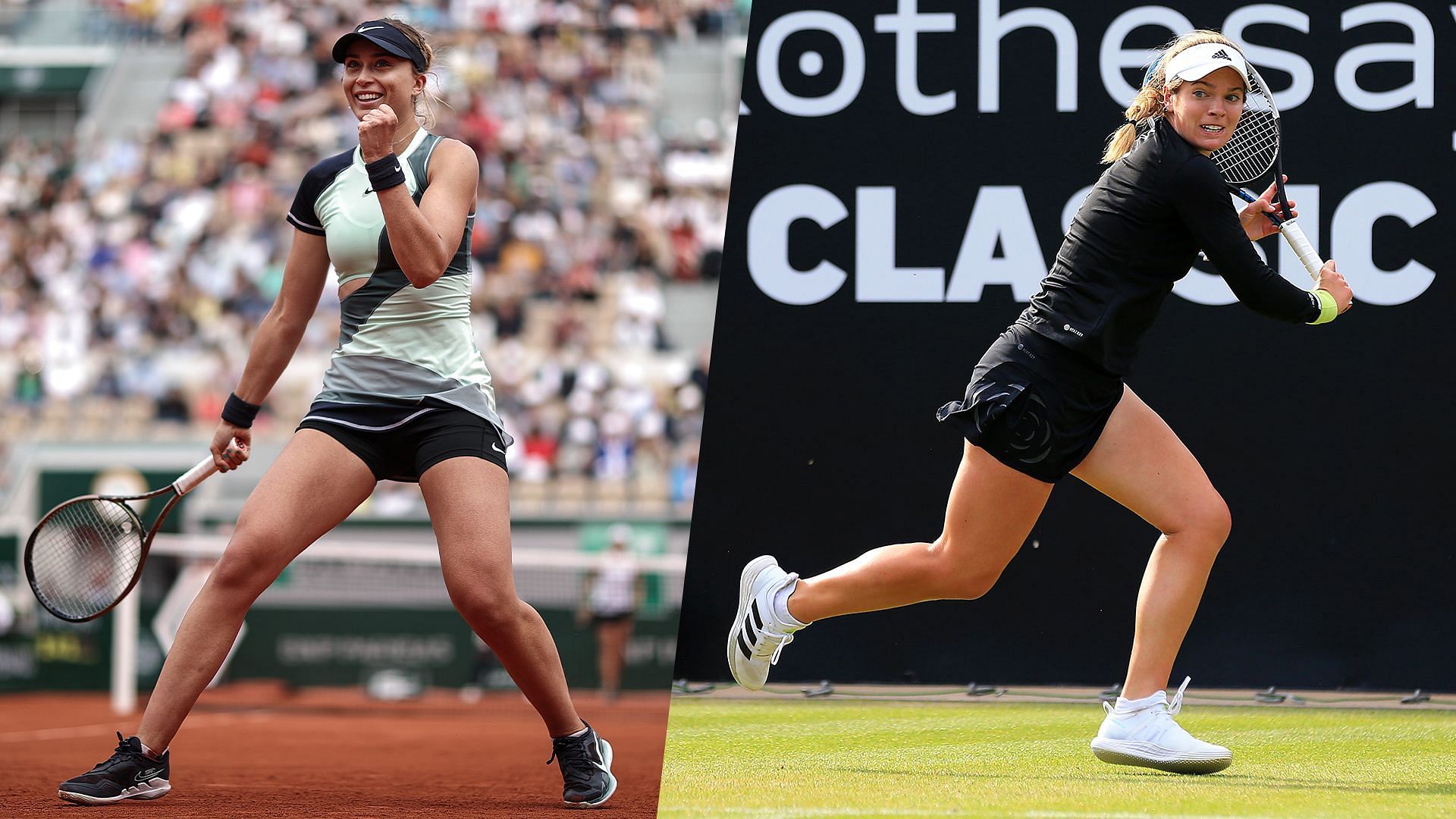 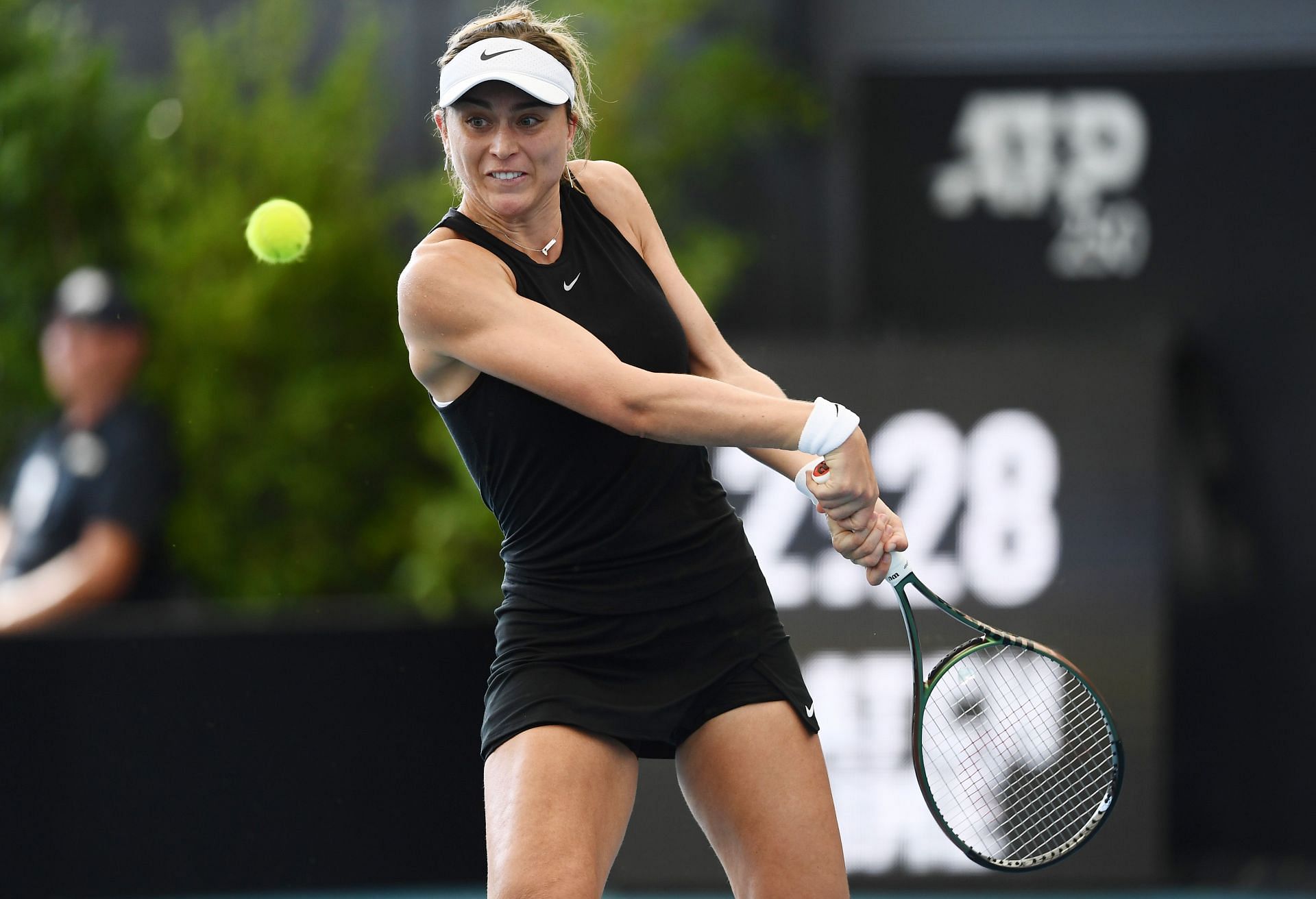 11th seed Paula Badosa will take on Caty McNally in the first round of the Australian Open on Monday (January 16).

The Spaniard then entered the Adelaide International 2 where she was seeded ninth. She started the WTA 500 event by beating Anett Kontaveit 6-4, 6-3 and followed it up by beating Kaia Kanepi 6-1, 7-5 to book her place in the quarter-finals.

Here, Badosa defeated Beatriz Haddad Maia 7-6 (5) 7-5 to set up a semi-final clash against Daria Kasatkina. Unfortunately, Badosa withdrew from the match due to a thigh injury.

McNally won only six out of 13 matches in last season’s WTA Tour. Her most notable performance was reaching the quarter-finals of the AGEL Open in Ostrava, where she beat Anna Blinkova and Karolina Muchova before losing to Iga Swiatek.

The American also reached the quarter-finals of the Libema Open in s’Hertogenbosch with wins over Daria Saville and Tamara Zidansek before being beaten by eventual champion Ekaterina Alexandrova.

McNally started her 2023 season at the ASB Classic in Auckland but lost 5-7, 6-4, 6-4 to Belgian qualifier Ysaline Bonaventure in the first round.

Badosa leads 1-0 in the head-to-head against McNally, beating her 6-3, 6-3 in the third round of the Volvo Car Open in Charleston.

Badosa has had a decent start to the 2023 season, winning all of her matches. She will enter the match as the favorite to win but her recent injury in Adelaide might affect her performance.

Badosa is among the most powerful hitters on the WTA Tour and will aim to be aggressive from the start of the match. The Spaniard also has a pretty strong serve which can fetch her a few free points. Her defensive game has improved as well and she has a high rally tolerance.

McNally has a decent serve and will look to make the most out of it. The 21-year-old will try to draw errors out of Badosa. She cannot afford to make too many mistakes if she is to defeat the Spaniard.

There will be a few question marks regarding Badosa’s fitness ahead of the match. However, if she recovers well in the remaining days, Badosa should be able to get the better of McNally without much trouble.