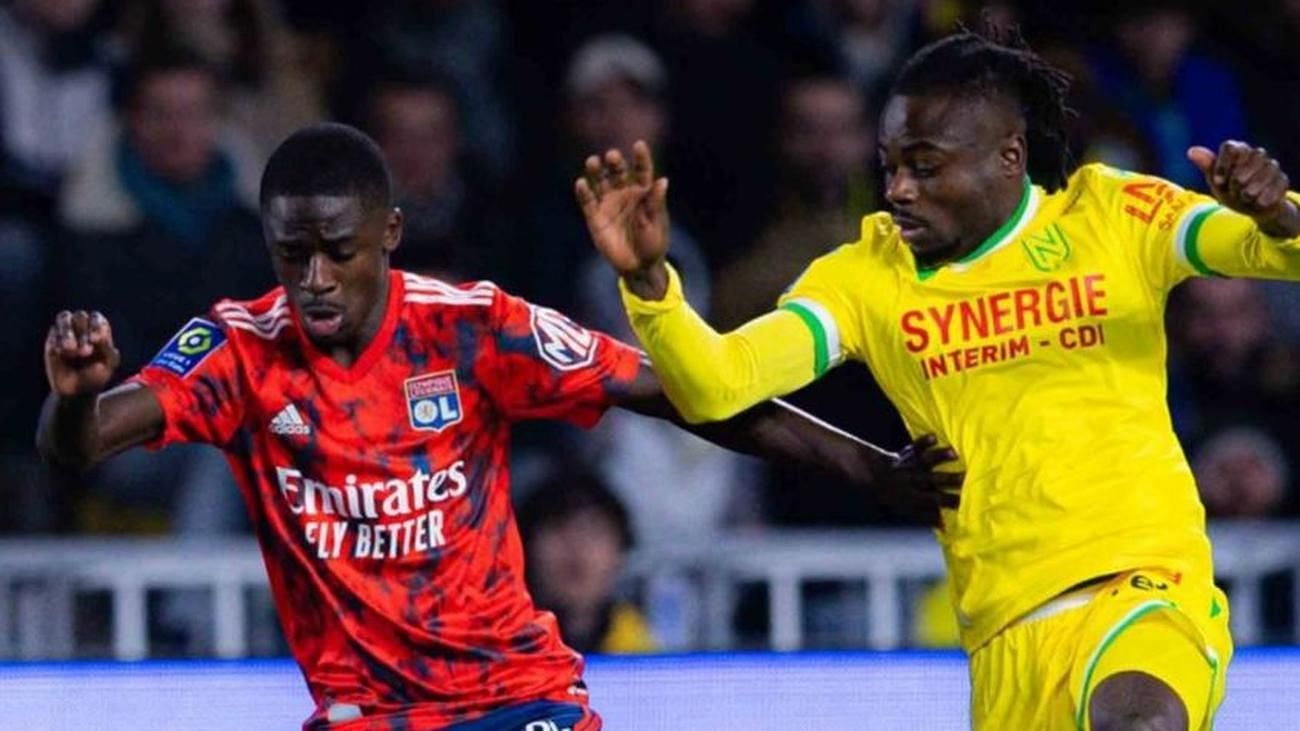 Montpellier face off against fellow strugglers Nantes in a Ligue 1 match at the Stade de la Mosson this Sunday.

Montpellier are currently in 15th place, just two spots above Ligue 1’s relegation zone, and worryingly, they have not been in good form as of late. Most recently, they were thumped 6-1 by Nice, their worst result of the 2022-23 campaign thus far.

Nantes only sit one place above their opponents this weekend, although their recent form has been much better than their hosts. Although they’ve only collected six points from a possible 12 in their last four games, they have also lost just once since early October. Most recently, they drew 0-0 with Lyon.

This could be a difficult game to call. Montpellier have been on an awful run as of late and can’t seem to keep goals out. On the other hand, though, Nantes haven’t been losing, but they are very profligate in front of goal.

Overall, the hosts can’t possibly be as bad as they were against Nice in midweek, and while Nantes are riding a solid unbeaten run, they also don’t look capable of plundering goals against even a weaker defence.

So a draw seems like the most likely result here.

Tip 2: Game to feature less than 2.5 goals – Yes (There have been under 2.5 goals scored in Nantes’ last six Ligue 1 games, as well as the last three meetings between Montpellier and Nantes).

Tip 3: Teji Savanier to score for Montpellier – Yes (Savanier has three goals in his last three Ligue 1 matches, and seven overall this season).