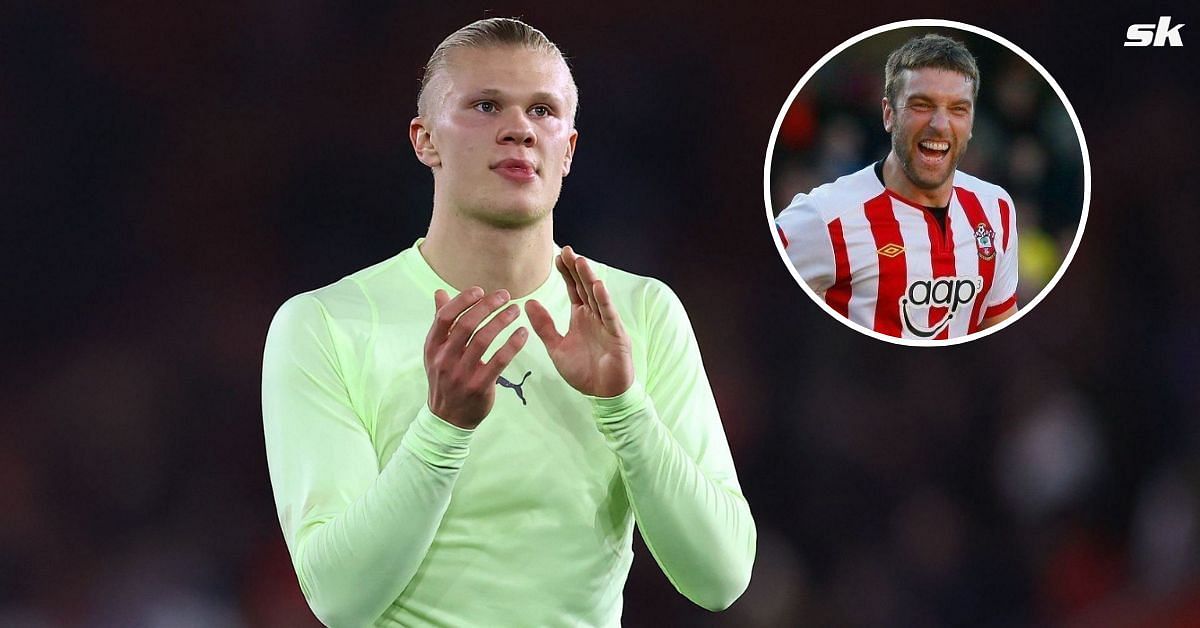 Former Southampton striker Rickie Lambert joked in response to Saints fans chanting that Manchester City frontman Erling Haaland was ‘just a s**t’ version of him. The Norweigan was on the losing side as City exited the Carabao Cup at St Mary’s on Wednesday (January 11).

Haaland, 22, started the quarterfinal clash on the substitutes bench. However, he was thrown into the thick of the action in the 56th minute after Southampton had taken a shock two-goal lead.

The former Borussia Dortmund forward tried to impose his will on proceedings but failed to register a single shot on goal. Southampton fans chanted at Haaland’s expense during the second half:

The now-retired English striker responded brilliantly on his Instagram account. Captioning an image sent out by Paddy Power with the caption:

“He’s still got time to improve!”

Lambert’s words are satire, as the Norweigan has been a revelation since joining Manchester City from Dortmund in the summer for £54 million. He has scored an astounding 27 goals in just 23 games across competitions.

That’s not to say that Lambert was not a menace for the likes of Southampton, Liverpool, and Cardiff City during his career. He notched 230 goals in 645 club appearances. The former England international retired in 2017. 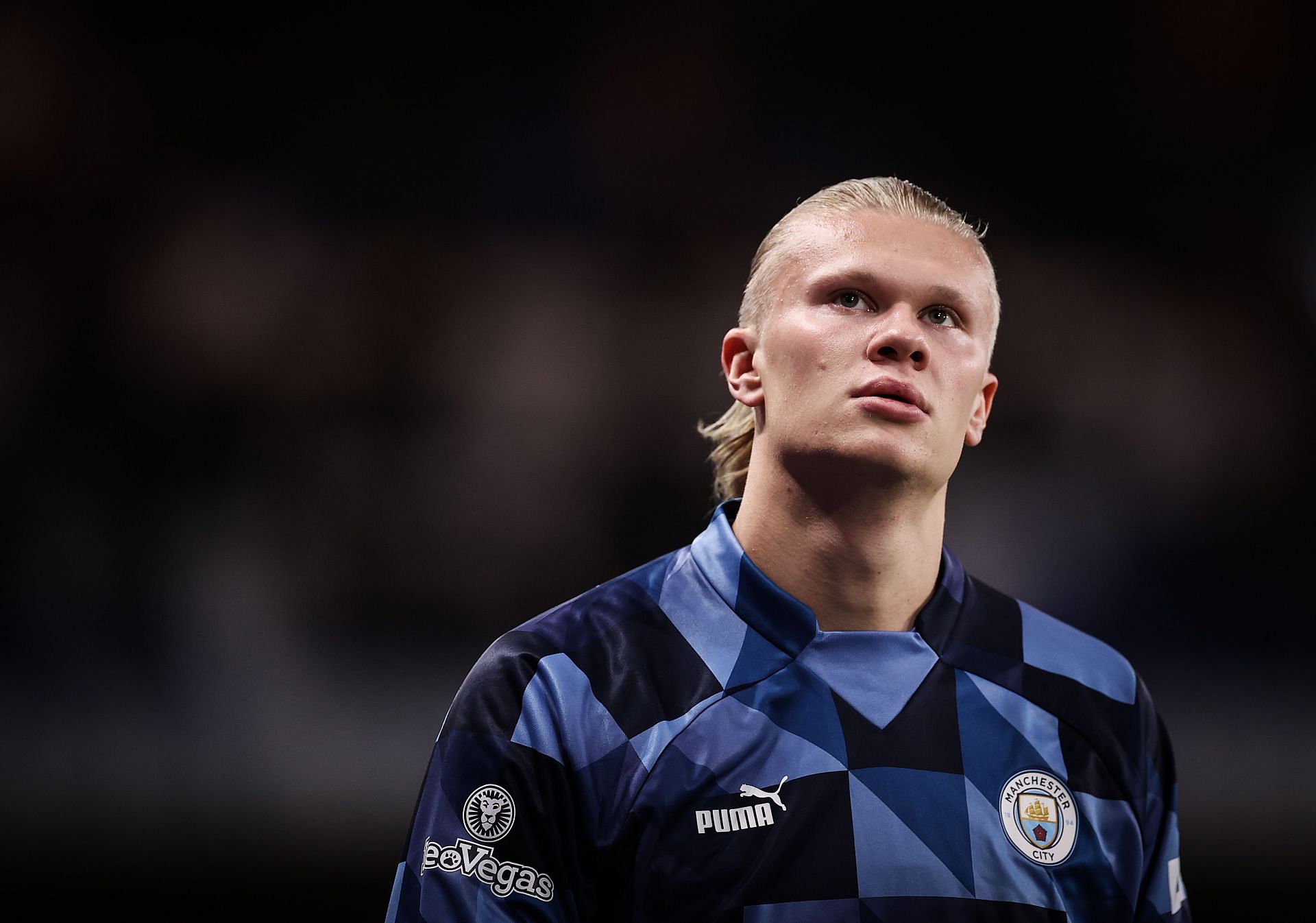 Haaland continues to dominate defenses both in the Premier League and in Europe. He has scored the most goals of any player in Europe. It has been a remarkable start to life for the Norweigan at the Etihad Stadium.

Next up for Manchester City is a short trip to Old Trafford to face cross-city rivals Manchester United on Saturday (January 14). The Red Devils will be fearful of Haaland as he bagged a hat-trick in a 6-3 win earlier this season.

Ferdinand claims that City pose more of a threat with the young striker at the forefront of the attack. He told BT Sport that Pep Guardiola’s side put their tika taka style to one side to reap the benefits from their number nine:

“Everyone was saying City haven’t got a Plan B but Erling Haaland is the Plan A now. Put tika taka football on the side for a little bit.”

“We saw at the weekend we saw the Foden goal – from back to front with about 20 passes. They can still do it but they have more strings to their bow now and it makes them a more difficult team to play against.”

If Manchester City win Saturday’s Manchester Derby, City will have more #PL wins over United than any other team. pic.twitter.com/LXkG8r9taC

City are second in the Premier League table, trailing league leaders Arsenal by five points. It is vital they pick up a win against United in the Manchester derby on Saturday to keep the pace.