“If he doesn’t turn up, United will probably lose” – Rio Ferdinand names ‘most important player’ for Manchester United ahead of derby against Man City 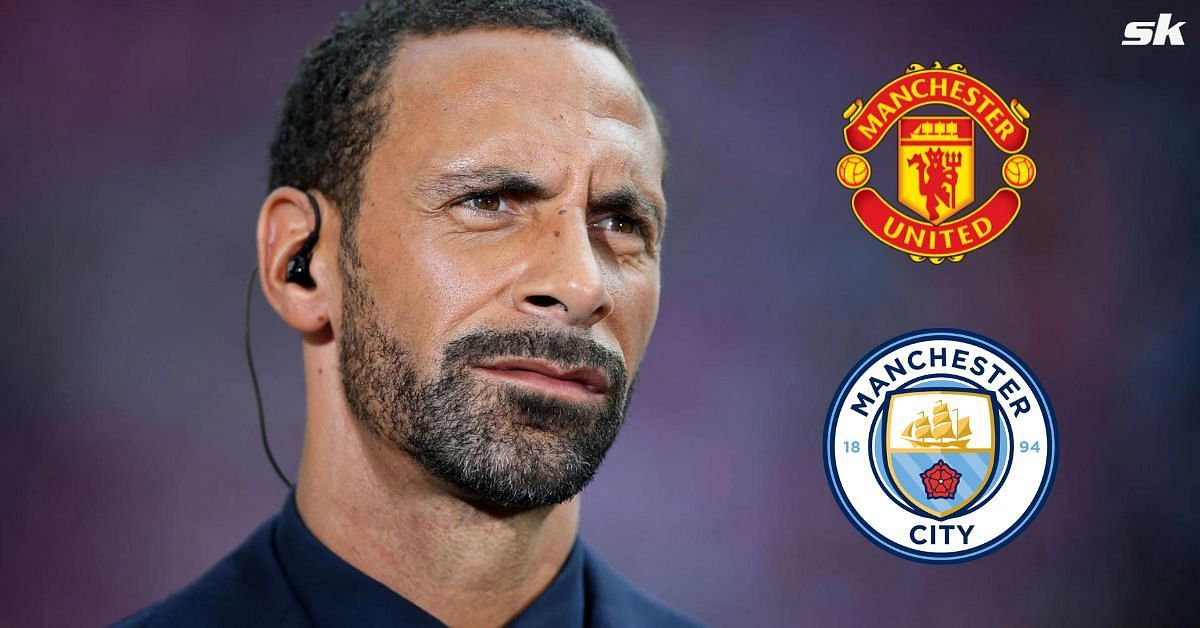 Manchester United legend Rio Ferdinand has named Casemiro as the most important player for the side ahead of their derby encounter with Manchester City on Saturday (January 14). The Brazilian has been instrumental for the Red Devils ever since joining from Real Madrid in the summer for £70 million.

Ferdinand believes Casemiro will need to be at his best for Erik ten Hag’s men to get the better of Pep Guardiola’s side at Old Trafford. He expects a City win if the 30-year-old is not at his best. The Englishman told BT Sport:

“[Manchester United] can’t say if one player turns up, [they’ll] be alright. Casemiro’s arguably the most important player this season. If he doesn’t turn up United will probably lose, but even if he does turn up they might not win.”

🚨🇧🇷 Casemiro was watching the game against Brentford from his home in Madrid and texted his agent: ‘Tell them I’ll fix this’. @TelegraphDucker #MUFC pic.twitter.com/CIDeyLZP2e

Casemiro has transformed Manchester United as they sat bottom of the Premier League before his transfer was announced on July 12. He has since made 26 appearances across competitions, scoring two goals and providing four assists.

This has helped propel United up the Premier League table and into fourth place. They have won 11, drawn two and lost two of their 15 league fixtures with him in the team. Ten Hag’s men trail second-placed City by four points.

The Red Devils have conceded just 0.6 goals and 8.4 shots on average per game, with the midfielder playing in the side. Manchester United fans will hope that he can deal with City’s impressive midfield duo Kevin De Bruyne and Bernardo Silva. 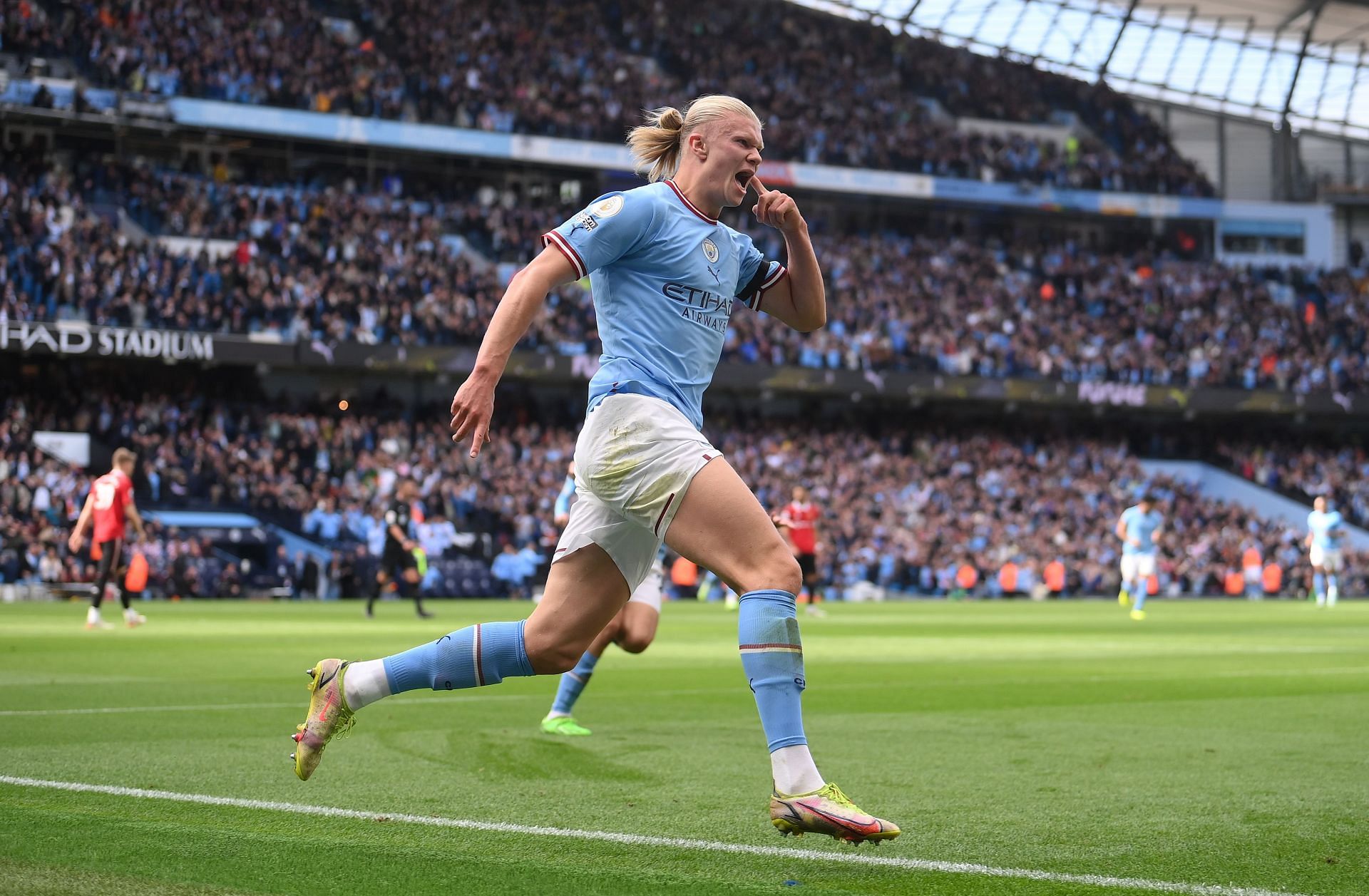 Ferdinand then touched on how United can deal with Haaland, who has been irrepressible since arriving at the Etihad Stadium from Borussia Dortmund in the summer. He has scored 27 goals in 23 appearances.

The former Red Devils defender suggested that Ten Hag’s side try and get under Norweigan’s skin. He told BT Sport that the way Everton’s Ben Godfrey dealt with the striker is a good example:

“I think [Everton’s] Ben Godfrey showed there is a way to nullify him a bit but he scored in that game.”

City drew 1-1 with Everton, although Haaland was on the scoresheet. Yet, he was relatively quiet on the day compared to how he has dominated defenses beforehand:

“But there’s a way to take him out of his comfort zone. I said after six or seven games, no one’s got on his face yet, no one’s laid a glove on him, no one’s smashed him. Godfrey’s probably been the closest to doing that but Haaland loves it to be fair. You’ve got to ask different questions of him and not give him free rein.”

Haaland scored a hat-trick the last time the two teams met at the Etihad Stadium. United will hope the likes of Raphael Varane and Lisandro Martinez can keep the prolific frontman quiet.