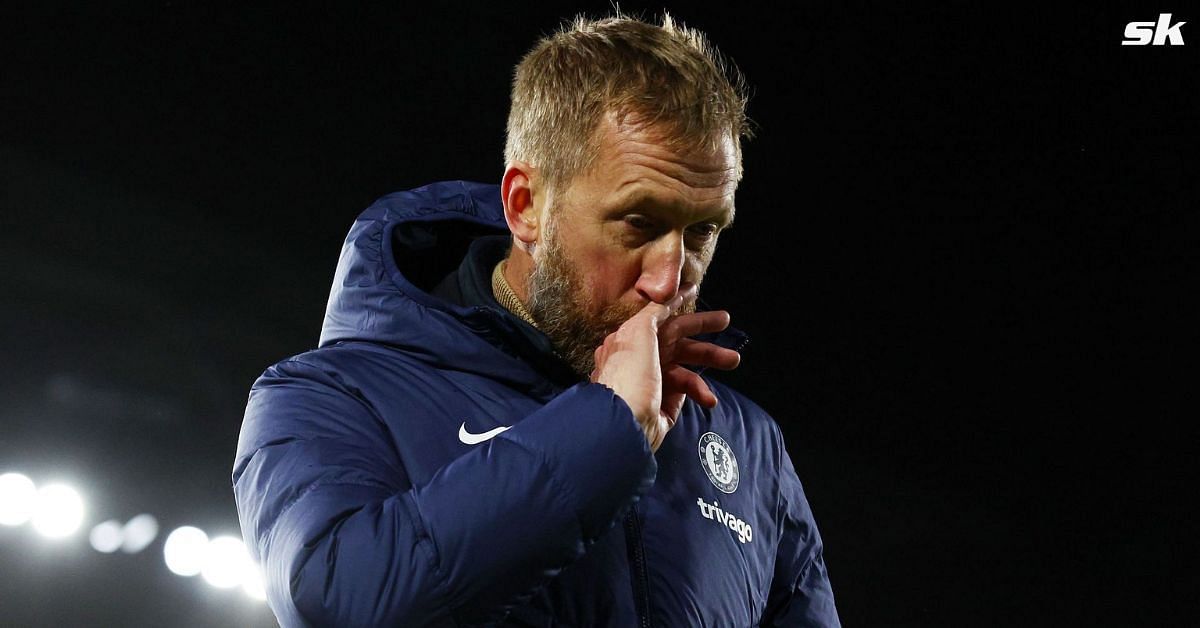 The Englishman played under Potter at Brighton & Hove Albion between 2019 and 2022. Burn then joined Newcastle United in January 2022 while Potter was named Chelsea manager earlier this season following Thomas Tuchel’s sacking.

While he started on a positive note, the former Swansea City manager has struggled at Stamford Bridge. The Blues have won just one of their previous nine games across competitions, having gone unbeaten in his first nine matches in charge.

They currently sit 10th in the Premier League table, 10 points behind fourth-placed Manchester United, who have a game in hand. They were also eliminated from both domestic cup competitions by Manchester City.

Chelsea are in relegation form! 😳 pic.twitter.com/frzwyYE5HV

Pressure has been building on Potter and speculation around his future has already risen. However, Burn has backed his former manager to bounce back from the struggles at Chelsea. When asked about the same, he told talkSPORT:

“It takes a while, especially for a club that is used to winning trophies constantly. I do feel for him at the minute, everything seems to be going against him. But he never really gets too high or too low, and I’ve got all the confidence in him that he’ll manage to turn it around.”

Compared to Potter, Burn has witnessed a polar opposite turn in fortunes at Newcastle United. He has helped the Magpies to third place in the league table, 10 points above the Blues. Newcastle have also conceded the least number of goals in the league (11) so far.

Chelsea handed another blow with loss against Fulham

Chelsea suffered a 2-1 reverse against Fulham in the Premier League at Craven Cottage on Thursday, January 12, to add to Graham Potter’s woes.

Debutant Joao Felix was sent off for a reckless tackle while Denis Zakaria went off injured in the game. The Switzerland international joins a long list of injured players at Stamford Bridge.

The likes of Reece James, Ben Chilwell, Raheem Sterling, Christian Pulisic, and N’Golo Kante are all currently out injured.

The Blues will next host Crystal Palace in the league on January 15.