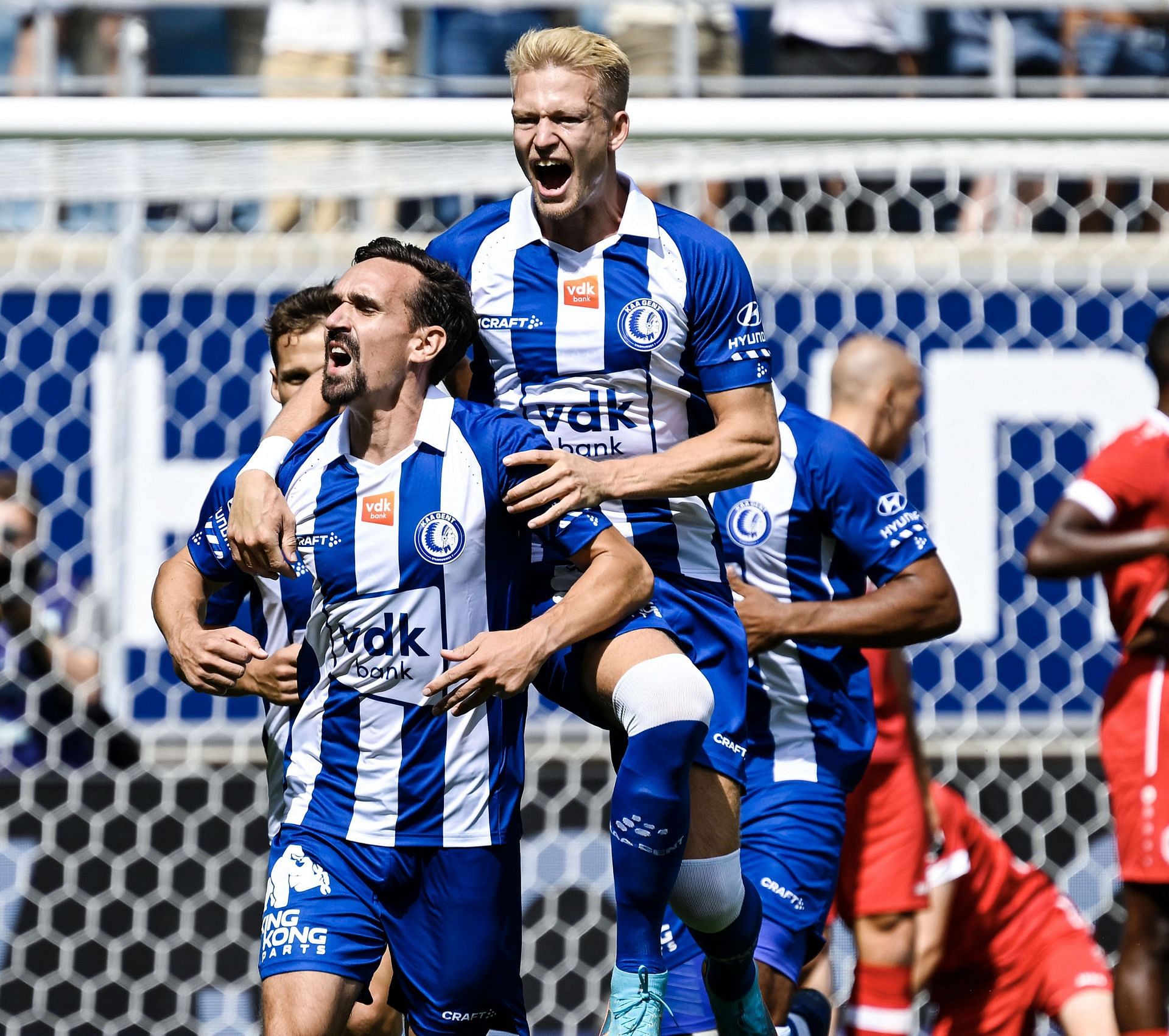 Gent will welcome Kortrijk to the Ghelamco Arena for a matchday 20 fixture in the Jupiler League on Sunday (January 15).

The hosts are coming off a 4-0 defeat at Royal Union in the Belgian Cup in midweek. Jean Lazare Amani scored a brace, while Victor Boniface scored and provided an assist to help their team progress to the semifinal.

Kortrijk, meanwhile, were also eliminated in the cup, falling to a 1-0 defeat against KV Mechelen at home. Sandy Walsh scored the winner in injury time.

They will now turn their focus to the league, where they sit in 15th spot, having garnered 18 points from 19 games and perched just a point above the relegation zone. Gent, meanwhile, occupy the fifth spot with 31 points to show for their efforts after 19 outings.

Gent need a win to keep alive their hopes of making the Championship playoffs. Kortrijk also need three points, albeit for different reasons, with the visitors lurking perilously to the drop zone.

Kortrijk are one of the most expansive sides in the league, with both teams typically scoring when they take to the field.

Despite Gent’s inconsistency, they can count on a strong home record and should claim a comfortable win with goals at both ends.