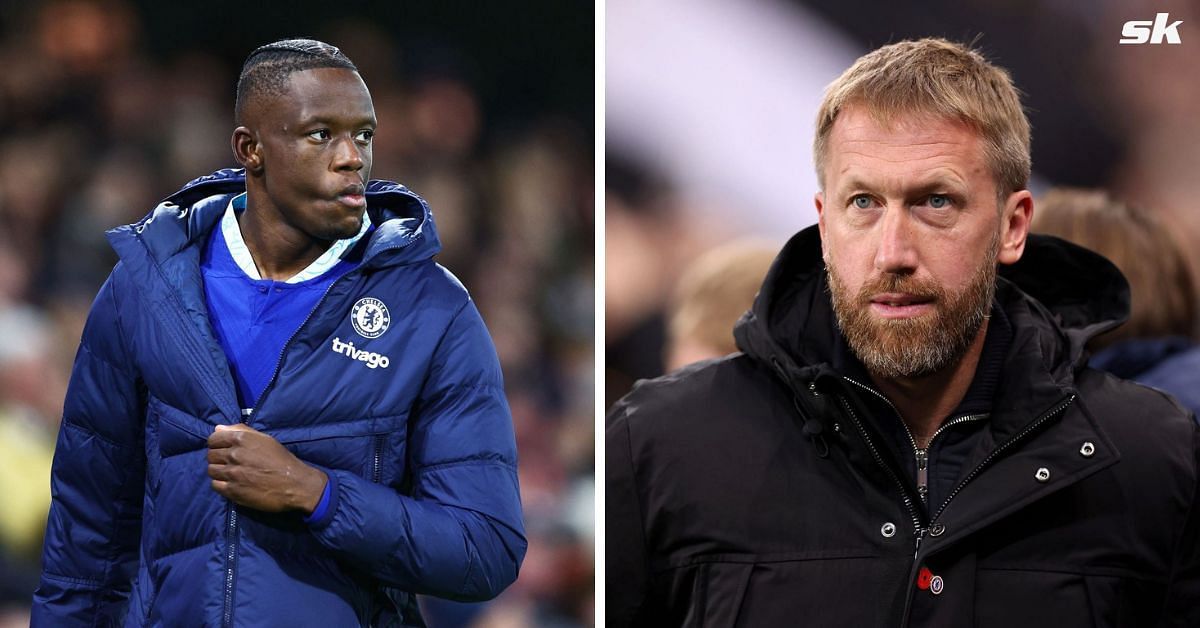 Juventus are reportedly interested in acquiring Chelsea star Christian Pulisic as part of a potential deal that would allow Denis Zakaria to complete a permanent transfer to Stamford Bridge.

Pulisic’s speed, skill, and ability to take on defenders make him a constant threat to opposing teams. He is also a hard worker and a team player, which makes him a valuable asset.

Due to such versatility, Juventus are interested in including the American international in a potential trade with Chelsea for Denis Zakaria, according to Calciomercatoweb.

Juventus are reportedly hoping to sell Denis Zakaria to Chelsea in order to secure a deal for Christian Pulisic.(CalcioMercatoWeb)

The American began his professional career with Borussia Dortmund in 2016, where he quickly established himself as one of the top young talents in Europe. He was a regular starter for the team and helped them win the German Cup in 2017.

In 2019, he joined Chelsea for a transfer fee of around £57.7 million, becoming the most expensive American footballer. However, his Chelsea career hasn’t taken off, as he has been dealing with persistent injury issues since arriving at Stamford Bridge.

Pulisic’s arrival at Juventus will significantly boost the team as they compete for trophies in the Italian Serie A and Europa League this season. The American international would bring speed, skill, and a goal-scoring threat to the Juventus attack and could play a key role in their quest for trophies.

While the Blues would not want to let go of Pulisic so easily, the potential acquisition of Zakaria could make them rethink their stance on the American. Zakaria is a highly sought-after defensive midfielder, who has established himself as one of the top players in his position.

The Blues want the Juventus loanee to sign a permanent contract as they are highly impressed with his potential.

However, only time will tell how this situation will unfold as the winter transfer window is still open for trade.

The Athletic’s Andy Naylor has advised Chelsea to remain patient with their manager, Graham Potter, despite their poor performances this season.

According to Naylor, Potter went through a similar rough patch in his first two seasons at Brighton, where he went ten games without a win.

However, significant improvement was seen in his third season and beyond. He suggests that Potter is a “slow burner” and it takes time for players to grasp his ideas.

”Graham Potter went 10 games without a win in each of his first two seasons at Brighton. Significant improvement came in his third season onwards. He’s a slow burner. It takes time for players to really grasp his ideas. Chelsea will be fine if the owners don’t blink in the noise.”

Graham Potter went 10 games without a win in each of his first two seasons at Brighton.
Significant improvement came in his third season onwards.
He’s a slow burner. It takes time for players to really grasp his ideas.
Chelsea will be fine if the owners don’t blink in the noise.

His suggestion for the Blues comes after their loss against Fulham in the Premier League, continuing their woeful run this season.