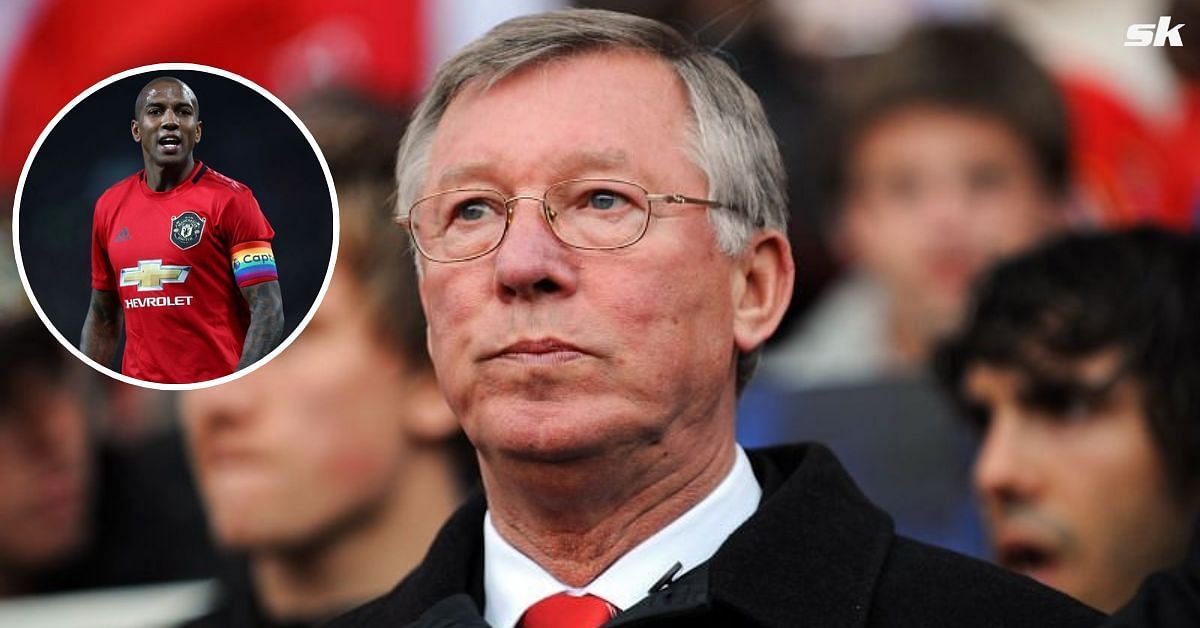 Ashley Young has revealed that Manchester United players were not allowed to call Sir Alex Ferguson anything but ‘The Boss’. The Aston Villa star claimed they could not call him ‘Fergie,’ as most journalists and pundits referred to him.

Young played for two years under Sir Alex at Old Trafford and won the Premier League title in his second season. That remains the last league title won by the Red Devils, who sold out the Englishman in January 2020 before he moved back to England with Aston Villa.

Ashley Young to Sam Wallace, of The Telegraph, who was listing the managers Young has worked under: “You can’t say ‘Fergie’ either. That’s not allowed. He’s ‘The Boss’. Just to let you know!” #mufc

Speaking to The Telegraph, Young claimed players were never allowed to call Sir Alex anything but ‘The Boss’. He was quick to correct journalist Sam Wallace when he used ‘Fergie’ to refer to the legendary Manchester United manager:

Ashley Young has hinted that legendary Manchester United manager Sir Alex Ferguson is not impressed with certain aspects of modern football and believes his way of dealing with players has changed over time.

🚨 Ashley Young: “I talk to all of them [his former managers]. I won’t say the best, but the one who gave me the most is the Boss. Sir Alex [Ferguson]. The one I still talk to the most, he’s the Boss.” #MUFC 🔴 pic.twitter.com/dppAqFlnMR

In the same interview with the Telegraph, Young added that he is still in touch with Sir Alex and said:

“I won’t go into the conversation … I don’t know if he’s impressed by certain changes. But the way ‘The Boss’ was for years, the success he had – he had his way of dealing with players, of dealing with the press, whatever else there was. How he had his team set up. How he knew his team – weeks, months, in advance. The way he was with players. I am not too sure how that would be seen these days.”

Ashley Young remains a Premier League regular at the age of 37, and has been playing senior football since 2003 when he debuted for Watford.