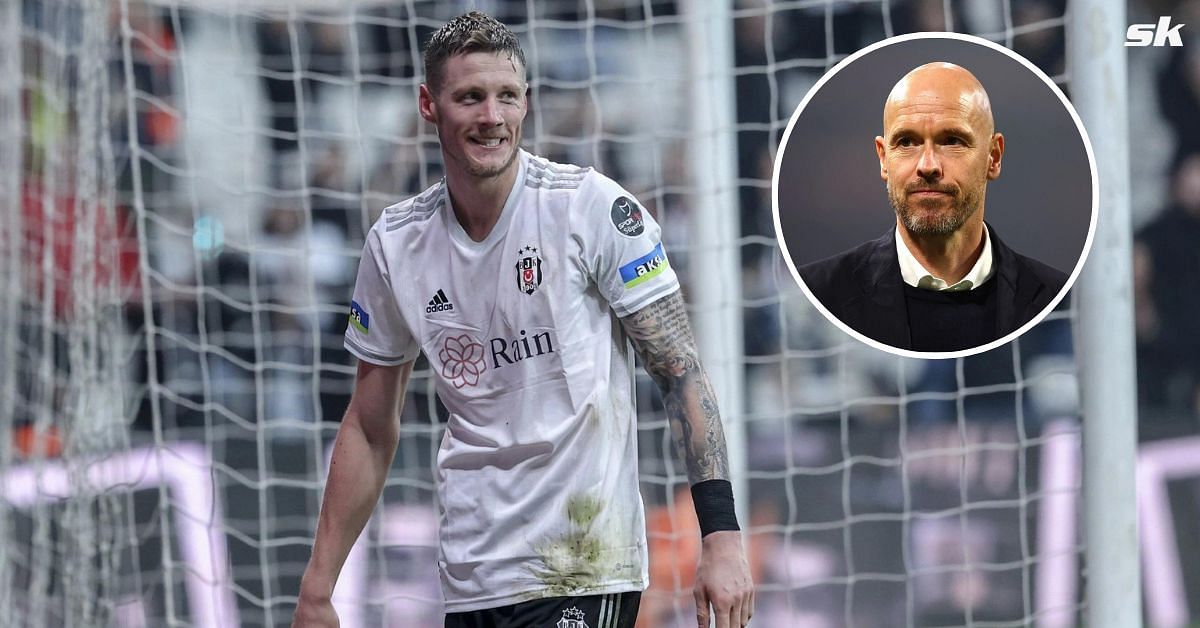 Manchester United head coach Erik ten Hag has addressed speculation as to whether reported new signing Wout Weghorst will be available for the Manchester Derby.

The Red Devils will host rivals Manchester City as they look to continue their excellent recent form under Ten Hag. Speaking at a pre-match press conference ahead of Saturday’s (January 14) derby at Old Trafford, the Dutchman said:

“We are close. He will not be available for tomorrow.”

“Weghorst wasn’t even available in the last weeks, it would be a bonus if he was. We have won a lot of games without Anthony Martial.”

Manchester United will £2.5 million for Besiktas to terminate Weghorst’s loan (via Fabrizio Romano). This would allow him to move on loan from Burnley to United for the rest of this season.

The Red Devils first enquired with Burnley about Weghorst’s availability in mid-December. Ten Hag identified his compatriot as a short-term replacement for Cristiano Ronaldo, who mutually departed the club in November.

Ten Hag wants a central striker and the big Dutchman could be the perfect signing on a short-term basis.

Weghorst did not have a great time at Burnley as he scored two goals in 20 Premier League games last season. However, he has found the net nine times in 18 games for Besiktas this term.

He shot into everyone’s consciousness in the 2022 FIFA World Cup. In the quarter-finals against Argentina, he came on as a late substitute and scored twice quickly to take the game to extra time.

His apparent loud-mouthed antics did not please Lionel Messi, who had a go at the striker after the game in a post-game interview.

Manchester City’s shock EFL Cup exit on January 11 means Manchester United are the only English team remaining in all four competitions. With only one striker at his disposal, Ten Hag will be desperate for reinforcements ahead of a hectic fixture schedule.

According to reputed journalist Romano, the deal is now 100% done with all parties having signed the necessary documents. The Dutch international will now undergo a medical with Manchester United within the next 24 hours.