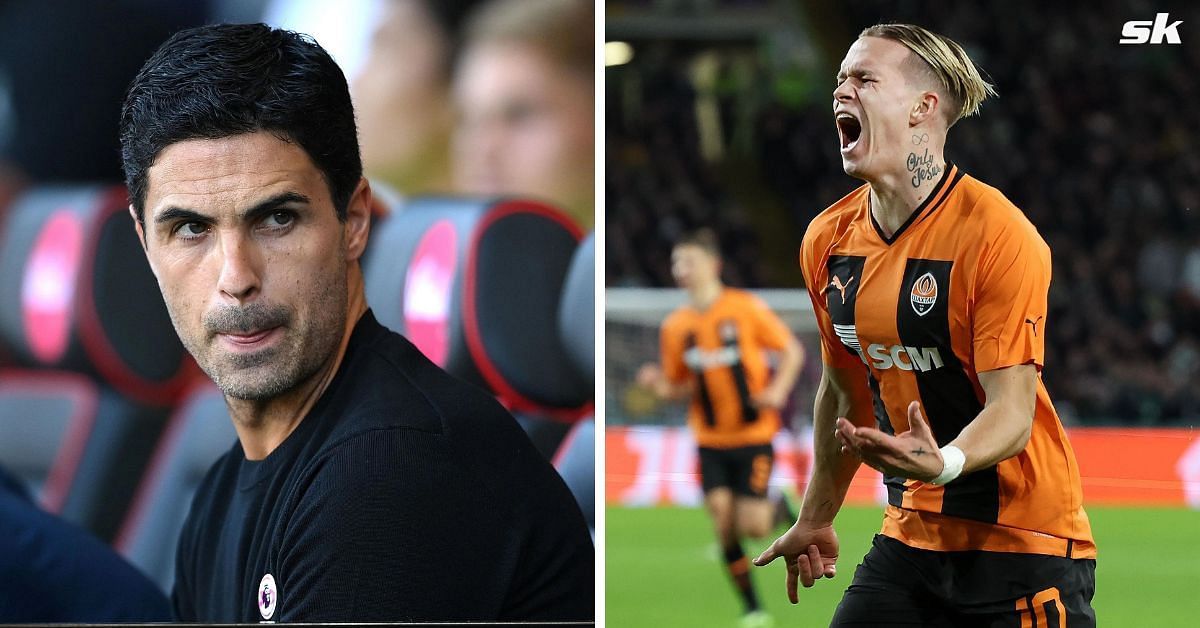 Mudryk has also expressed his affinity for the Gunners on multiple occasions and is keen on a move to north London.

The Gunners had an initial bid rejected for Mudryk. According to transfer expert Fabrizio Romano, they have launched an improved bid for the player. Arsenal have tabled an offer of €70 million plus add-ons to bring Mudryk to north London.

Arteta’s side are set to take on Tottenham in the north London derby next on Sunday (January 15). The Spanish coach was quizzed about his side’s interest in Mudryk. Arteta reacted by saying (h/t football.london):

“We can’t talk about players, there is interest in things we would like to do. We are a bit short, we are trying.”

Mudryk has been one of the most outstanding performers in European football this season with 10 goals and eight assists in 18 games so far. The 22-year-old has scored three goals and has provided two assists in six UEFA Champions League games this campaign.

Arteta on Mykhaylo Mudryk: “There are some interests on things we’d like to do to improve the team. We’re a bit short in certain areas, we are trying”. ⚪️🔴 #AFC

“Gabriel Jesus? He’s in the right place in terms of the time we set for him, but he’s still a bit far”, he added. pic.twitter.com/U05rZftTW9 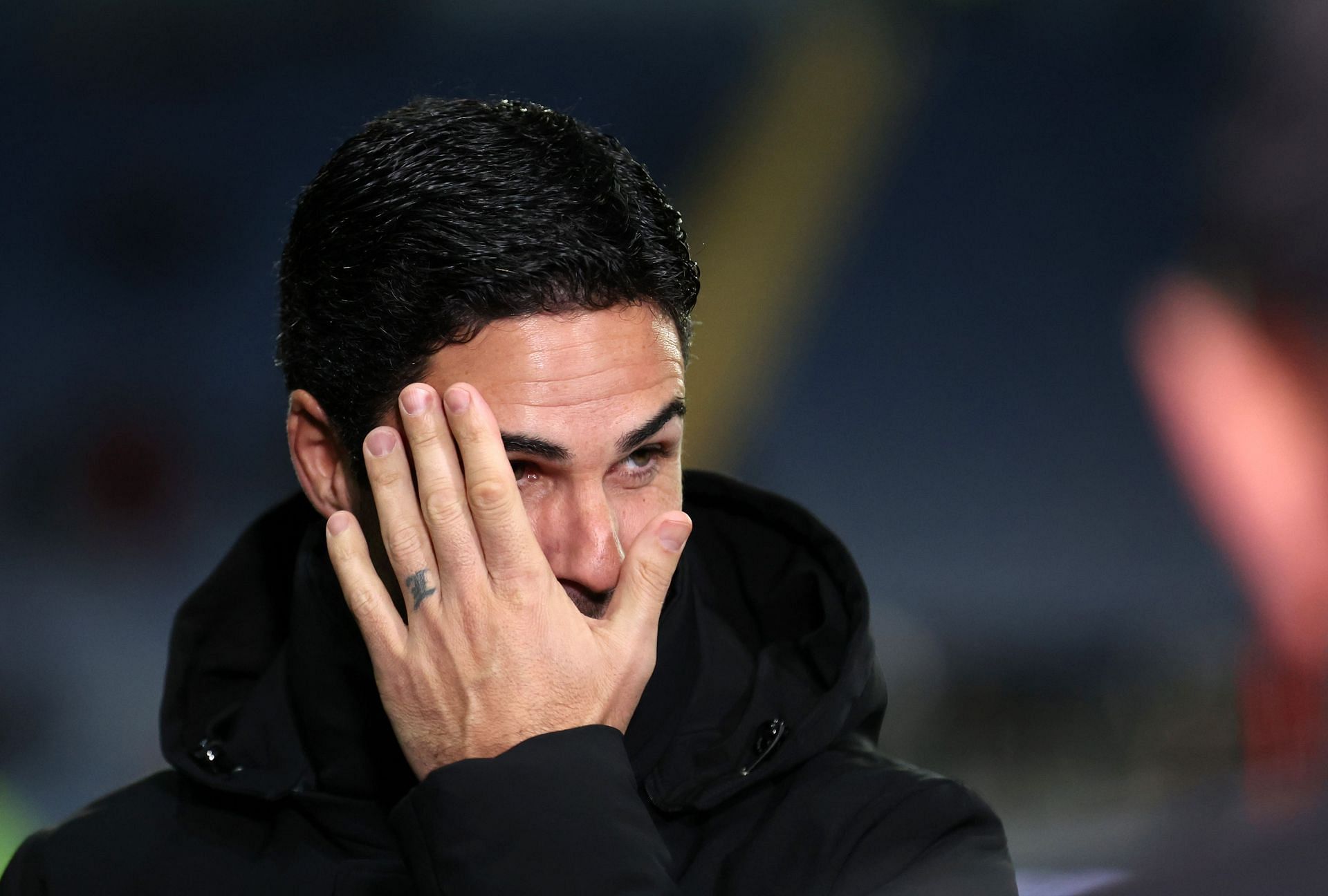 Arsenal star Gabriel Jesus suffered an injury while away on international duty with Brazil and has since undergone surgery. Arteta provided an update on the Brazilian’s fitness as he told the media (via football.london):

“He’s in the right place in terms of the time we set for him, but he’s still a bit far. I’d like to see him very quickly, but I don’t think it’s gonna happen. Let’s see.”

The Gunners are currently at the top of the Premier League table, with 44 points on the board after 17 games. They are set to take on Tottenham Hotspur in a crucial clash. Mikel Arteta is itching for the North London derby as he told the media:

“I just love it. One of the biggest games of the season. We know what it means.”