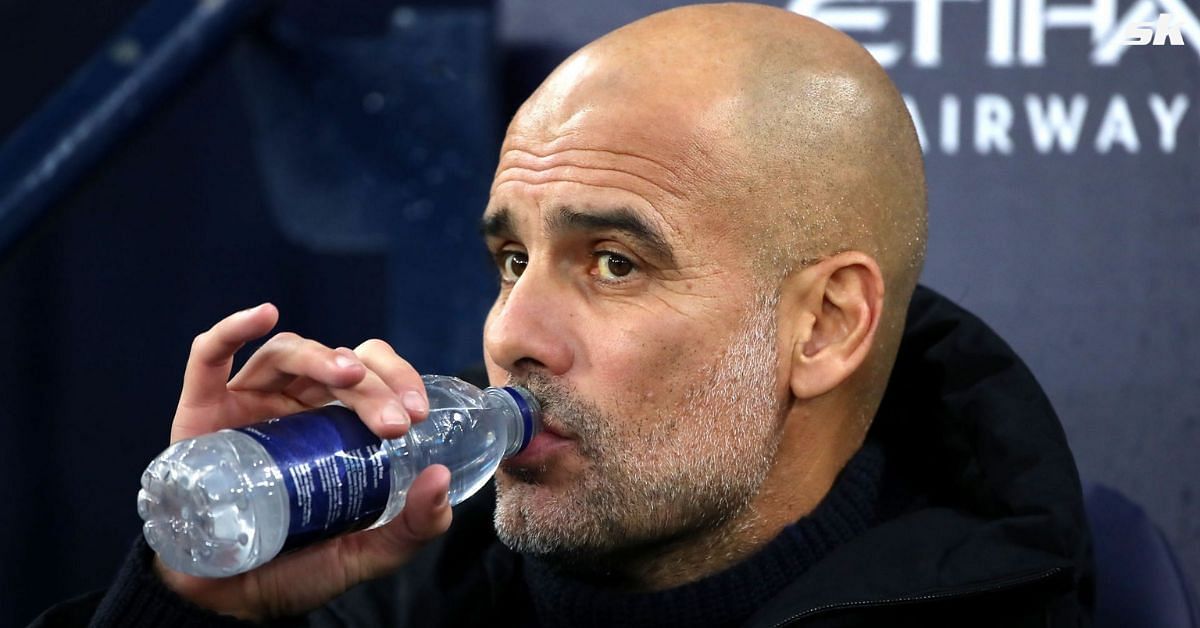 Manchester City manager Pep Guardiola has ruled John Stones out of the derby clash with Manchester United on Saturday (January 14). The Spanish coach told reporters that the English defender is the only absentee.

Guardiola said in his pre-match press conference ahead of the Manchester derby (via Manchester Evening News):

“[Stones] is not ready. I think everyone else is fit.”

Stones was notably absent from City’s shock 2-0 defeat to Southampton in the quarterfinals of the Carabao Cup on Wednesday (January 11). He has been in fine form this season for club and country.

The English centre-back has featured on 15 occasions, scoring one goal, providing two assists, and helping Guardiola’s men keep six clean sheets. He stood out for England at the 2022 FIFA World Cup, appearing in all five of the Three Lions games.

Guardiola dubbed Stones a special player after his performance in the side’s 1-0 victory over Chelsea at Stamford Bridge in the league on January 5 (via TribalFootball):

“He played an incredible World Cup. He was maybe my first or second signing when I arrived seven years ago. I know him quite well. I know when he is stable at home, here [in his head], happy, then what a player!”

Hence, his absence will be felt, with Ruben Dias, Manuel Akanji, Nathan Ake, and Aymeric Laporte as the Cityzens’ centre-back options other than the Englishman. They will be looking to bounce back from their midweek Carabao Cup exit.

Manchester City face a Manchester United side that have been in phenomenal form since the 6-3 victory Guardiola’s side achieved earlier this season. They trail second-placed City by just four points. 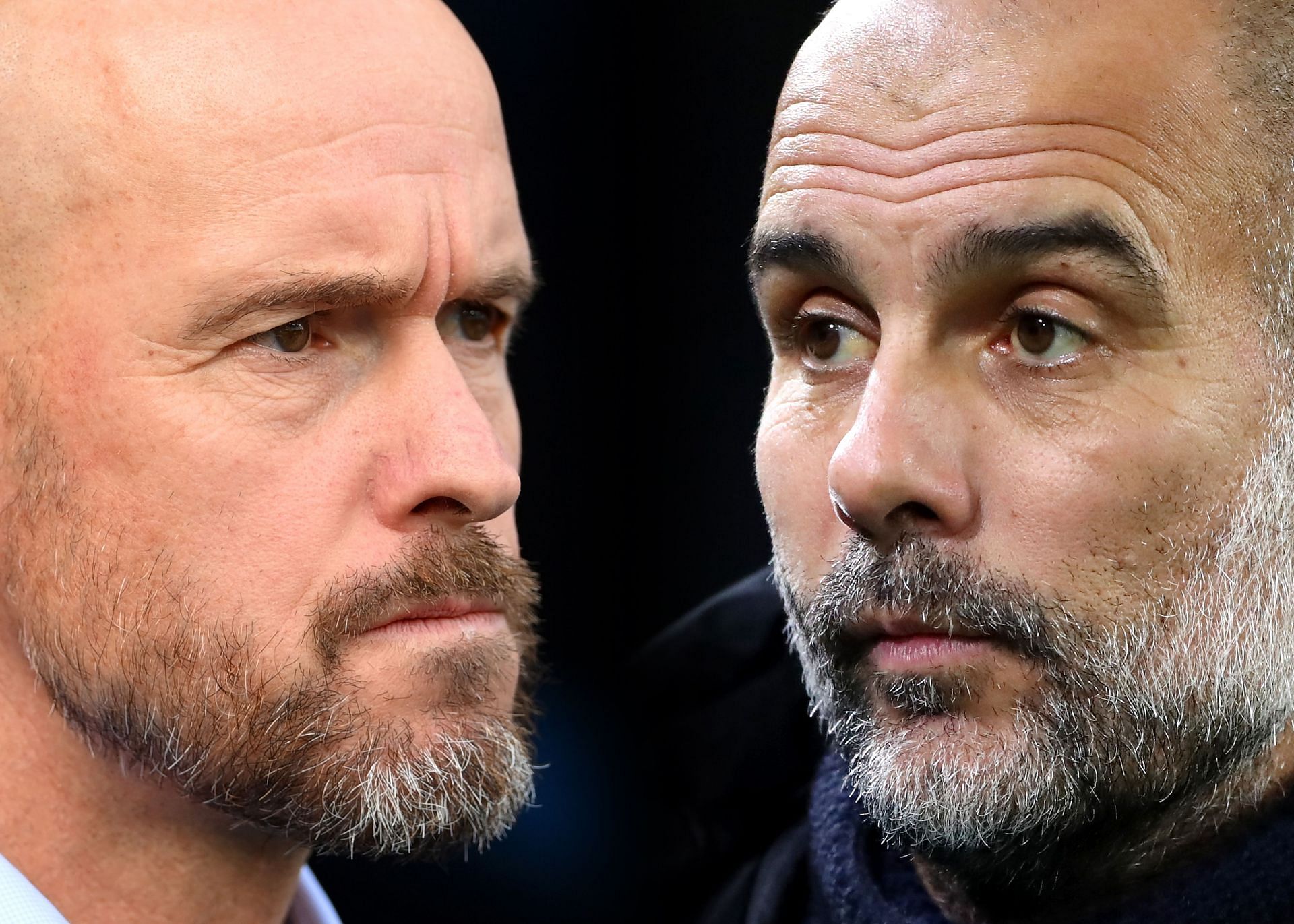 Manchester United can move to within a point of City with victory on Saturday. Erik ten Hag’s men have lost just once since their 6-3 defeat at the Etihad Stadium on October 2.

Guardiola isn’t surprised that the Red Devils are closing the gap on Manchester City and Arsenal. He suggests that it is normal for the Old Trafford outfit to be competing among the top sides (via the aforementioned source):

“It’s Man United. With Ole they were close. What happens in the previous seasons, I don’t know what happens. It’s normal United are there. Still there, fighting. Nobody said they would be there, they are there because they have to be. It doesn’t surprise me. It’s why this competition is so difficult.”

Erik ten Hag when asked about Man United being able to go within a point of Manchester City. pic.twitter.com/LVbY5Kj4lK

Manchester United are the only English side still competing in four competitions. A win over Manchester City would be a huge statement of intent.