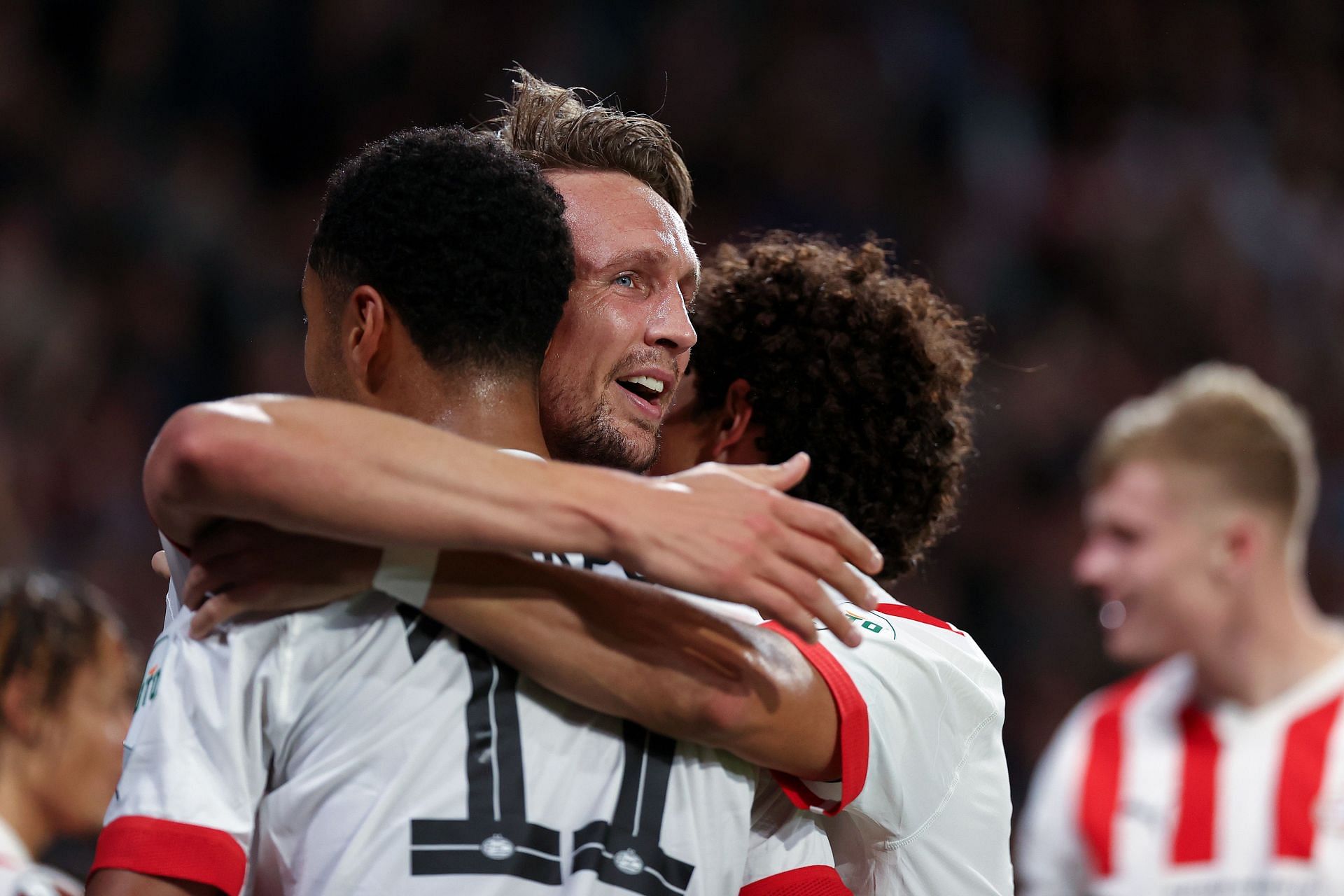 Fortuna Sittard and PSV Eindhoven will battle for three points in an Eredivisie matchday 16 fixture on Sunday (January 15).

The hosts are coming off a 2-0 defeat against Go Ahead Eagles in the league at the weekend. First-half goals from Bas Kuipers and Bobby Adekanye helped the visitors leave with all three points.

PSV, meanwhile, claimed a 2-1 victory at Sparta Rotterdam in the KNVB Beker on Tuesday, three days after playing out a goalless draw in the Eredivisie. First-half goals from Xavi Simmons and Noni Madueke helped them claim a comfortable half-time lead befre Arno Verschueren halved the deficit just past the hour mark.

PSV will turn their attention to the Eredivisie, where they sit in third spot with 31 points, three points behind league leaders Feyenoord. Sittard occupy 13th spot, having garnered 15 points from as many games.

PSV fluffed their lines in a goalless draw against Sparta Rotterdam in the league and will be keen to get back on track to keep up the pace in the title race.

Fortuna, meanwhile, are without a win against the Eindhoven outfit since 1999, highlighting the gulf in class between the two sides.

Barring an unlikely upset, there should only be one winner here. PSV should claim a comfortable win.

Tip 4 – Highest scoring half: Second half