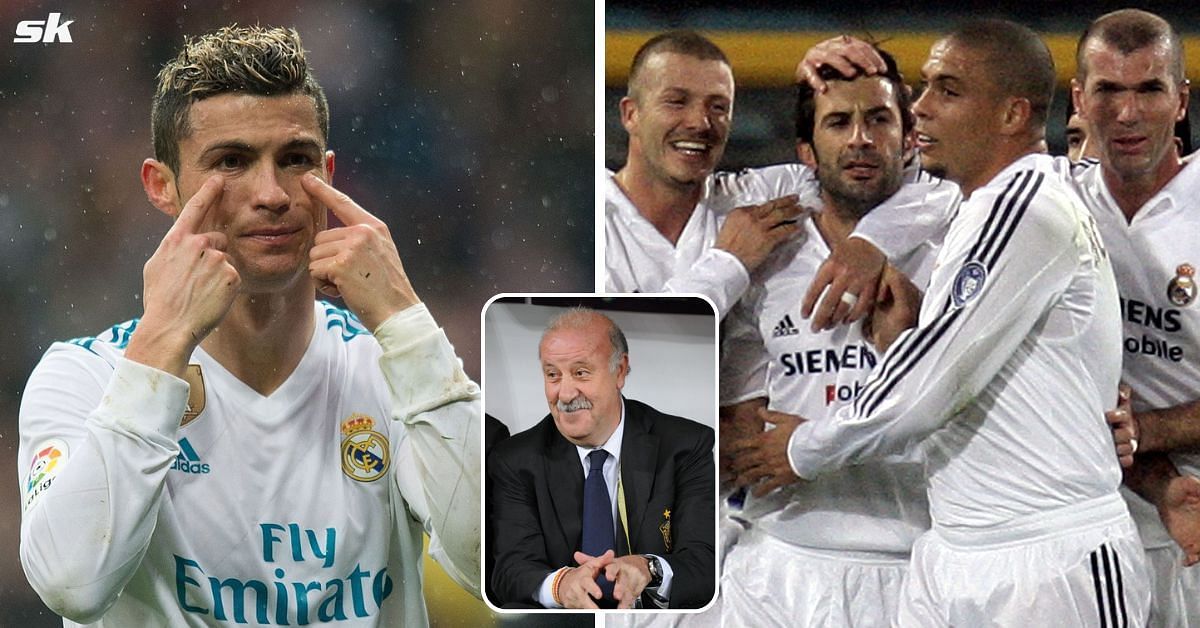 Former Real Madrid manager Vicente del Bosque has shared his thoughts on how Cristiano Ronaldo would have fared if he had played for the Merengues in a different era. He was asked the question in reference to the Portuguese ace hypothetically playing alongside the likes of Zinedine Zidane, Luis Figo, David Beckham, and Ronaldo Nazario.

The Spaniard claimed that the forward would’ve been just as prolific as he was with players like Luka Modric and Toni Kroos. He stated that the Portugal captain would’ve scored 50 goals per season.

“How would Cristiano have fared at Real Madrid if he played with Zidane, Figo, Ronaldo Nazário & Beckham?” the former Real Madrid head coach was asked during a conversation with The Athletic.

• “How would Cristiano have fared at Real Madrid if he played with Zidane, Figo, Ronaldo Nazário & Beckham?”

Del Bosque: “The same as with his actual teammates Kroos & Modric — he would have scored 50 goals a season.” @TheAthleticFC pic.twitter.com/R98HyERGwA

“The same as with his actual teammates Kroos & Modric — he would have scored 50 goals a season.”

It goes without saying that Ronaldo occupies a very big space in Real Madrid’s history. The Portuguese icon joined the Spanish giants from Manchester United on a mega transfer worth €94 million back in the summer of 2009.

He went on to establish himself among the greatest players in the club’s history, scoring tons of goals and bagging several honors.

During his nine-year stint at the Santiago Bernabeu, he bagged an unbelievable 450 goals and 131 assists for Real Madrid in just 438 appearances. He is the all-time top goalscorer for the Spanish giants.

He eventually cut ties with the club in the summer of 2018, leaving for Juventus in a deal worth €117 million. He spent two years in Turin, winning two Serie A titles, one Italian Cup, and two Italian Super Cups.

He then sealed a return to Manchester United in the summer of 2021 before eventually moving to Al-Nassr earlier this season.

This is how much Cristiano Ronaldo could potentially earn at Al-Nassr FC: 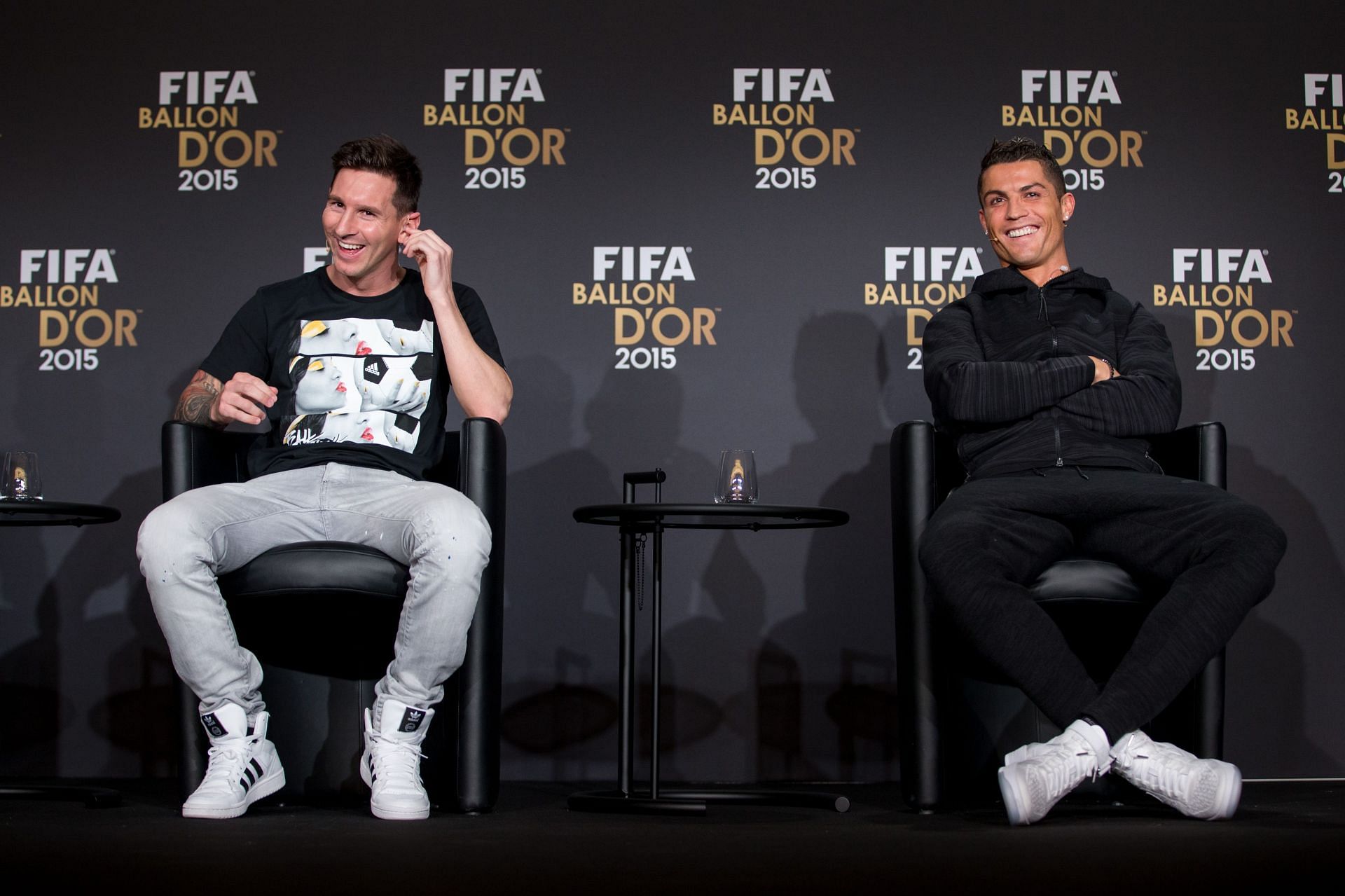 Del Bosque rated Ronaldo as the greatest player in Real Madrid’s history. However, he had a different opinion when it came to choosing the better player between the Portuguese and Lionel Messi.

Addressing the subject in an interview with Radio Marca (via 90min), the Spaniard threw his support behind Messi in the GOAT debate. He even confessed to trying to convince the Argentine to represent the Spanish national team. He said:

“The best player I have ever seen is Messi. Between Cristiano Ronaldo and Messi, I’ll take Messi. Of all the players I have known in so many years in football, for me, Messi, for his consistency and his quality as a player, has been impressive. He has had some fantastic seasons and has always led his team forward.”

“I tried everything to get Messi to play for Spain. However, Lionel refused because of the love he has for his country.”

Messi recently won the 2022 FIFA World Cup in Qatar with Argentina and will now hope to help Paris Saint-Germain win trophies this season.