The Batman director Matt Reeves has confirmed that a sequel is in development, despite all of the recent shifts at Warner Bros., and that The Penguin series will start shooting soon.

In an upcoming interview between Reeves and Collider, the director spoke of the untitled Batman sequel, the existence of which has been up in the air since the DC Studios shake-up when Guardians of the Galaxy director James Gunn took over. When asked if Reeves was shooting any films this year, he responded, “I’m not going to answer that question, but we are working on a movie. I’ll put it to you that way. We’re deep in it and my partner and I are writing, Mattson [Tomlin] and I are writing, and it’s really exciting, and I’m really excited about what we’re doing.”

For context, Tomlin worked on The Batman’s script, and is working with Reeves on the script for the sequel. Speaking of Batman actor Robert Pattinson, Reeves also said he’s “really excited to be doing that with Rob, because I just think he’s such a special person and actor.”

Reeves also noted that there are “other things we have planned too,” and that “The BatVerse of what we’re doing has me very, very excited, and I’m very passionate about it.” Another spinoff was supposed to be in development, which originally focused on the Gotham Police Department, though later “evolved” into an Arkham Asylum series.

9 Unmade DC Superhero Movies That We Never Got To See 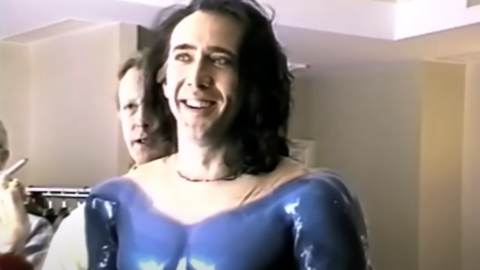 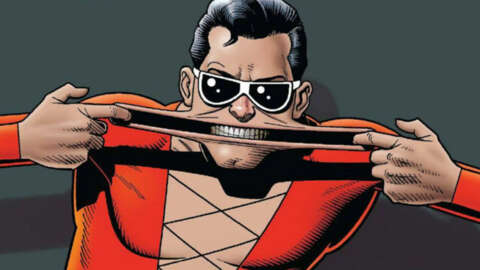 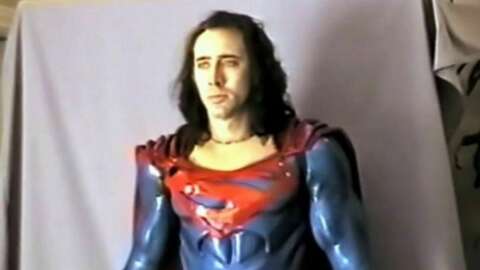 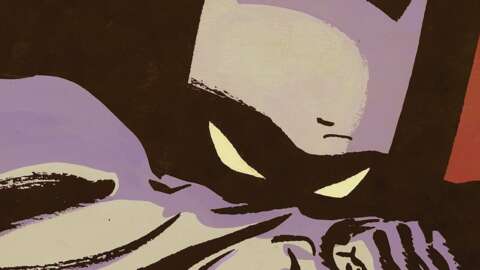