The Pokemon Company has announced that Pokemon Scarlet and Violet’s next patch will be dropping sometime in February.

Earlier today, The Pokemon Company celebrated the fact that there are now 1008 pocket monsters you can catch across all of the various games, with a video highlighting what looks to be literally every Pokemon that has ever appeared in the games (slightly ironic considering you can’t even have all of them in Scarlet and Violet currently). With this video came a press release that confirmed the next patch for the latest games will be dropping sometime in February.

“Update Ver. 1.2.0, which will include bug fixes and add functionality, is planned to be released in late February,” reads the press release. “Please look forward to more details soon.” That’s it on details though, so no word on what exactly these bug fixes or added functionality will be.

Numerous issues have plagued the pair of games since they launched last November, with Nintendo promising that it was taking player-feedback “seriously,” and that it planned to work on improving the games. Version 1.1 supposedly fixed some bugs, but for the most part the game’s performance did not seem to improve all that much.

Despite the number of issues the games had, they did generally review well at most outlets. GameSpot’s Pokemon Scarlet and Violet review gave the game an 8/10, saying “While undercooked presentation and visual issues hold the games back, Pokemon Scarlet and Violet are still the best mainline Pokemon games in years. They build off Pokemon Legends: Arceus’s open-ended design in some thoughtful and surprising ways, and retain that same level of depth that the mainline series is known for.” 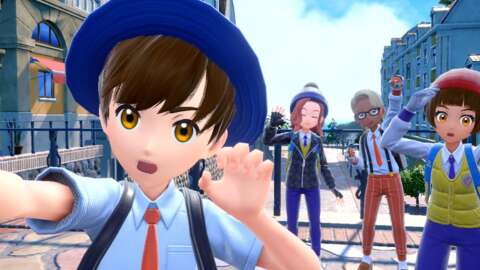 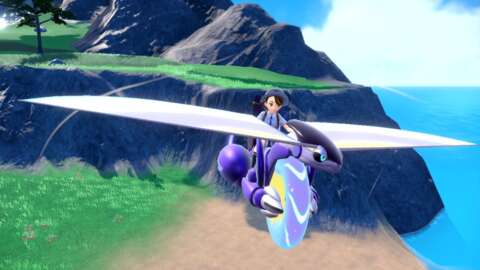 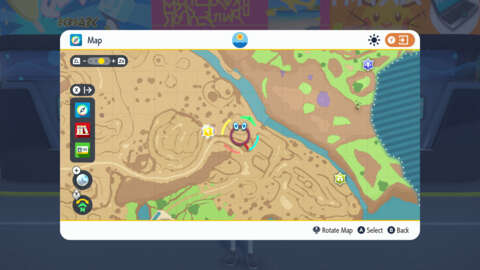