On January 17, the Joint Fire event will begin in Halo Infinite. This event will let you earn exclusive cosmetics by completing objectives and playing the Covert-One Flag mode.

The event was announced via a small clip on social media. The video shows off the JFO-armor that you can earn from participating. This armor was introduced in Halo: Reach, like much of the cosmetics in the Winter Update and from the game’s launch. In particular, the video showcases the Bay Sunset visor, the JFO helmet, the UA/Type JFO kneepads, and the SAP/JFO shoulder-pads. The video’s caption on Twitter suggests that these items are only a few of the additions that the event will unlock.

Sneak into Covert One Flag and unlock JFO-class armor.

Get it as part of the Joint Fire Event on Jan. 17. 🔥 pic.twitter.com/fvetPLYnwy

Covert One Flag was announced as one of new additions in Halo Infinite’s Winter season. The mode has defenders guarding one flag and attackers attempting to grab it and bring it back to their base. The twist is that the attackers have constant active camouflage, making them nigh invisible. However, the defenders are equipped with unlimited threat sensors, enabling them to place waves which reveal their invisible enemies’ locations.

Halo Infinite’s last event unlocked a number of holiday-themed cosmetics. The Winter Update’s addition of Forge mode has resulted in wild and wacky player maps, like Whiterun from Skyrim or just a Waffle House. 343 Industries also discussed the year’s stats in a recent blog post, saying the year has been full of challenges and successes.

Test Your Halo Knowledge With This Trivia Quiz 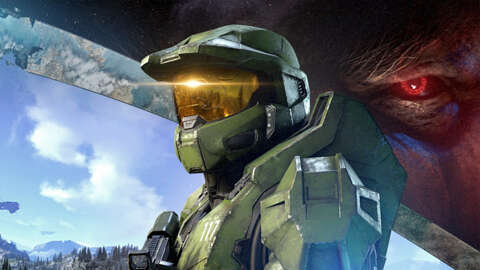 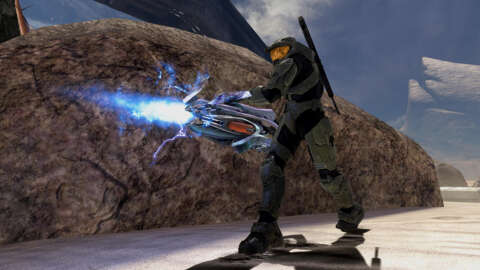 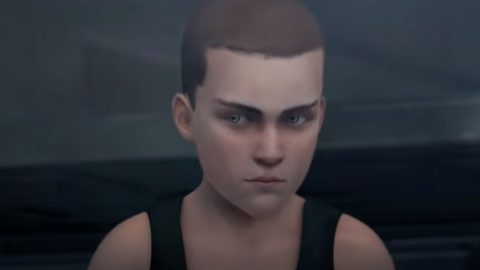 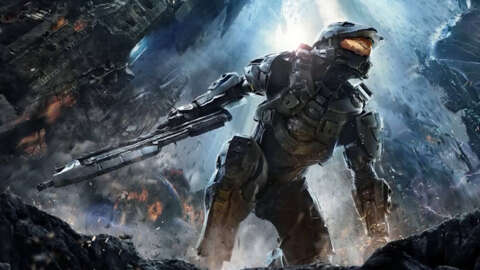