Marvel Snap features hundreds of cards with unique powers and effects inspired by the Marvel universe, but which cards have the best and worst track records? Now thanks to developer Second Dinner’s internal data, fans have a definitive answer when it comes to the card that appears most frequently in losing decks, as well as the card that doesn’t often appear in decks, but when it does, has the highest win-rate.

As revealed by Kotaku in an interview with Second Dinner founder Ben Brode, the developer’s data shows that Shang-Chi is the card that appears most often in losing games. That might be surprising, as on the surface Shang-Chi seems powerful. Its ability automatically destroys an opponent’s cards with 9 or more power at the same location, allowing Shang-Chi to effectively turn the tide of battle in one lane single-handedly. However, Shang-Chi is often a late-game card, and if it isn’t played in a location where its special ability can be put to good effect, it’s mostly wasted space.

On the other side of the equation is the card that Second Dinner’s data reveals is the most “underrated,” in that it isn’t often seen in decks but when it does appear, has the best win-rate. That honor goes to the Human Torch, a 1-cost, 2-power card that has its power doubled every time it moves, making it perfect for move decks. The second most underrated card is another move-deck staple, Multiple Man, who makes a copy of itself every time it moves. Maybe people just don’t like to use move-focused decks? A question for another time.

A recent patch brought some big changes to Marvel Snap’s meta, nerfing cards like Leader, Nova, and more. Given the data revealed by Brode, don’t expect any Human Torch buffs anytime soon, but maybe Shang-Chi will get some love down the line to help buff its apparently low win-rate.

Marvel Snap is slated to receive a new gametype, Battle Mode vs Friends, before the end of January. When it arrives, it will finally give players a way to play against specific opponents, with HP rather than cubes at stake.

Marvel Snap: All The Cards In The Marvel CCG So Far 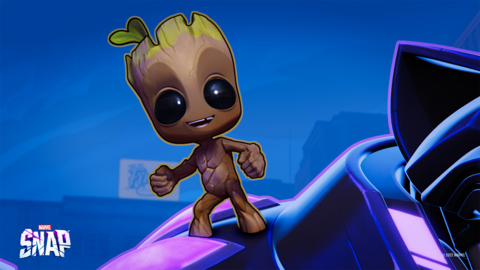 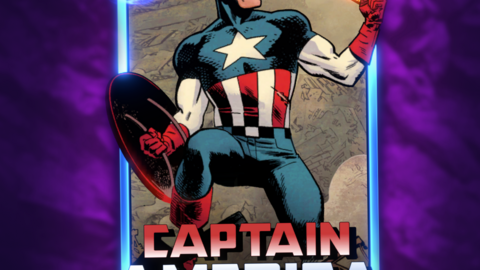 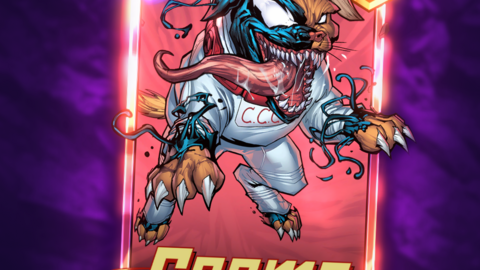 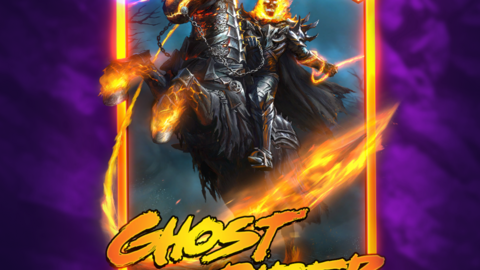