New League Of Legends Cinematic Is So Bad, Riot Is Officially Apologizing For It

The latest season of League of Legends is off to the races, but a new cinematic trailer meant to hype up players for the year to come looks to have had the opposite effect, with developer Riot Games since acknowledging the trailer “missed the mark.”

Every year since 2018, Riot has released a stunning cinematic to kick off each new League of Legends season. However, the cinematic for the 2023 season, The Brink of Infinity, has not landed particularly well. Whereas previous cinematics featured epic battles, sweeping vistas that showed off the League of Legends universe, and a chance to see many of the game’s iconic champions in a new light, this year’s cinematic is essentially a two-minute flythrough of the game’s Summoner’s Rift map accompanied by a voiceover.

Fans quickly noticed the disparity between this year’s cinematic and the ones from previous years, and wasted no time in voicing their displeasure. That prompted Riot to acknowledge the controversy in a thread of tweets. Citing “unprecedented circumstances,” Riot stated it chose an “alternate approach to the Season 2023 video” that it thought would still celebrate the League of Legends universe and the game’s competitive spirit.

“But we’ve heard your feedback, and we want to acknowledge Brink of Infinity missed the mark for the action-packed, champion-led trailer you expected and has led to further speculation about our investment in League,” a tweet from the official League of Legends Twitter account reads.

The free-to-play League of Legends is a huge money-maker for Riot, so it seems a little far-fetched to think that Riot is somehow abandoning the game that put it on the map. Fans questioning the company’s “investment” in the MOBA, however, cite content draughts and lack of high-quality skins as reasons for why some fans might feel that way.

Riot goes on to state that it is continuing to invest in League of Legends and that the game has a bright future, but that it “should have been more communicative, which might have helped with some of that feeling and speculation.” Additionally, Riot is planning to give players more details on what the company’s investment in League of Legends looks like “in the next couple of days.” 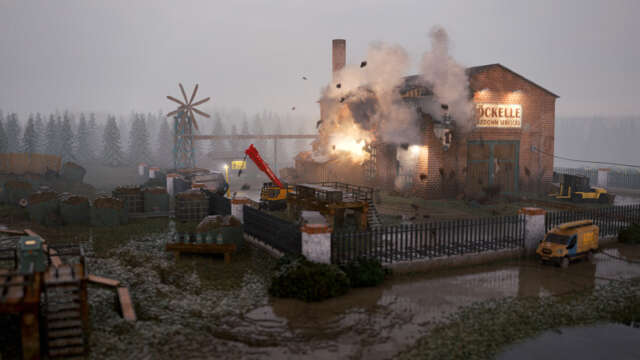 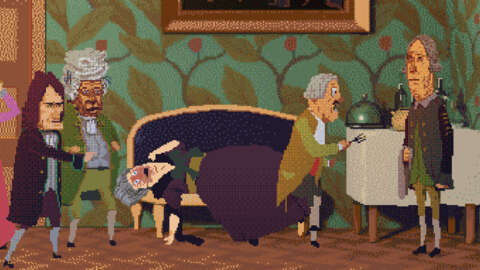 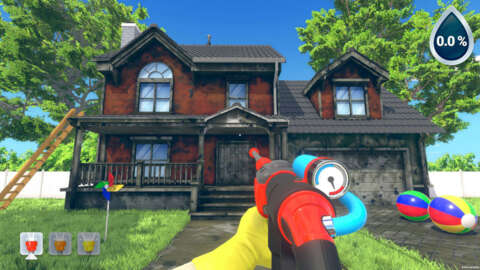