Hogwarts Legacy comes out very soon, and we finally know what its minimum and recommended PC specs will be. If you’re hoping to set out into the wizarding world on PC, this is definitely good knowledge to have, especially if you’re trying to decide between the PC and console versions.

Based on the notes in the above tweet, the minimum PC requirements will give you 30fps on low-quality settings, while the recommended ones are good for 60fps at 1080p. The developers of the game also recommend a solid-state drive for the best experience, though traditional hard drives are supported. The 85 GB size is certainly larger than many games, but not quite as big as some behemoths like the Call of Duty series. Regardless of your rig, if you’re planning to play on PC, you should definitely upgrade your drivers before embarking on your journey.

Hogwarts Legacy is one of the most-anticipated games of 2023, and the first major game based on the Harry Potter franchise in many years. Though recent gameplay-heavy trailers have stoked interest in the game, the spectre of JK Rowling’s comments on transgender issues (which critics have labelled as trans-exclusionary) has continued to shadow the game. Though Rowling is not personally involved in the game’s development, as the creator of Harry Potter, she will profit financially from its proceeds.

Harry Potter: The 7 Dumbest Things Dumbledore Ever Did 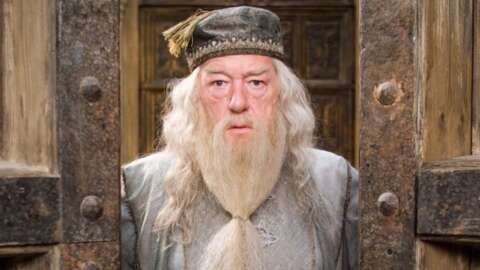 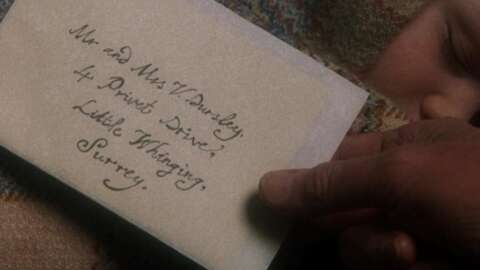 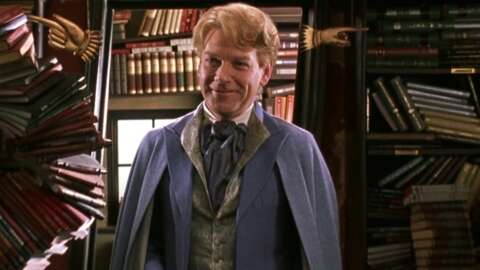 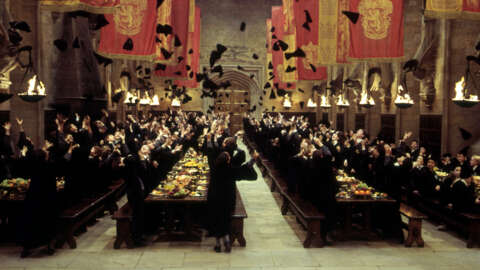