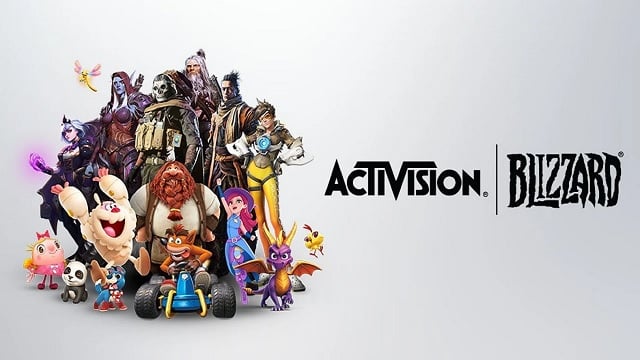 Google and Nvidia have joined Sony in voicing concerns about the Microsoft Activision deal, according to a new report by Bloomberg. The publication has revealed that both companies expressed their reservations to the U.S. Federal Trade Commission (FTC), which sued to block the merger back in December.

Why Google and Nvidia are concerned about Microsoft Activision deal

Google and Nvidia’s concerns mainly surround Microsoft’s monopoly in cloud, subscription, and mobile gaming. The merger grants Microsoft access to King, one of the largest mobile game publishers in the world with a portfolio containing some of the most popular and biggest revenue-generating games in the world.

According to Bloomberg, Nvidia wouldn’t be opposed to the acquisition as long as Microsoft grants equal and open access to games. Google understandably has similar concerns, especially as the Play Store hosts King’s mobile games for Android devices. Both Nvidia and Google declined to comment on the report, but Bloomberg claims that they may be called to testify for the FTC, following which their remarks will eventually be made public.

A separate report claimed recently that the deal may end up being delayed to 2024 given all the challenges that Microsoft and Activision are facing. Meanwhile, the companies continue to express confidence in the deal going through.