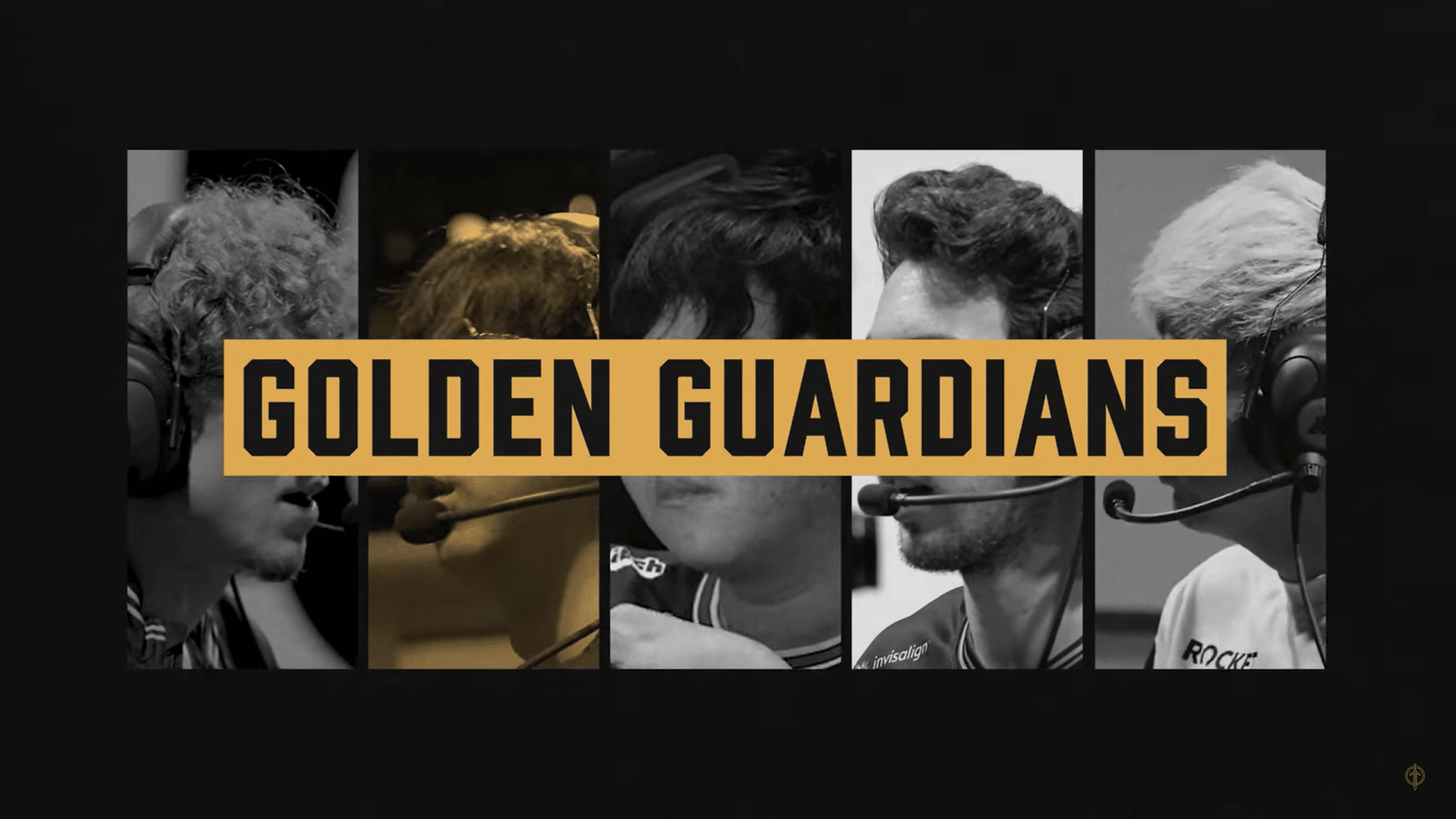 Golden Guardians are aiming for an outside chance at the playoffs in LCS 2023 Spring.

2023 will be the sixth year Golden Guardians competed in the LCS. They have been pretty consistent about making playoffs in both Summer and Spring splits, but the organization never saw too much success beyond that. In their ten LCS splits, they made six playoff appearances. But only have one Bo5 victory, against TSM back in 2020 Summer.

And with 100 Thieves finding success with what was once a Golden Guardians’ core, LCS fans have nothing but complaints about GG and their ambitions. It isn’t always for lack of trying either. We’ve seen the Guardians make moves like the mid-split acquisition of Kim “River” Dong-woo from Dignitas last Summer. But nothing GG did so far save them from the last-place playoff team spot. Head coach Nicholas “Inero” Smith took the brunt of this criticism.

So for 2023, GG is trying something new with their staff as well. After not being able to take the next step as a head coach, Inero switched to a more managerial role as the organization’s new GM, with his former assistant Samuel “Spookz” Broadley getting promoted to the open slot. Promoting a coach from the inside can be the wrong move, if the intention behind the move was to make some big changes, doubly so when the roster itself isn’t all that different from last year.

Golden Guardians are betting on improvement without making too many moves

Despite their unsatisfying Summer, Golden Guardians didn’t make too many roster changes, especially considering Kim “Olleh” Joo-sung leaving was due to his mandatory service back in South Korea. So they had to find a new support, which turned into a homecoming for huhi. This will be huhi’s second stint on Golden Guardians as he was part of that aforementioned core that moved to 100T. Considering how much huhi has improved ever since he left the team the first time and the fact that he has previous synergy with Stixxay from their CLG days, this signing is a pretty good one. The only worry is that 2022 hasn’t been the best year for huhi, more so during Summer. But the meta was arguably not that great for his playstyle, so we can expect him to improve to his mean.

His bot lane partner Stixxay on the other hand had a small resurgence last year. For most Golden Guardians games, Stixxay looked like the only player making a positive impact. He was the main reason how GG was able to take the CLG to five games during their playoff matchup. Unfortunately, the same can’t be said for the other two remaining players.

Both Licorice and River are players with a lot of pedigree behind them. We saw them play on the biggest stages and hold their own. Whether it was the meta or any other factor, they outright looked bad at many points during last Summer. Now, this is less of an issue for Licorice as he is already known as a streaky player, but also for the fact that Golden Guardians invested a lot to sign River mid-season. He was supposed to be the engine behind their playoff push, which he really wasn’t. He will be the most important piece for GG’s 2023, especially considering he was the reason Gori joined the team.

According to Inero, River was the biggest proponent of the Gori signing. However, the deal itself didn’t necessarily need a lot of convincing. After playing on teams like Nongshim RedForce and FPX, Gori spent the last year in PCS with PSG Talon. And despite not winning the league or making it to Worlds, PSG Talon was first in the regular season, with Gori winning the PCS MVP award. If Gori was signed at the start of last year, he could’ve been a star signing. But with the mid lane pool of the LCS getting stronger and stronger, Golden Guardians didn’t get too big of a lead there. So unless some people on this squad wildly overperform their expectations, it doesn’t look like Golden Guardians will be higher in standings at the end of the Spring.

For more LCS and LoL Esports coverage, follow us on ESTNN.