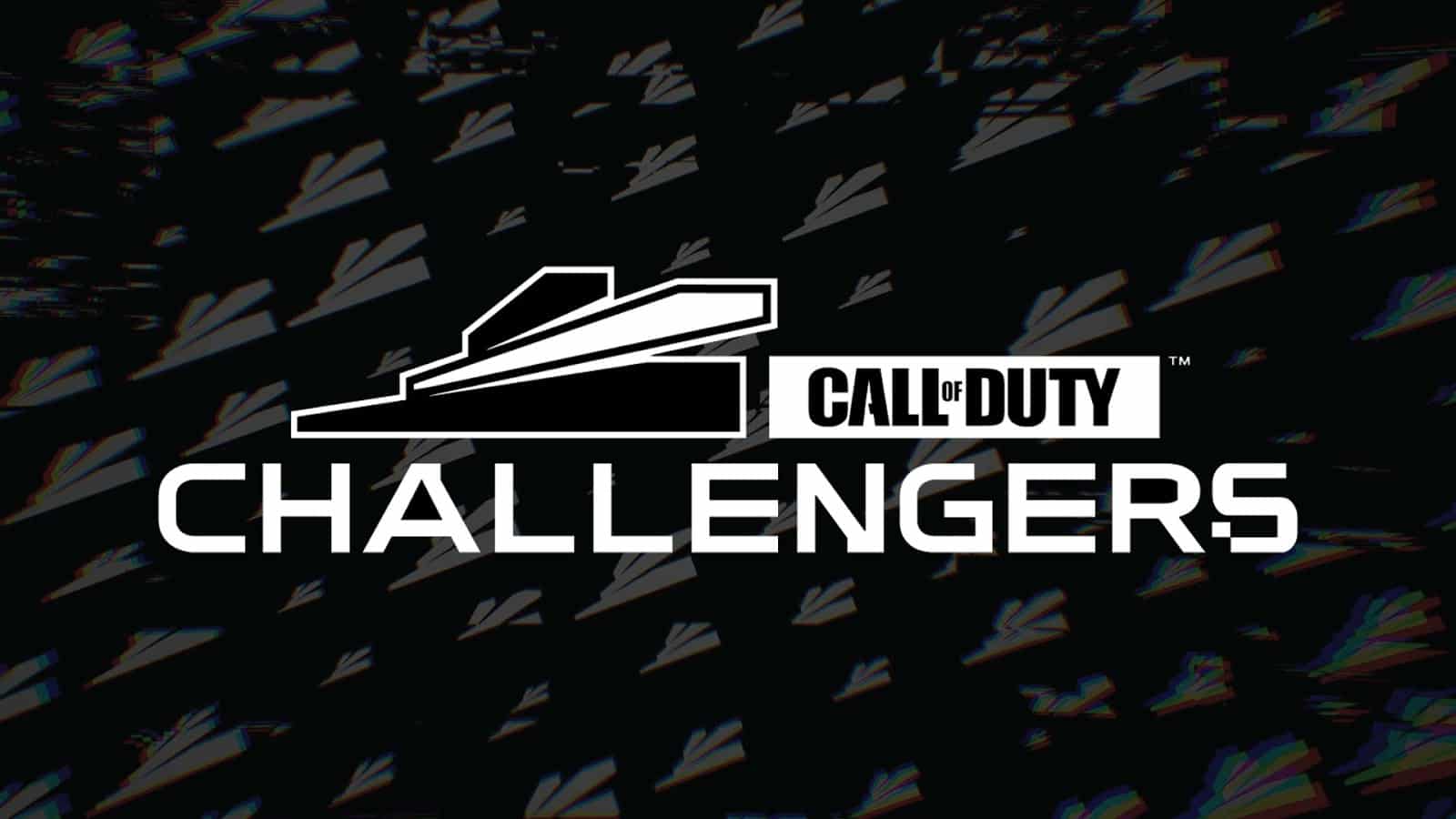 Here’s a recap of all the action from the CDL Challengers Elite Stage 1 day 1.

The Call of Duty Challengers Elite is back. This year the event consists of 12 teams from both NA and EU, all battling in three weeks of matches to crown a champion. Tonight we saw a massive 24 matches with each team playing twice. Here’s all the scores, and a quick recap of each region.

The Superstars roster was picked up by eFuse for the Challengers Elite after making history with Kels becoming the first ever female to qualify for a Challengers Elite stage. However, they were thrown in the deep end against Aw0babobs, and suffered a quick 3-0 in their first match of the day. A 3-0 Control on Fortress closed out the series 3-0, with a dominant 23/12 performance from Breszy.

ClutchRayn were the second team to win 3-0 in tonight’s Challengers Elite matches. They closed out this series on El Asilo Control, where a 3-1 victory that included a 28/14 performance from Fibrone saw them take down Whos in Charge, and start the Elite with a 1-0 record.

Team Notorious closed out this series 3-1 with a 250-180 Hotel Hardpoint victory. This was a well played map by the entire team, and while they suffered a 6-4 defeat on Hotel Search and Destroy earlier in the series they came back to win their first match of the day.

The Originals took their first match of the day with a 3-1 victory. A 250-202 Embassy Hardpoint win was the map that closed out the series, with rookie FDot leading the team in kills with 33. This team looked composed as they played together, and started the Elite with a 1-0 record.

Falcons pulled off an incredible 5-2 comeback in map two of this series, however it wasn’t enough to push a game five. Elevate remained composed, and took victories in the following two maps to take the series 3-1. Vortex was dominant in the final map, putting up 31 kills as Elevate took Fortress Hardpoint 250-173, and won the series.

Aw0babobs took their second 3-0 of the night against fellow French players ClutchRayn. They ended the series with a 3-2 Hotel Control and a massive 33 kills from Abuzah who dominated the entire series with a 2.03 K/D. This sees Aw0babobs go 2-0 on the day, and flawless in map count.

eFuse unfortunately finished day one of Challengers Elite Stage 2 going 0-2, losing both of their matches today. La Nave Del Misterio closed out the series 3-0 with a 3-2 Fortress Control victory where the entire squad performed, dominating eFuse and winning the series.

Elevate came close to an upset in this match against Veer. However, they remained composed in the final map with a 6-2 victory El Asilo Search and Destroy. This was a well played map by the entire team as they went 2-0 on the day.

Nixuh gave us the first major upset of the Challengers Elite tonight as they defeated The Originals 3-1 to end the first day of the Elite with a 2-0 record. Rafi had an exceptional final map as he put up 33 kills in their 250-220 Embassy Hardpoint win to close out the series.

Falcons 3-0 Synes (No Stream or Stats)

The Mexican roster of SMOG Alpha were complete underdogs coming into the Elite. And they found themselves 2-0 down in this match. However, they completed an unbelievable reverse sweep over Convoy Gaming which included a 250-249 map four win to take their first match in the Elite.

RVNG have rebranded to OMiT for the Elite, and they struggled in their first match. Aphelion came out hot and took the series 3-1 as they dominated the final map, taking a 250-190 victory on Embassy Hardpoint with a massive 33 kills from Gunsii.

Iron Blood have completely overhauled their roster since their 2022 Challengers Champs victory. Mainly due to Brack and Exceed being picked up by Call of Duty League teams. However, they continue to look great with this new team, taking their first series of the night 3-1.

Team WaR were the winners of the most recent Challengers Cup, and they started the Elite as they left off that Grand Final. Aw0babobs were resilient, and they pushed Team WaR as far as they could. However, Team WaR were too much to handle as they took the series 3-1.

Phase One 3-0 Boston Breach Academy (No Stream or Stats)

Boston Breach Academy had a rough start to the Elite suffering back to back 3-0 losses tonight. However, this was a great victory for the side of OMiT, who bounced back after their earlier loss, with Capsidal and GRVTY leading the line with their 1.36 and 1.38 K/D’s respectively.

TFeL Enterprises ended the night with a clean 6-0 map record following back to back 3-0 victories. This roster seems to all be on the same page so far in the Elite, and could be one to watch going forward.

Tonight’s matches were by no means clean from SMOG Alpha. However, the Mexican roster came out with a 2-0 record following a reverse sweep and a game five victory. While they are massive underdogs, they’re proving to be more than competitive in Elite Stage 1.

Aphelion also ended the night with a 2-0 record following a 3-2 win over Aw0babobs. The roster of Cryptic, Gunsii, Gwinn and Gio looked great in tonight’s matches, ending this final series with a 6-3 Hotel Search and Destroy win.

Tonight will be a night to forget for Convoy Gaming, as they were reverse swept yet again in this final match by ROKKR Academy. However, this was a deserved win for ROKKR Academy, as ReeaL dominated the final map with 11 kills on Fortress Search and Destroy.