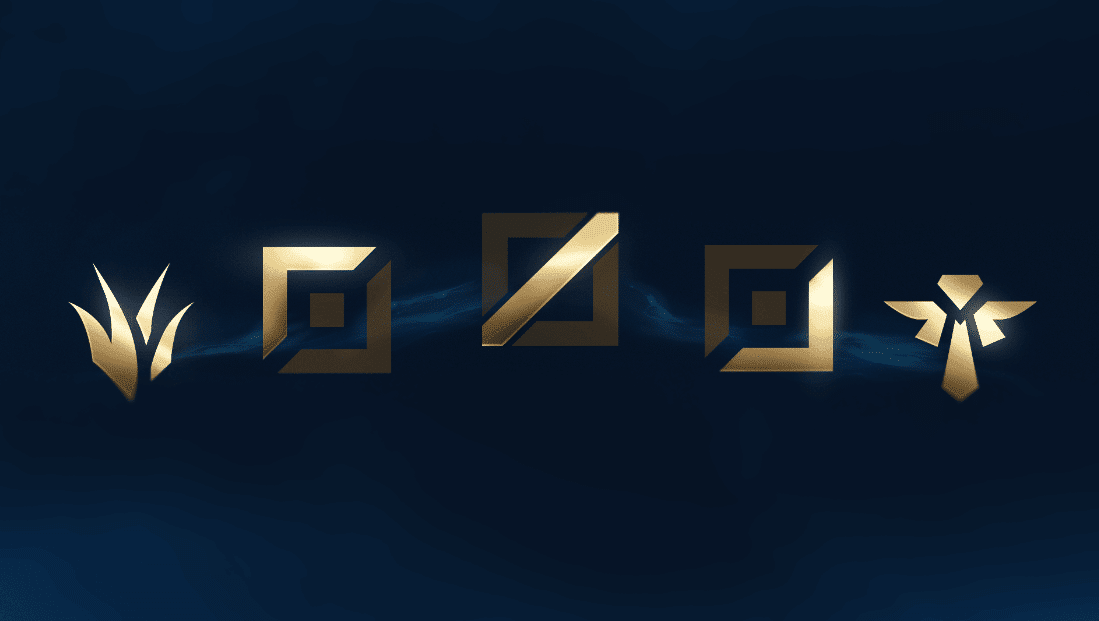 The 2023 LCS Season is fast approaching and it is time to start looking at all the LCS teams and their players to determine how good their Spring Split could be. This is the top lane Preseason Power Rankings and is the first of three different editions of this piece. The goal will be to look at each player in their respective role and see where they rank compared to the opposition. Here is the LCS 2023 Spring Split Jungle Power Rankings ranked from 10 to 1.

There may not be a bigger unknown in the LCS this year than Bugi. He has never played in a top region before but has consistently destroyed the solo queue ladder. TSM are taking a major chance on the 24-year-old jungler and will be hoping that his solo queue experience translates to the LCS. If it can then there will be many teams who will be wondering how they missed on him. If not, then Svenskeren would quickly make his way up to the LCS squad from Challengers.

At one point many thought River would be one of the best junglers in the LCS. He has plenty of Worlds experience and had performed well all while being from a minor region. Instead, he has only shown flashes of being that player. After getting traded to Golden Guardians, River will now have had a full offseason with his team to figure things out. If they can match his aggression then the Guardians may surprise people.

Yes, this is how deep the jungle pool is in the LCS. Kenvi is most of the most heralded prospects to ever make his way to the LCS. Unfortunately, his first games in the LCS left a lot to be desired. Then, in the second half of the Summer Split, fans started to see why analysts and pundits alike were so excited for Kenvi. Every single stat went up, his KDA from a 1.1 to 2.5 and most importantly he was more involved. His kill participation went from a 63% which was good for third worst in the LCS to nearly 80% which was the best. While Immortals may not be great, Kenvi has the chance to continue to grow into his massive potential.

All this guy does is exceed expectations. When many (including this author) thought the best version of Contractz had already been seen, everyone was proven wrong. He consistently got a lead during the 2022 Summer Split and was truly one of the best at his role. But again, the problem is that this role is likely the strongest in the LCS. Contractz and CLG will have to prove everyone wrong again and then maybe the doubters will become the faithful.

Even putting Santorin here feels dirty. He was easily the best player on a Team Liquid team that buckled under the weight of its own expectations. Unfortunately for him, he is playing on a Dignitas team that will be the best Dignitas team since coming back to the LCS. Why is that unfortunate? Because so many other teams upgraded in pretty serious ways. If Dignitas want to surprise everyone it will start with Santorin and that may be a bet worth taking.

Closer is another guy on this list that is constantly overlooked. The one group that is not overlooking him though is 100 Thieves. They changed their entire roster, except for Closer. He will lead one of the more exciting but unknown iterations of the team. With two rookies, Bjergsen and a recently unretired Doublelift, the sky is the limit. But the success of the team, maybe unfairly, will rest on Closer’s shoulders. If he can play at his best and cover for the weaknesses that will likely show up for 100 Thieves earlier then he will make this ranking look like one of the more disrespectful takes of 2023.

New team, new Spica? For the second time in his career Spica is changing teams. While things may not have ended the way Spica was hoping, going from Echo Fox to TSM worked out pretty well for the still very young jungler. He won his first championship and followed that up with an MVP in the 2021 Summer Split. Many expected him to join 100 Thieves but how could he pass up on playing with Prince and Impact? This FlyQuest team may take some time but if Spica can be the glue, then this team could reach pretty unbelievable heights.

Regardless of Blaber’s decision-making around the Scuttle Crab, he still remains the standard for LCS junglers, especially in NA. Many people seem to forget how young he still is considering how much he has accomplished. Only just turning 23, Blaber will have a chance to run it back with one of the best top laners and bot laners in the LCS. Add onto that a young and very aggressive mid laner in Diplex and Zven who will likely end up being one of the better supports in the LCS and Cloud9 have a very good team. If Blaber can lead them to another championship, it wouldn’t be surprising to see him win his third MVP.

But the reigning MVP is still Inspired. How he was not discussed more when coming over from Rogue is still baffling. He helped lead Evil Geniuses to their first championship and followed it up by forcing them to Worlds despite the unfortunate circumstances surrounding Danny. Inspired is able to play whatever is in the meta and will have possibly an even stronger version of Evil Geniuses surrounding him. Look for the mid-jungle combo of jojopyun and Inspired to continue to be the best in the LCS.

For many, having Pyosik in the LCS was just about as unbelievable as the addition of Prince. Coming off winning Worlds 2022 it seems as though he enjoyed his time in the US. Team Liquid, who many thought were going budget, decided to throw that idea straight into the trash and signed Pyosik. Aside from some mistakes around objectives against T1, the second-best team in the World, Pyosik had a great Worlds run. His personality lights up the room and many expect him to come in and have a great 2023. The one potential obstacle will be Haeri being his mid laner. While Haeri may end up being great, he does lack experience. If Pyosik can help bring him along and lead Team Liquid to their first title since Doublelift left, then he will have established himself as not only one of the best LCS junglers but one of the best LCS players.