Why did F1 snub Michael Andretti in 1986? All about the last time the American faced resistance from the sport 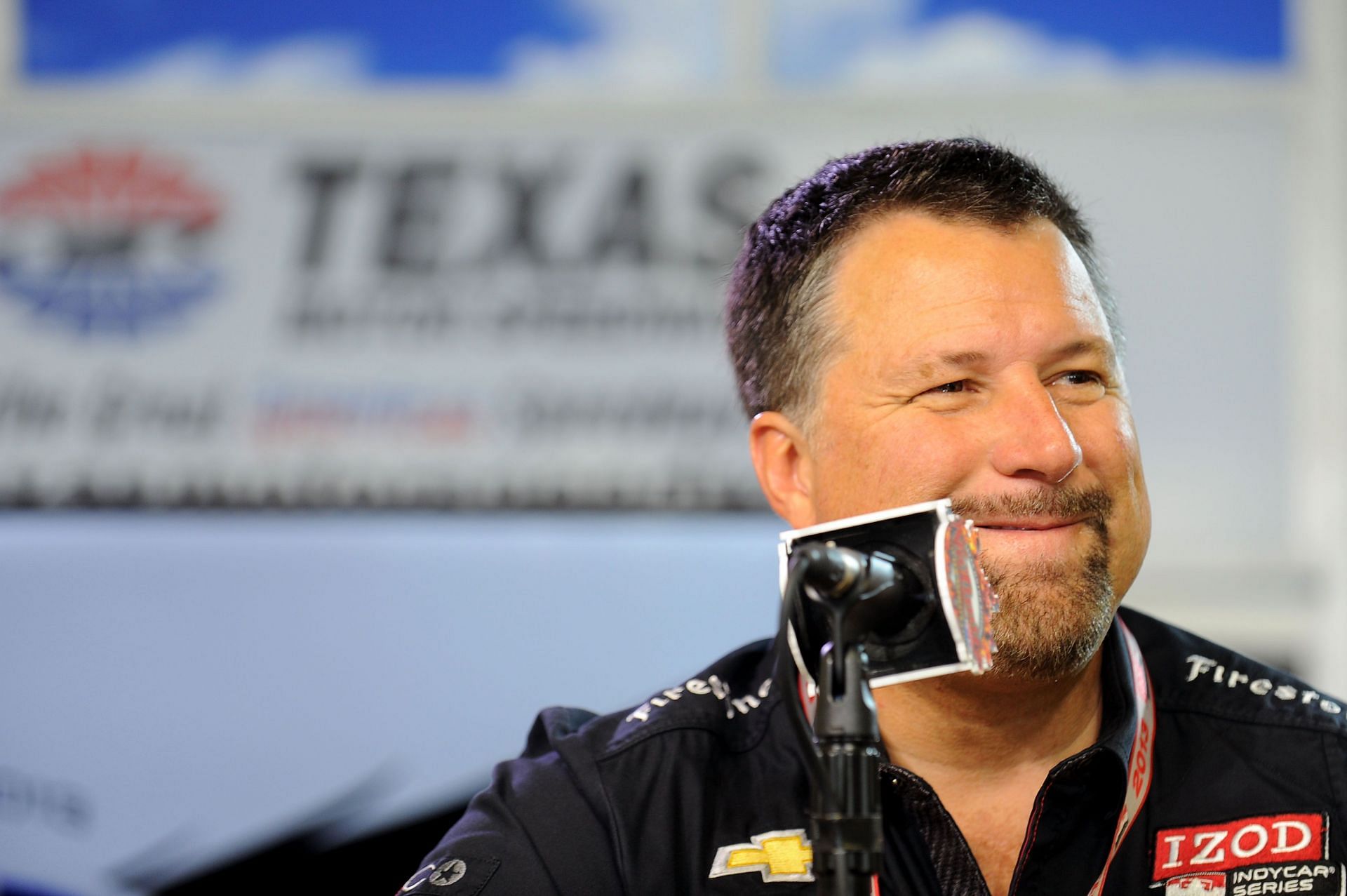 Michael Andretti hopes to become F1’s latest entrant but has faced decent backlash from other teams regarding his team’s potential future in the sport. However, this isn’t the first time the sport has snubbed the Andretti name.

Michael Andretti did not hold back against the current F1 teams 🫢#F1 #AndrettiCadillac #MichaelAndretti pic.twitter.com/xtRSiPyI2o

The American driver could have made his debut in the sport at the 1986 Canadian GP after the American Haas team (not related to the one on the grid today) needed a replacement following Patrick Tambay’s heavy crash during the warmup session. Michael Andretti was the perfect man for the occasion, having won the Formula Super Vee and Formula Mondial series’. The driver was then driving in the highly-esteemed CART series and could easily be the man to replace Tambay in Canada.

However, F1’s former governing body, the FISA, denied Andretti a super license, which is needed to enter the sport. While the FIA currently has a points-based system that dictates who will be issued a super license, things were a lot more informal back in the day. As a result, a less experienced Canadian racer, Allen Berg, replaced Tambay that weekend, leading to heartbreak for Mario Andretti’s son.

Michael Andretti had to wait seven more years for an F1 debut with McLaren. By then, the driver had clinched many more CART victories and even managed to win the title in 1991.

Saudi Arabia hopes to have F1 teams such as McLaren and Aston Martin set up operational bases in the Arabian nation, potentially making it the new home of the sport. Currently, seven out of the 10 teams have their bases in England, making the small nation the home de facto home of the sport.

The Saudi Arabian GP is now a constant on the sport’s calendar and is reported to soon replace the Bahrain GP as the sport’s season opener. However, if Prince Khalid, the president of the Saudi Automobile and Motorcycle Federation, has his say, the Arab nation will soon be a big name in the sport. The Prince claims the nation has “big companies that can help the future of the sport.” As the country holds an investment fund holding stakes in Aston Martin and McLaren, these two F1 teams are a top priority for the nation.

“This is what we are hoping for and this is what we are working for. Hopefully we can bring one of the big manufacturers. With all the investing we are doing in cars — the private investment fund bought shares in McLaren and Aston Martin — we are heading that way. Hopefully we can open and bring headquarters to Saudi Arabia or we hire people that can help us manufacture cars or technology, to create our own brands and have our own IPs [intellectual property rights].”

Andretti’s entry into the sport is one that is still unclear, given the stiff opposition he and his team have faced so far. It will be interesting to see whether we will see an 11th team on the grid anytime soon.