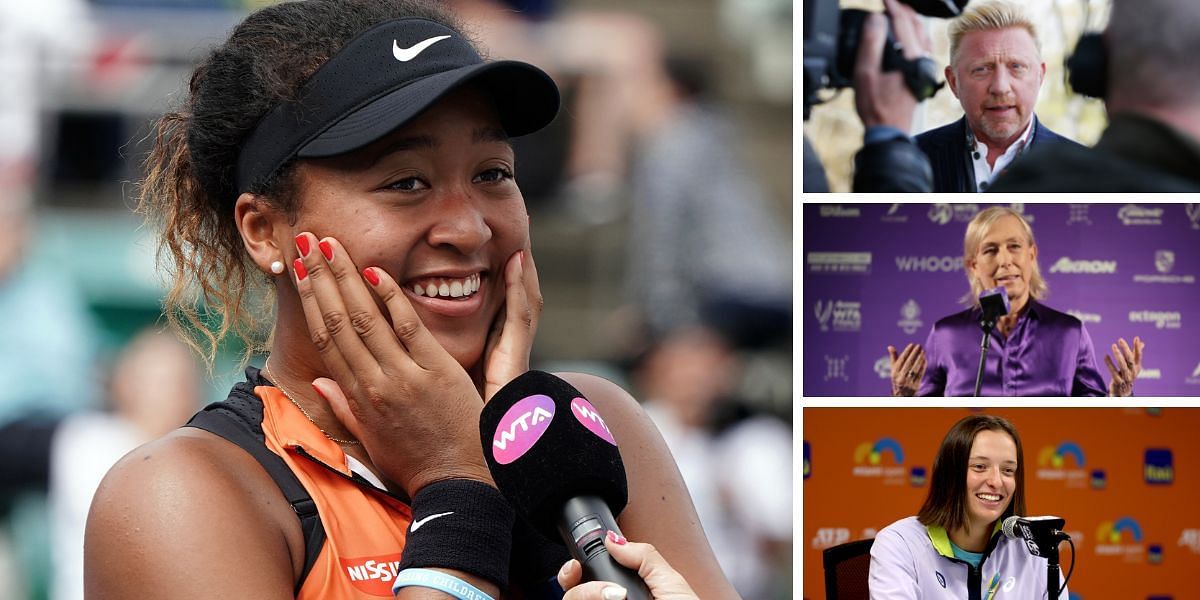 Former World No. 1 Naomi Osaka received a lot of congratulatory messages from the tennis community after announcing that she was pregnant.

The Japanese withdrew from this year’s Australian Open, a decision that was criticized by a lot of fans. However, she later revealed that she was expecting her first child and shared an image of her sonogram on social media.

“Can’t wait to get back on the court but here’s a little life update for 2023,” Osaka captioned her Instagram post.

Following the announcement, Naomi Osaka received a lot of congratulatory messages from the tennis fraternity, with World No. 1 Iga Swiatek, Gael Monfils, Ons Jabeur and Coco Gauff sending her their best wishes. 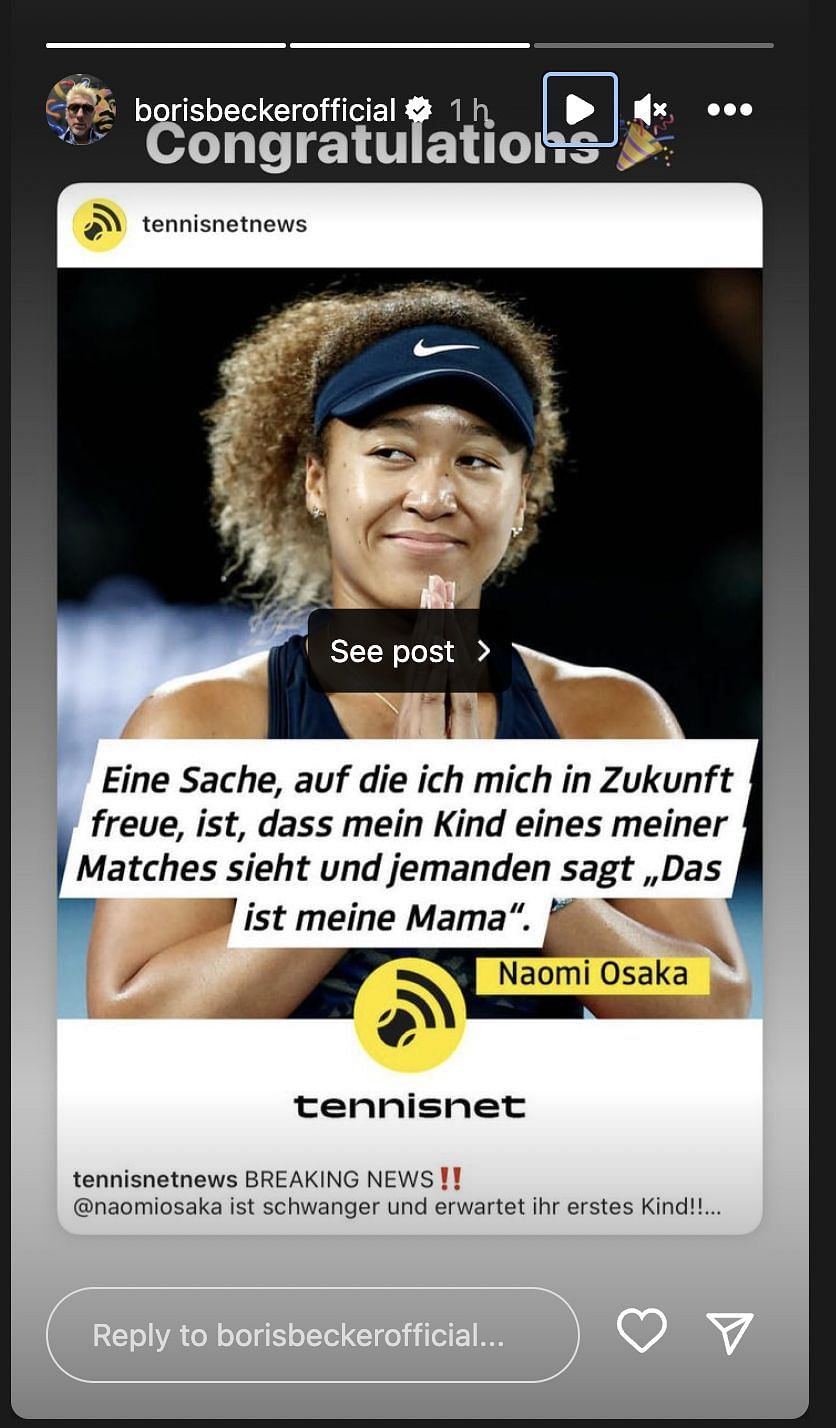 Congratulations!!!
Wishing you only the best:), xo

“@naomiosaka Congratulations Naomi! Wishing you all the best in this new journey.”

Congratulations Naomi! Wishing you all the best in this new journey ❤️❤️ 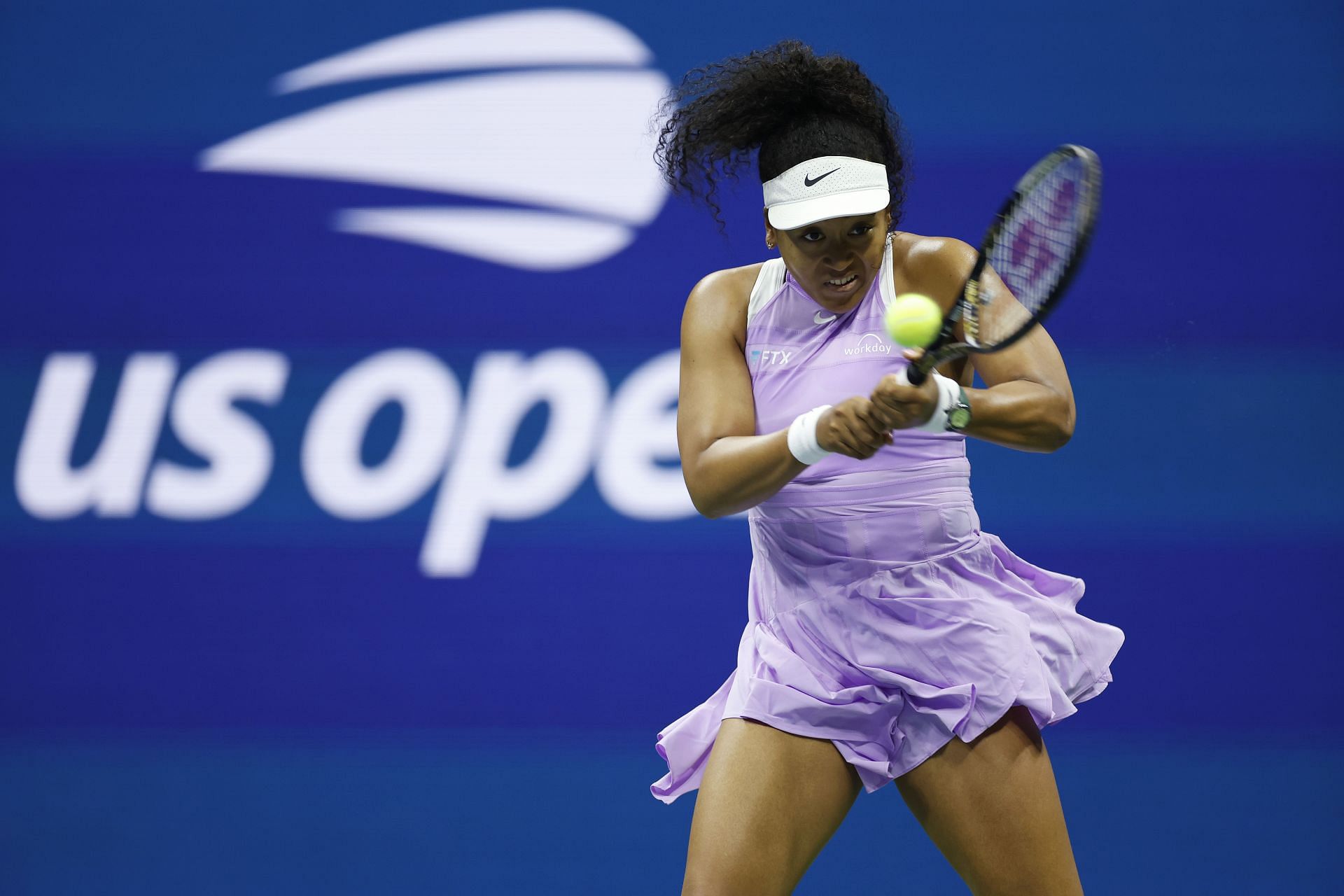 Naomi Osaka had a long message to convey while announcing her pregnancy. The Japanese stated that her love for tennis remains strong despite being away from the action.

“The past few years have been interesting, to say the least, but I find that the most challenging times in life that may be the most fun. These few months away from the sport has really given me a new love and appreciation for the game I’ve dedicated my life to. I realize that life is so short and I don’t take any moments for granted, everyday is a new blessing and adventure,” the former World No. 1 wrote.

Osaka also said that she was looking forward to her kid watching her play and stated that she would compete at the Australian Open in 2024.

“I know that I have so much to look forward to in the future, one thing I’m looking forward to is for my kid to watch one of my matches and tell someone, “that’s my mom,” haha. 2023 will be a year that’ll be full of lessons for me and I hope I’ll see you guys in the start of the next one cause I’ll be at Aus 2024. Love you all infinitely,” she added.