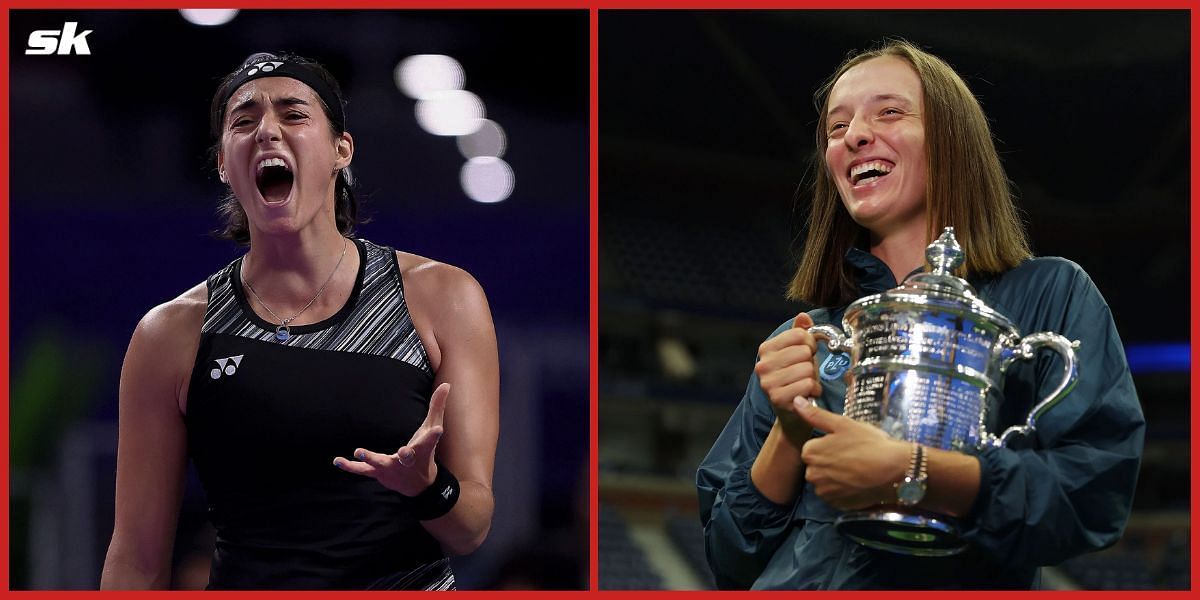 Top tennis stars return to Melbourne Park for the season’s first Grand Slam — the 2023 Australian Open, scheduled to begin on January 16. Headlining the women’s draw at this year’s tournament in the absence of defending champion Ashleigh Barty are Iga Swiatek and Ons Jabeur.

With main-draw action set to begin on Monday, here is a look at the prospects of the top names in the fray. 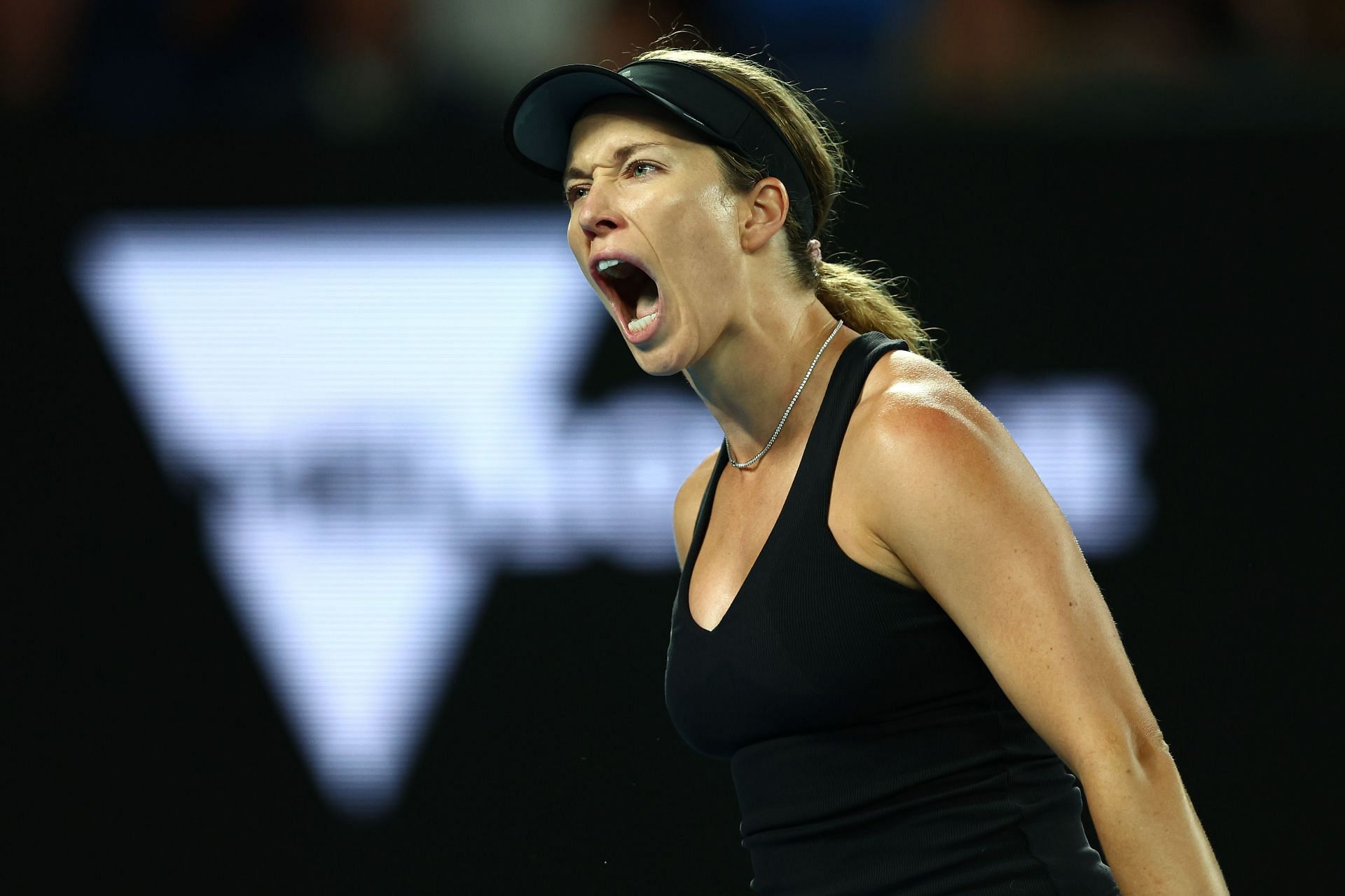 One of Iga Swiatek’s biggest losses in 2022 came at the hands of big-hitting American Danielle Collins in the semifinals in Melbourne. Twelve months on, the new World No. 1 will have a chance to avenge the defeat.

If Swiatek can maneuver past the likes of Jule Niemeier, Bianca Andreescu and Marie Bouzkova early, she may well run into Collins in the fourth round. The American has an easy early couple of rounds but will expect some stiff resistance from reigning Wilmington champ Elena Rybakina in the third round.

Both Rybakina and Collins play an aggressive brand of tennis tailor-made for quick hardcourts. If they find their footing in Melbourne, they could turn the script on Swiatek’s plans for a maiden Australian Open title. 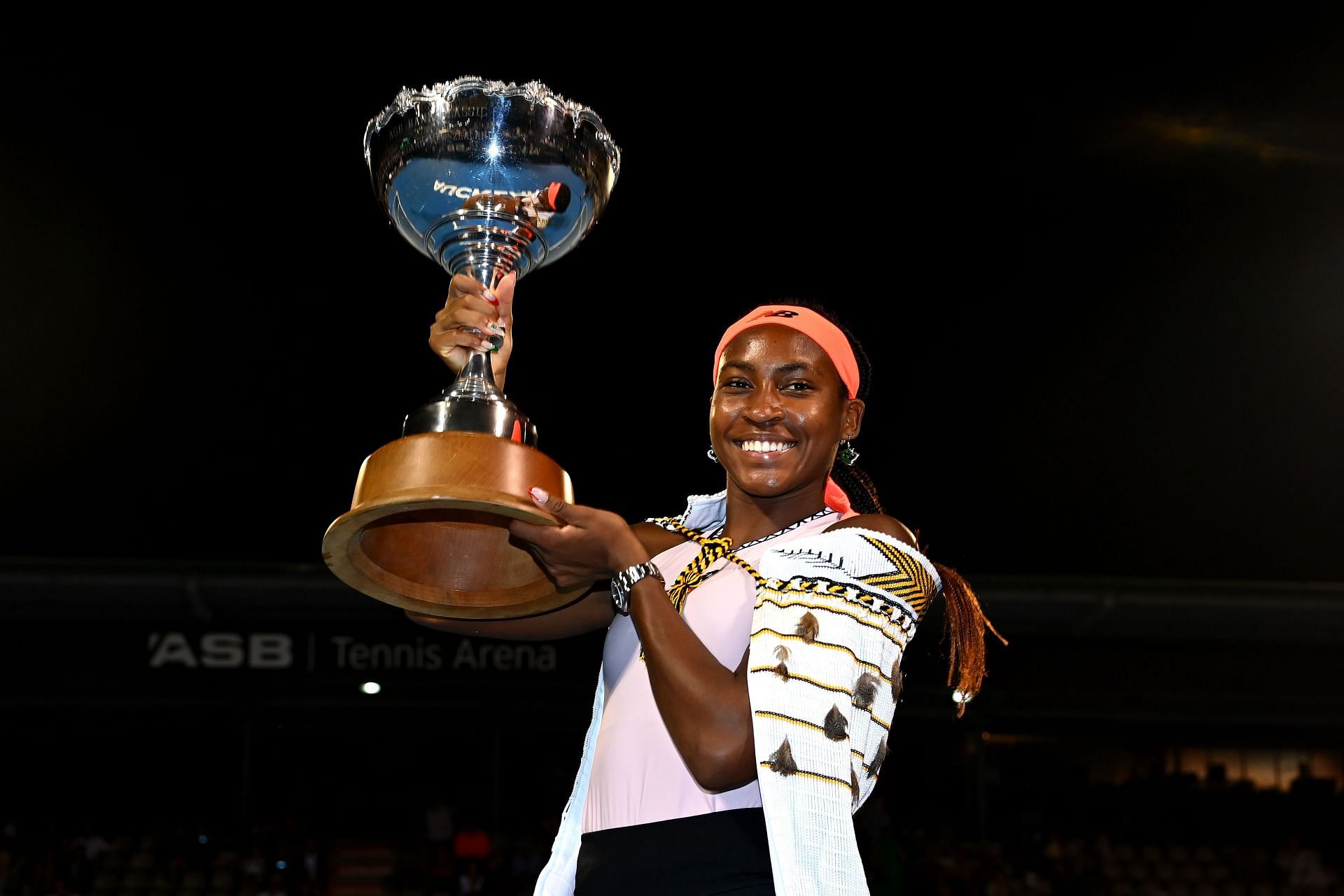 Coco Gauff and Paula Badosa, meanwhile, also find themselves on a collision course in the first quarter. Both women have enjoyed strong starts to the season. The American, fresh off a title win in Auckland, would be particularly confident coming into the Grand Slam.

That said, the seeded opponents in their path to the fourth round — the dynamic Zheng Qinwen for Gauff and a mercurial Jelena Ostapenko for Badosa — are more than capable of shaking things up.

Gauff may also find herself up against Emma Raducanu in a possible high-profile second-round encounter at this year’s Australian Open. It remains to be seen if the Brit, who had an injury scare in Auckland earlier last week, can return to full fitness to pose a challenge. 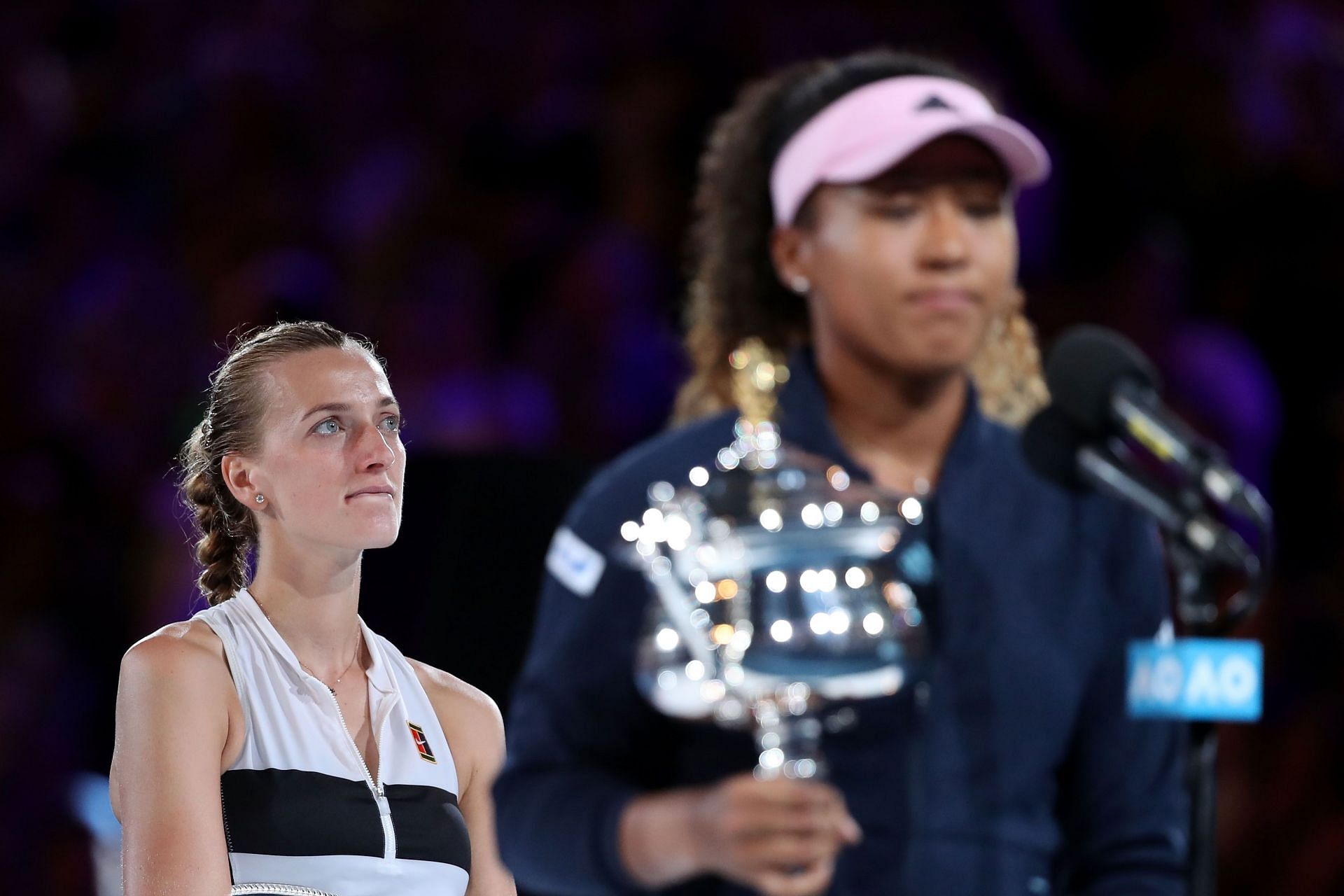 The quartet of Jessica Pegula, Petra Kvitova, Maria Sakkari and Madison Keys, who entertained Aussie fans with some top-drawer tennis at the inaugural United Cup, have all landed in the same quarter of the draw for the Australian Open.

Kvitova, who opened her year with her 30th top-5 win over Pegula, will need to find her best tennis again — in the unfavorable humid conditions — if she wishes to come through her section as the American awaits her again in the last-16.

The 2019 Australian Open finalist has looked strong in the few matches that she has played in 2023 so far and could use tricky match-ups against Alison van Uytvanck and fellow Major winner Barbora Krejcikova to test her mettle early.

For Pegula, the equation looks much simpler as she is projected to square off against Amanda Anisimova — another big ball striker — in the third round. 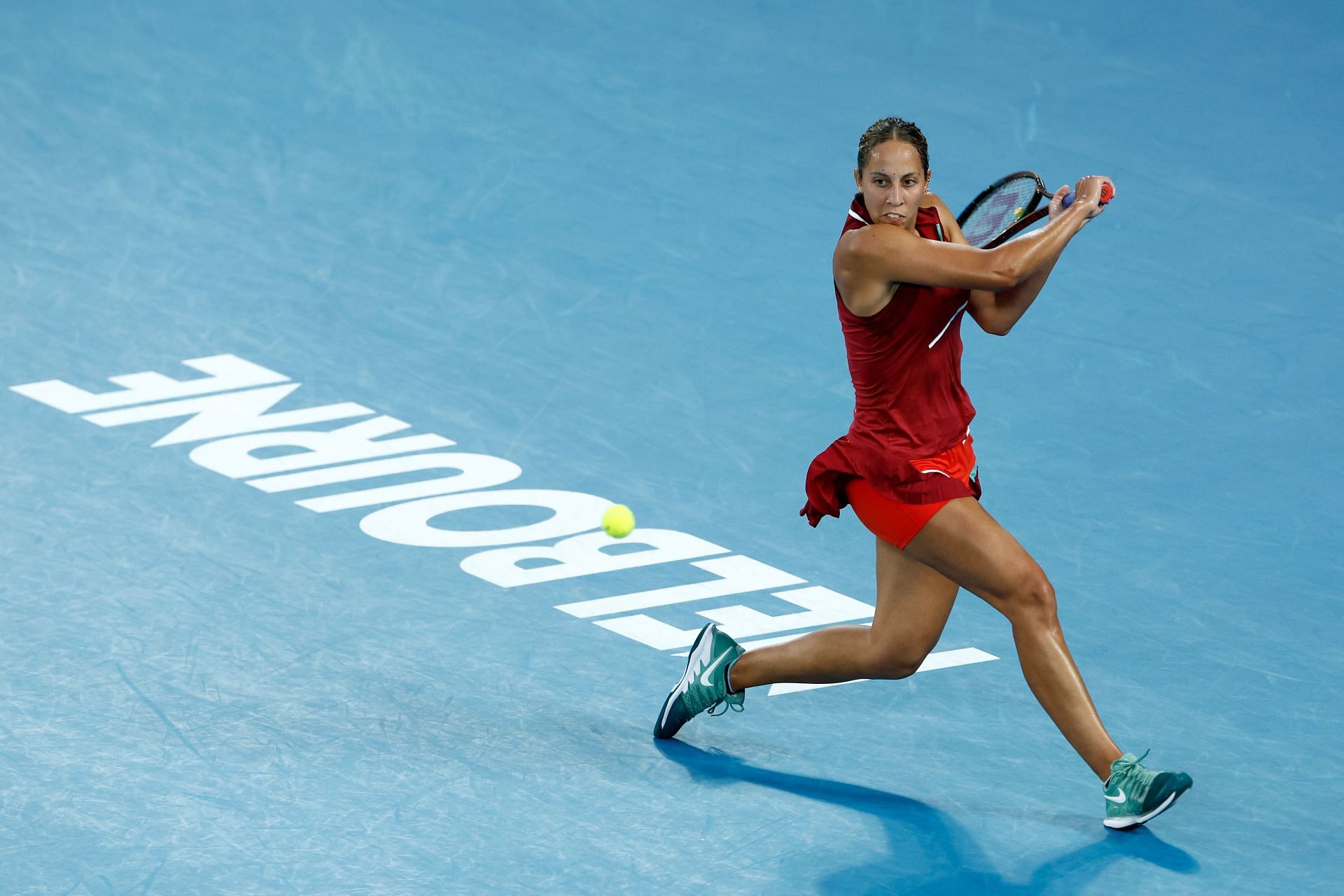 Madison Keys, who lost to eventual champion Ashleigh Barty in the semifinals at last year’s Australian Open, finds herself in a comfortable spot in the draw. She opens against Anna Blinkova and only needs to be wary of a resurgent Viktoria Azarenka early — the Belarussian is a two-time winner in Melbourne and could well push the American to the brink.

Maria Sakkari awaits the winner from the Keys-Azarenka section of the draw. The Greek, much like the American, can breathe easy with Jil Teichmann being the only probable cause of worry. 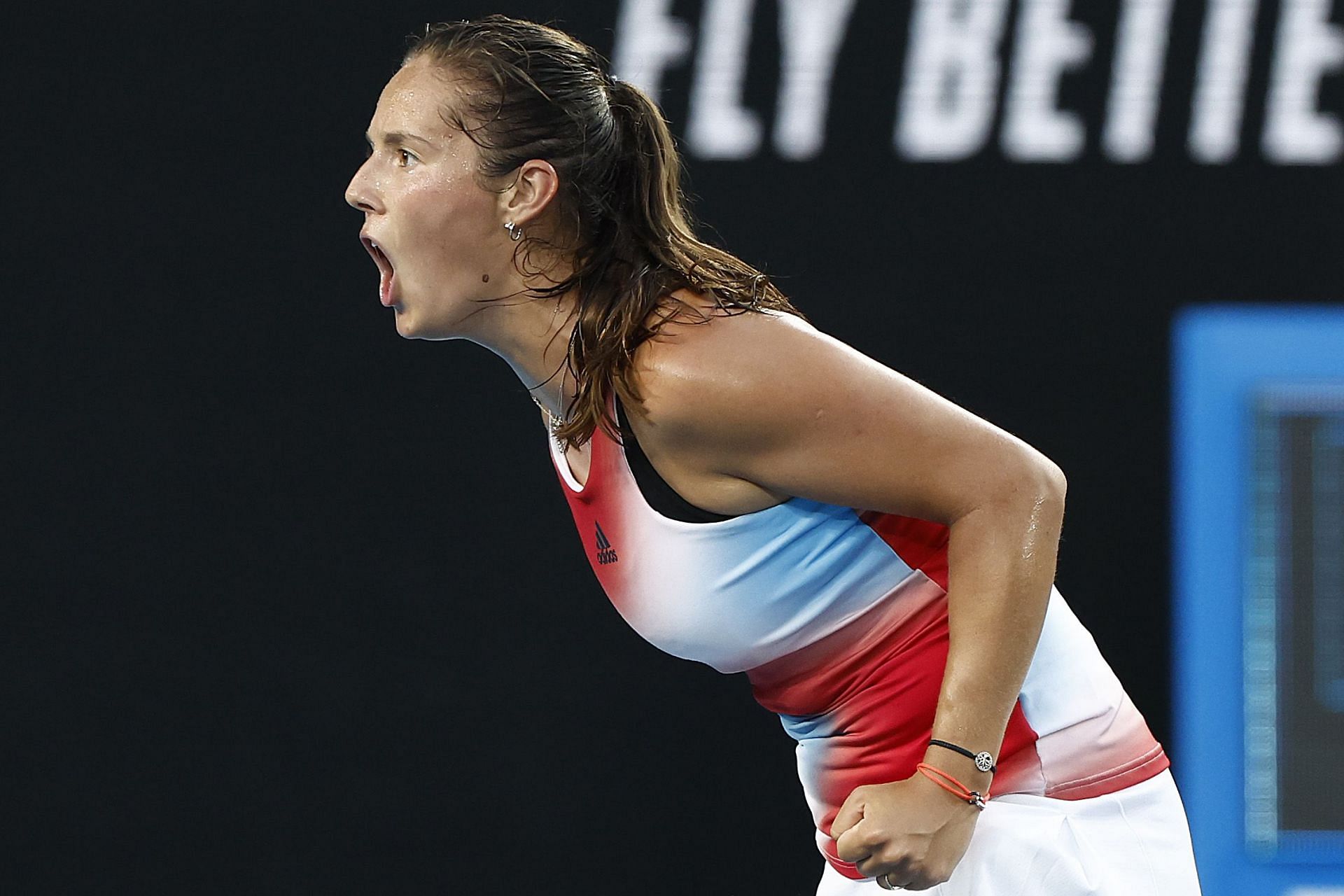 Caroline Garcia and Daria Kasatikina lead the most open quarter at this year’s Australian Open — the only one with no former Grand Slam winners.

Kasatkina finds herself in a virtual face-off against countrywoman Veronika Kudermetova for a spot in the quarterfinals. Both women have struck form in the warm-up tournaments in Adelaide and could dominate the section.

The section does also provide an opportunity for Karolina Pliskova — one of only two players in the quarter to have contested a Major final — to rediscover lost form. 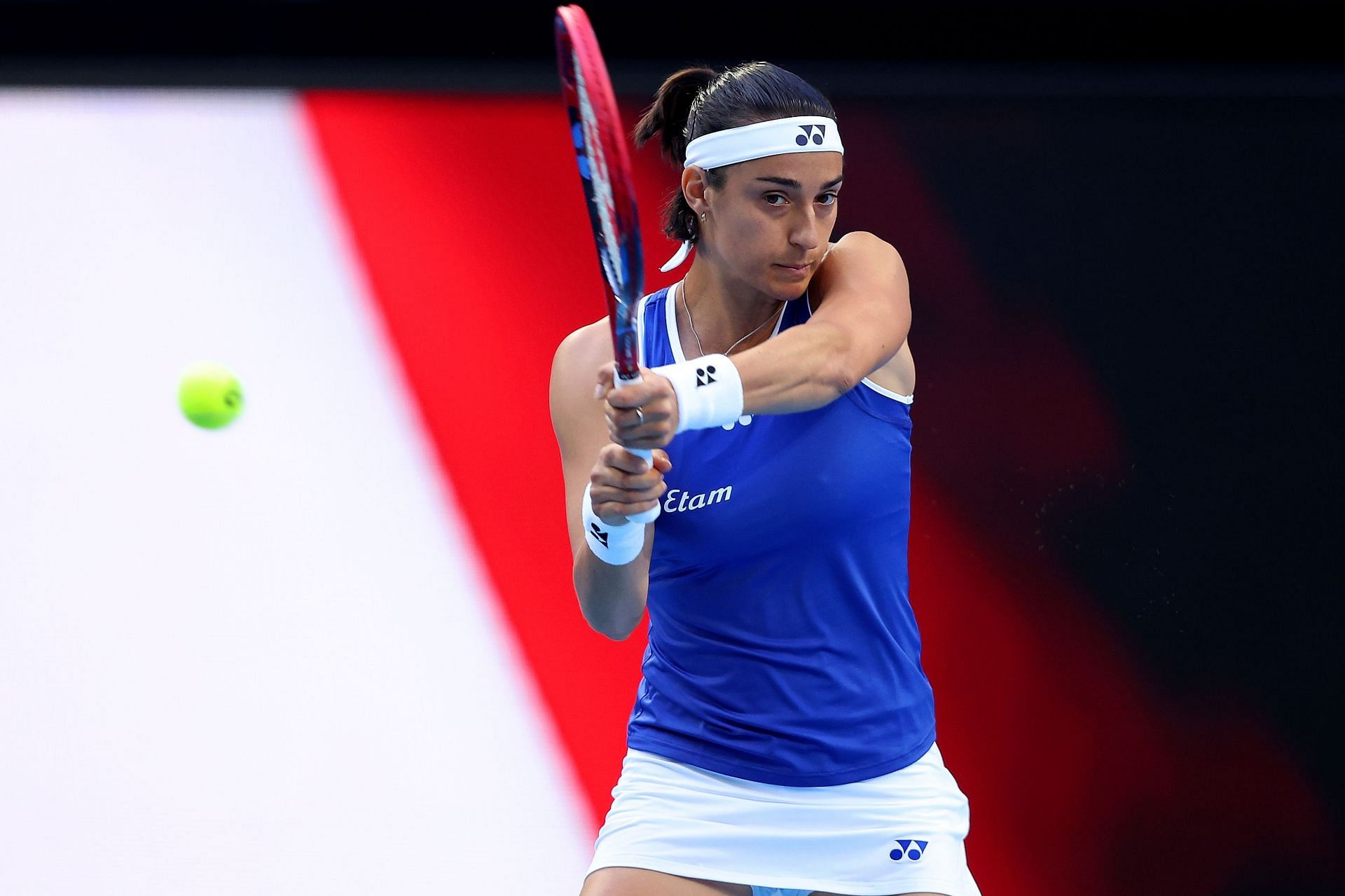 Garcia, meanwhile, will need to be wary of Irina Camelia Begu — who sprung up a few surprises in the season-opening Adelaide International. The World No. 4, however, is still a favorite to come through.

Anett Kontaveit, the projected fourth-round opponent for Garcia, has been out-of-sorts for the last few months and could use the early matches to test the waters. The presence of a power hitter in the form of Ekaterina Alexandrova in the section, however, complicated things for the Estonian. 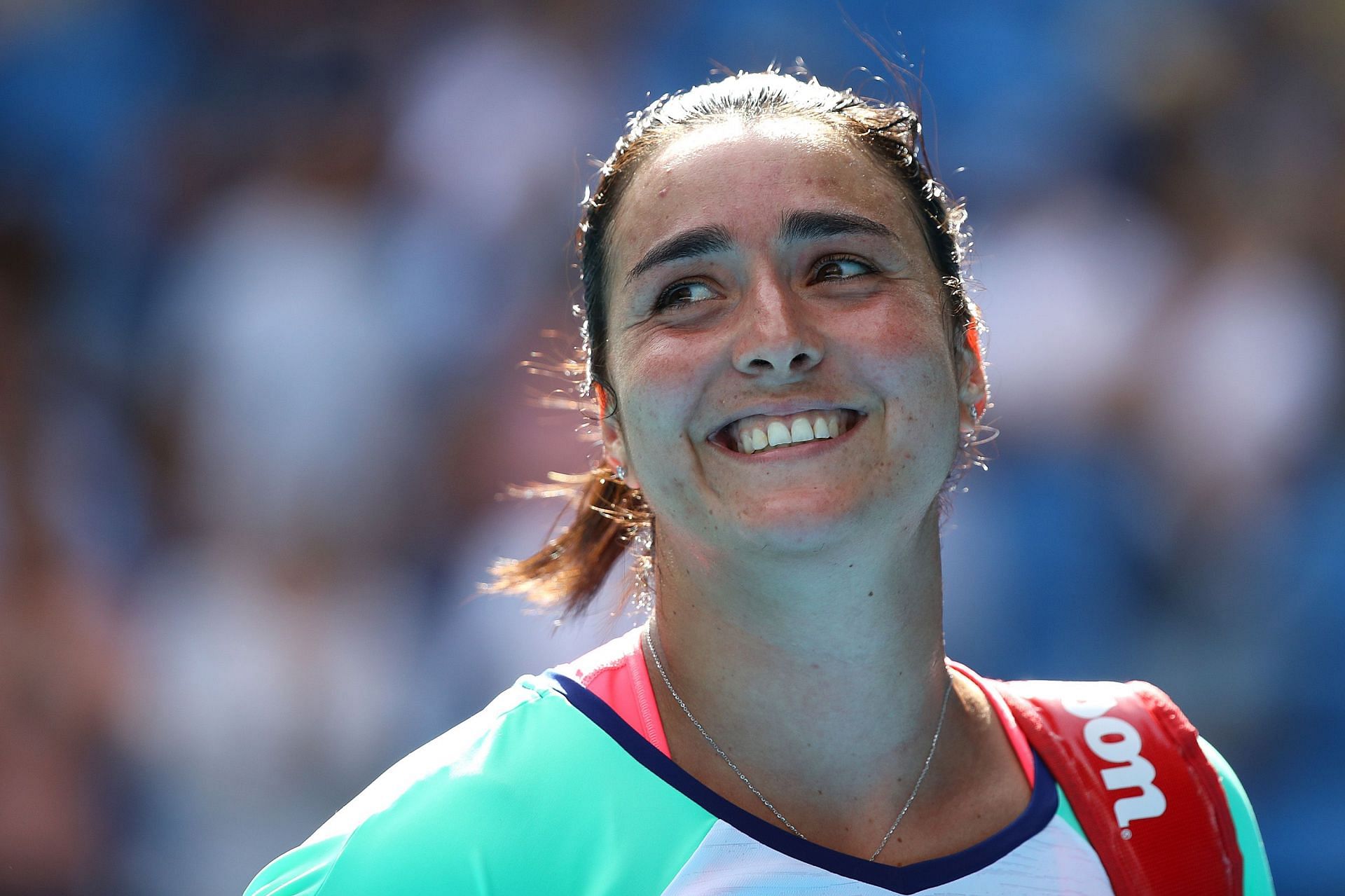 While Ons Jabeur has become better known for her two finals appearances at Wimbledon and the US Open, the season’s first Slam will always be a special place for the Tunisian.

It was here at the 2020 Australian Open that Jabeur made her big breakthrough, reaching the quarterfinals before losing to eventual champ Sofia Kenin. The World No. 2 enjoys playing in Melbourne and faces the prospect of running into a tricky couple of opponents — Marketa Vondrousova and Kaia Kanepi — but may just have enough in the tank to make it to the second week.

The path is simpler for her projected fourth-round opponent, Beatriz Haddad Maia, who only has a possible third-round encounter with Liudmila Samsonova to worry about.

Belina Bencic and Aryna Sabalenka find themselves headed for a fourth-round showdown. The flat-hitting duo, who, in the eyes of many, have underachieved at the Grand Slam stage, come into the 2023 Australian Open off the back of confidence-boosting performances.

Sabalenka looked particularly menacing during her title run in Adelaide. Seemingly in control of her serving demons, for now, she could well be the one to beat in the bottom half of the draw.