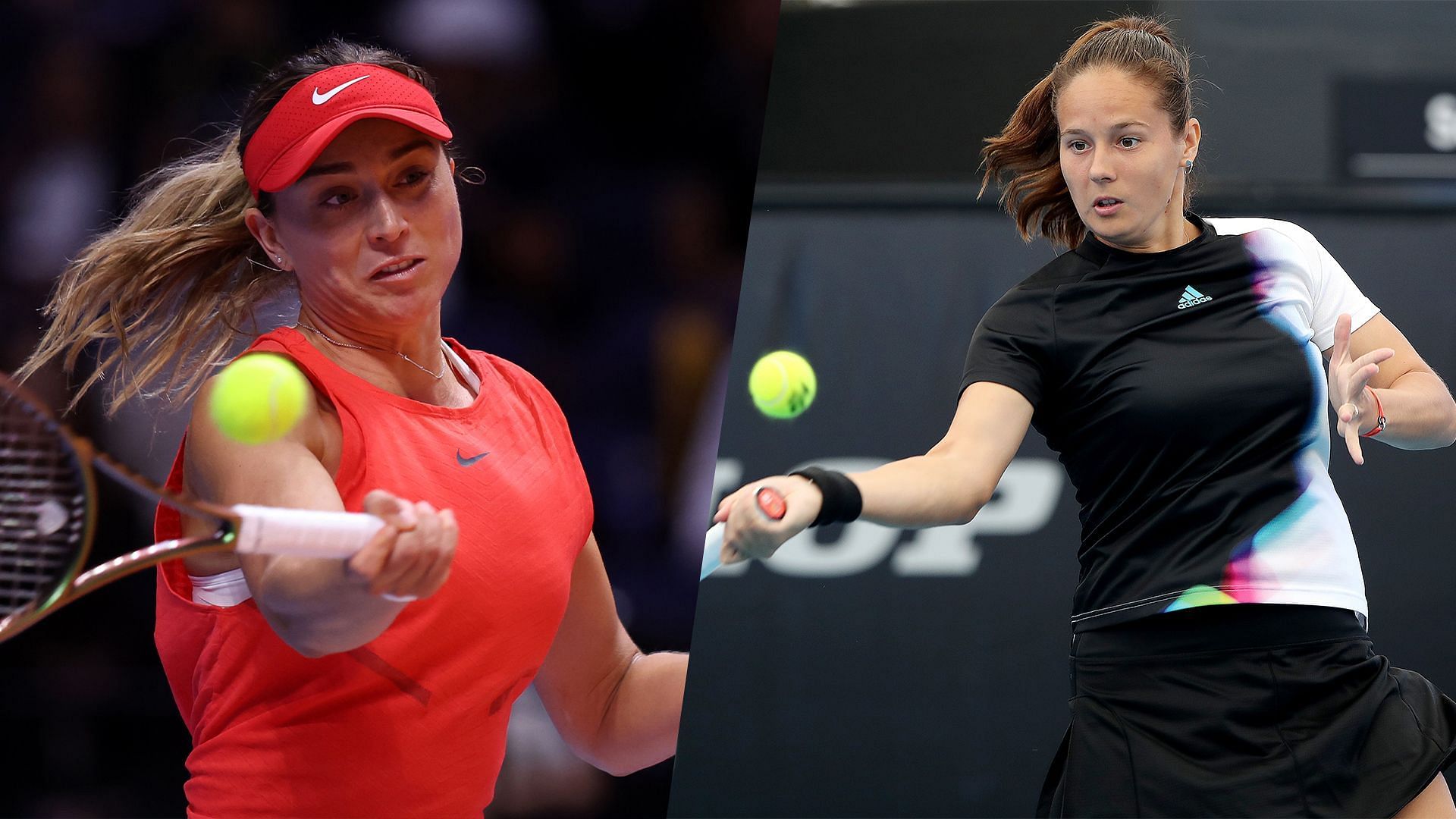 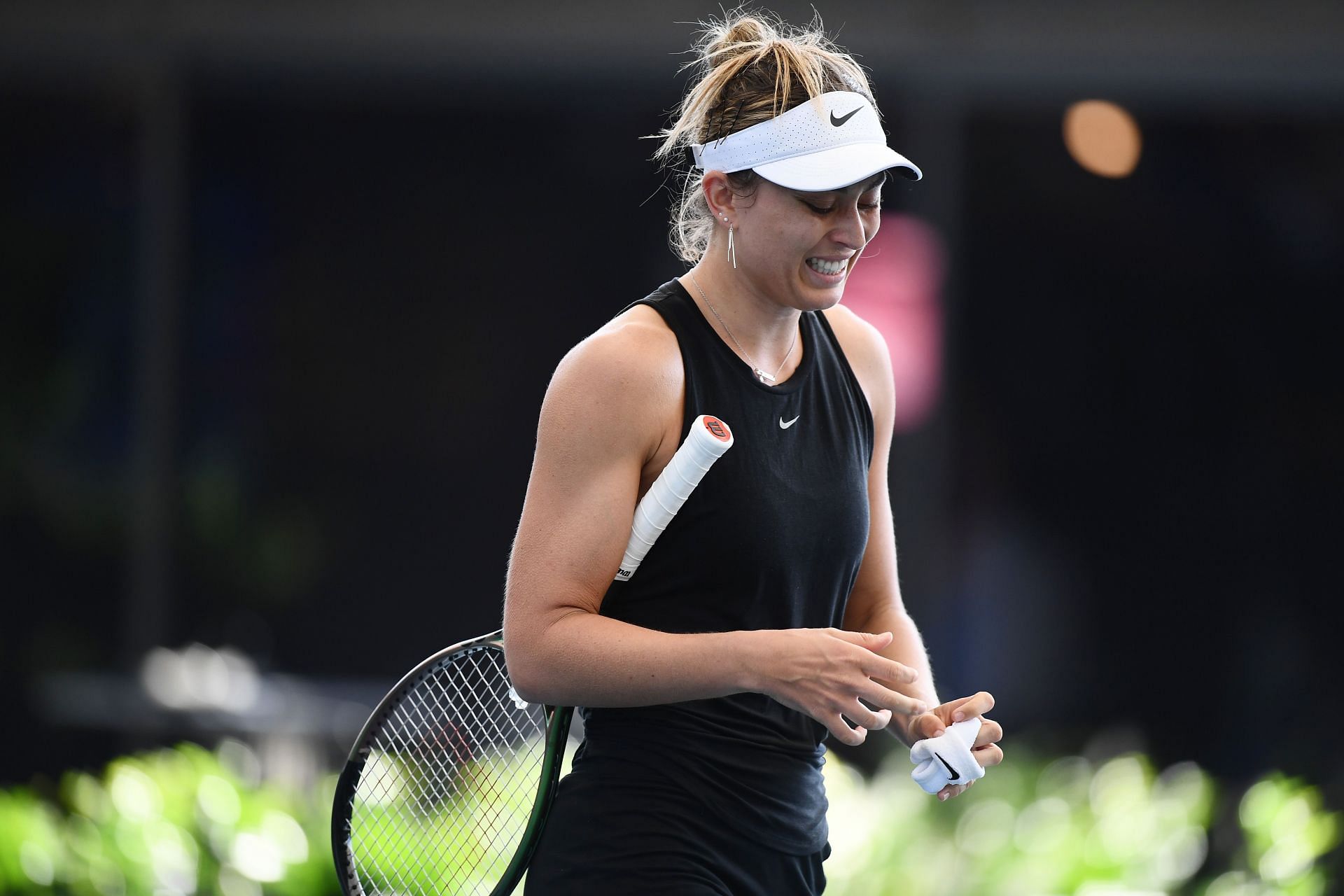 Paula Badosa and Daria Kasatkina are set for a semifinal showdown at the 2023 Adelaide International 2 on Friday.

Badosa emerged victorious against fellow former World No. 2 Anett Kontaveit in straight sets in the first round. She faced another Estonian, Kaia Kanepi, in the second round and won comfortably yet again.

The 25-year-old took on Beatriz Haddad Maia in the quarterfinals. Badosa jumped to a 5-2 lead in the first set, but was unable to close it out as Haddad Maia broke serve to level terms. Nevertheless, the Spaniard came out on top in the ensuing tie-break to clinch the set. Both had a few break point chances early on in the second set, but were unable to convert.

Badosa turned up the heat towards the end of the set, snagging the decisive break in the 11th game. She then closed out the proceedings with ease to secure a 7-6 (5), 7-5 victory.

After a first-round bye, Kasatkina faced 2021 French Open champion Barbora Krejcikova in the second round. She defeated her in straight sets to set up a quarterfinal date with former Wimbledon champion Petra Kvitova.

The match started with three consecutive breaks of serve, with Kasatkina gaining the upper hand to lead 2-1. Kvitova fought back to make it 3-3, but the Russian claimed the next three games to take the opener. The duo remained at each other’s heels in the second set and were evenly matched for most of it.

Kvitova saved a couple of match points to take the set into a tie-break, but Kasatkina eventually put an end to her resistance to win 6-3, 7-6 (3).

Kasatkina leads Badosa 2-1 in the head-to-head. She won their previous encounter at the 2022 Silicon Valley Classic in straight sets. 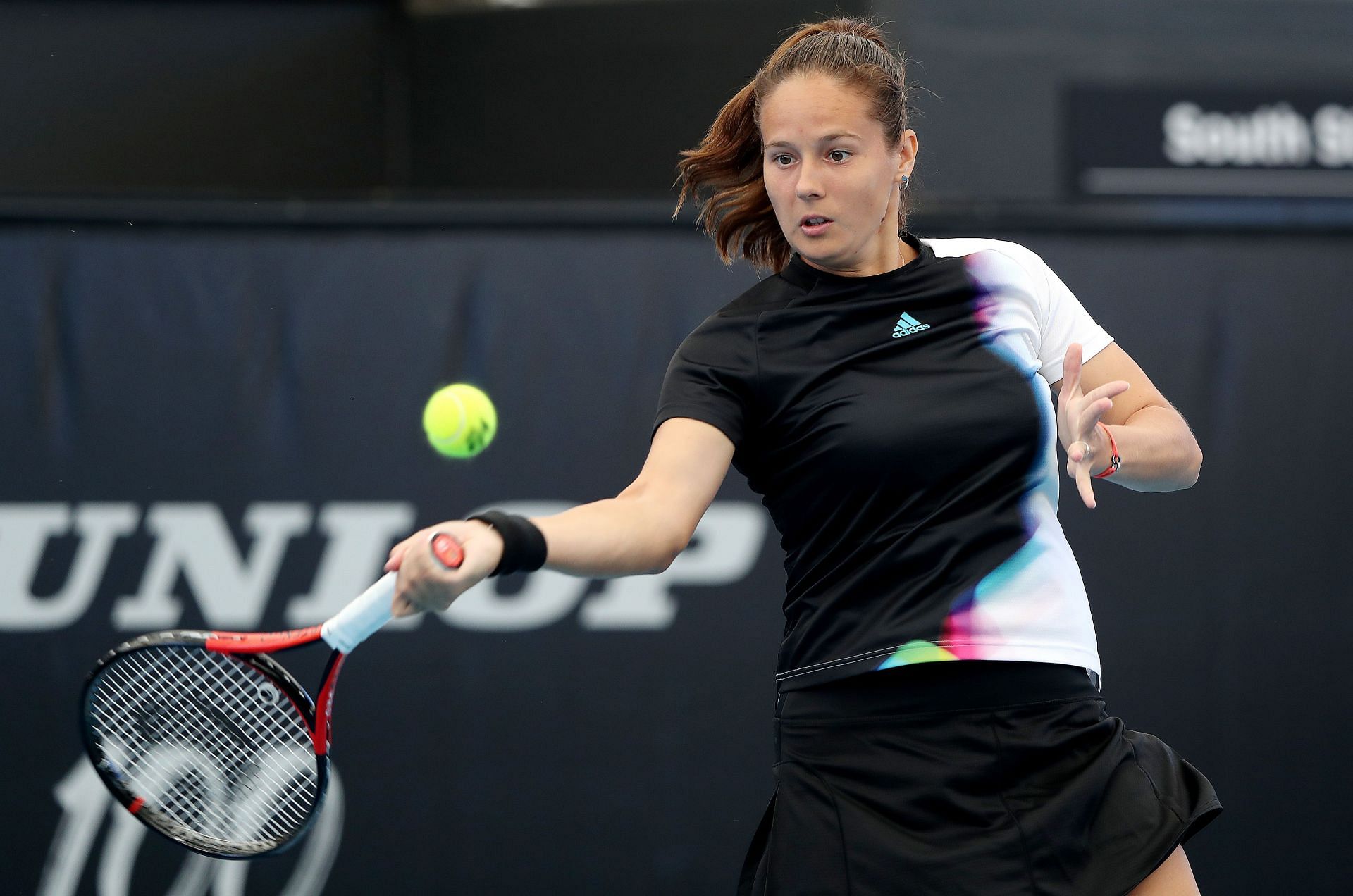 Kasatkina survived a late resurgence from Kvitova in the previous round, though a flurry of errors from the Czech made her job easier. She seems to have worked on her serve in the off-season, as it looks slightly better than before. She did a great job at playing some defensive tennis and will certainly need to repeat it again in the next round.

Badosa was involved in a slugfest with Haddad Maia and earned a tough win. The Spaniard dialed up the aggression a bit to dictate the terms and even outhit her opponent at times. However, she went 2/10 on break points and will need to be better in this department.

While Kasatkina won their last couple of matches, Badosa won their very first meeting, which also took place in Australia last year. Both have played quite well in Adelaide so far, but the Spaniard seems to be in slightly better form and has a better shot at making the final.