Facing Rafael Nadal at Australian Open 2023 will be a special occasion for me, says Jack Draper 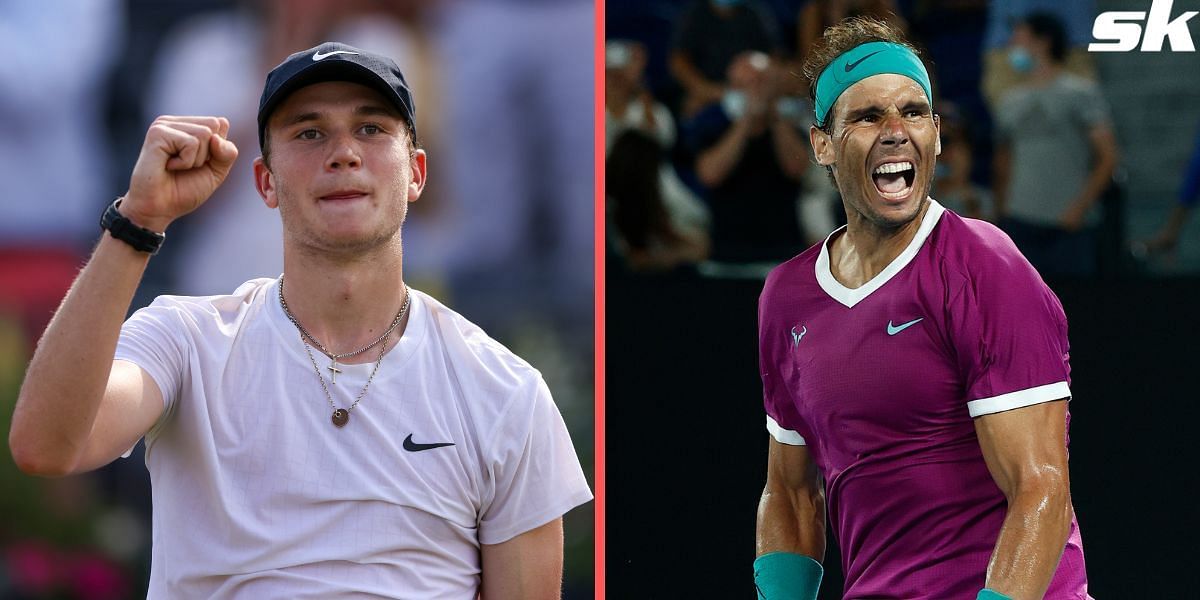 Jack Draper is looking forward to the opportunity of facing top seed and defending champion Rafael Nadal in the Australian Open first round. The 21-year-old will make his main draw debut at Melbourne Park, where he faces a baptism by fire against 22-time Grand Slam champion Nadal.

Both men have endured contrasting fortunes this year. While Draper is into the Adelaide 2 semifinals and is 4-1 on the season, Nadal, for the first time in his illustrious career, has started a season with consecutive losses.

The 36-year-old lost to British No. 1 Cameron Norrie and Alex de Minaur at the inaugural United Cup earlier this month.

Men on a mission 💪

Who is your tip for the #AO2023 men’s singles title? 🏆 pic.twitter.com/abQPGTINrp

Nevertheless, considering the wide gulf in experience between the two players, Nadal will start as the runaway favorite in the battle of the left-handers. Alluding to the same, Draper said:

“There are a lot of emotions, thinking about playing him, but I have to still got to do well in this week’s tournament. Whatever happens, it will be a special occasion for me.”

“I’m still very young in my career, so it’s great to have these sort of experiences and exposure to playing Rafa on a big arena. I’ll just be trying to play well and do the best that I can.’

Nadal has a commanding 114-17 record against fellow left-handers and has lost only once (2016 against Fernando Verdasco) in 19 opening-round matches at Melbourne Park. 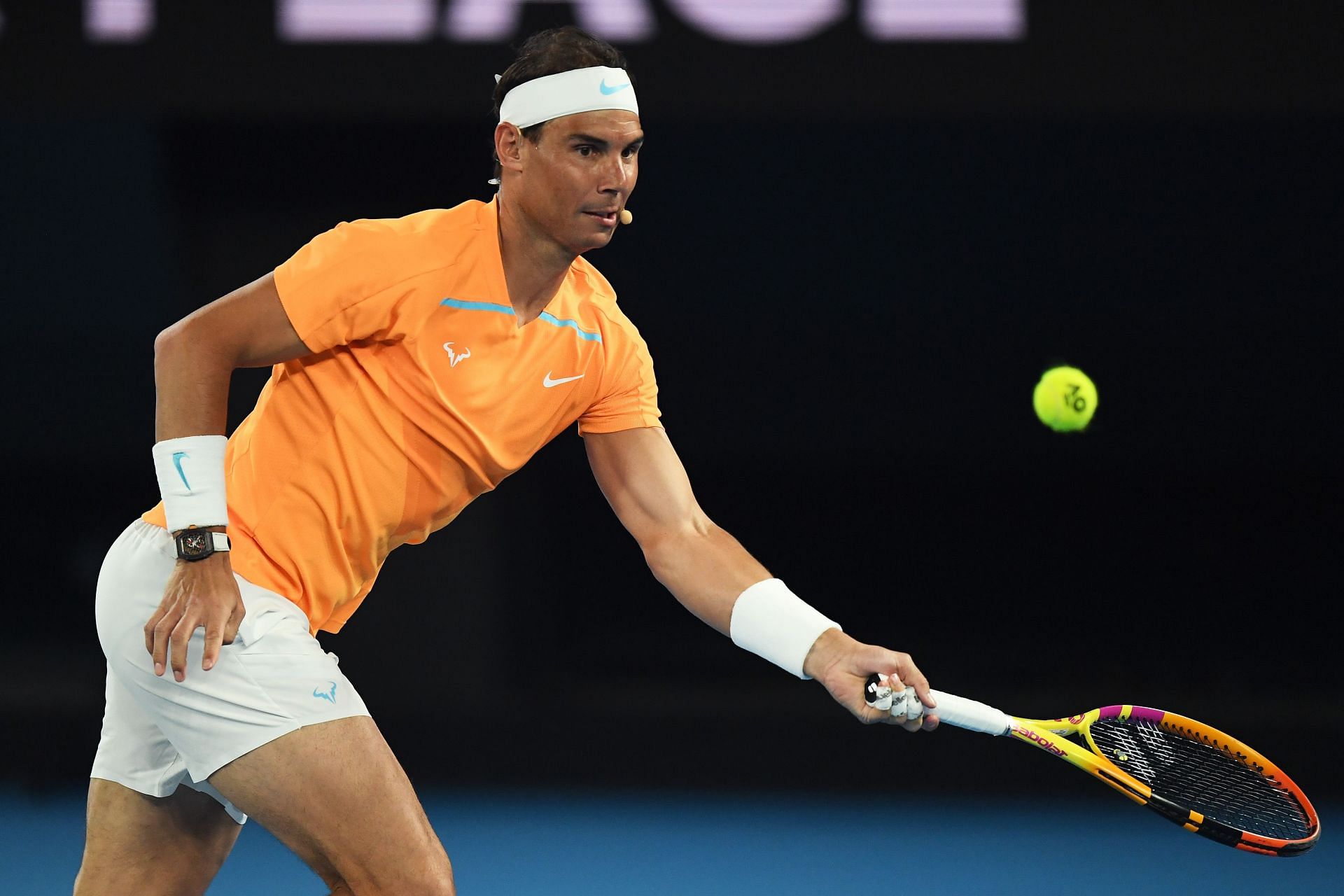 Rafael Nadal has been handed a tough draw at Melbourne Park as he seeks to win a record-extending 23rd Grand Slam singles title.

After facing Draper in the first round, the 36-year-old could face Americans Brandon Nakashima or McKenzie McDonald for a place in the Round of 32, where Yoshihito Nishioka or Jaume Munar will possibly await him.

Things will get tougher for the legendary left-hander if he reaches the second week. Frances Tiafoe or Karen Khachanov are possible opponents, with the former beating Nadal at the US Open last year.

Last year’s finalist Daniil Medvedev or Hubert Hurkacz could meet Nadal in the last eight. Medvedev is a two-time finalist at Melbourne Park and squandered a two-set and a break lead in last year’s final against the Spaniard.

Things are about to get interesting down under! 🔥 @AustralianOpen | #AusOpen pic.twitter.com/x88rb976v1

If the top seed gets past either man, World No. 1-chasing Stefanos Tsitsipas — three-time Australian Open semifinalist — is a likely last-four opponent. Nine-time winner Novak Djokovic could meet Nadal in the final. The Serb has a 9-0 record in Australian Open title matches, including 2-0 (2012, 2019) against Rafael Nadal.