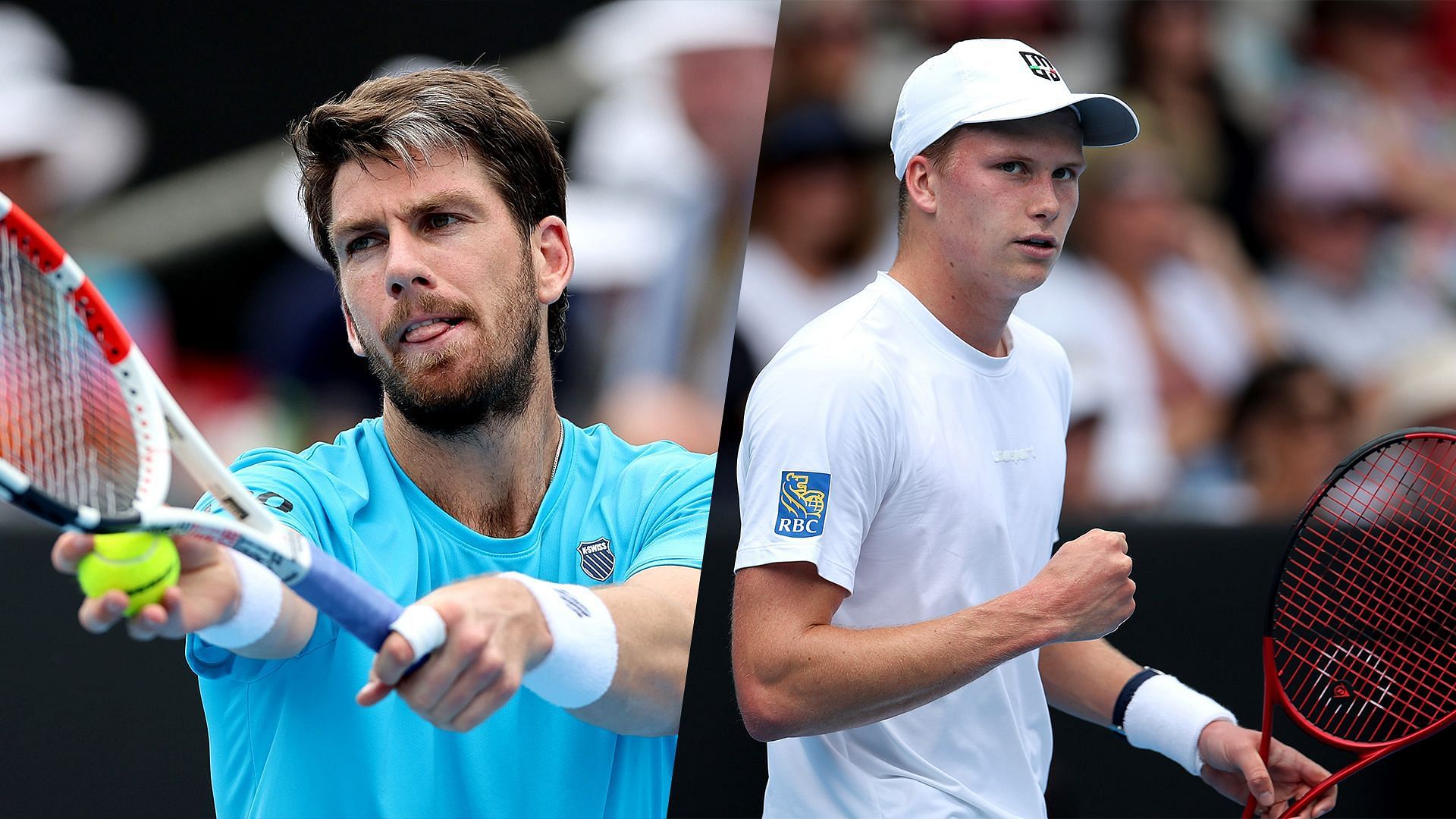 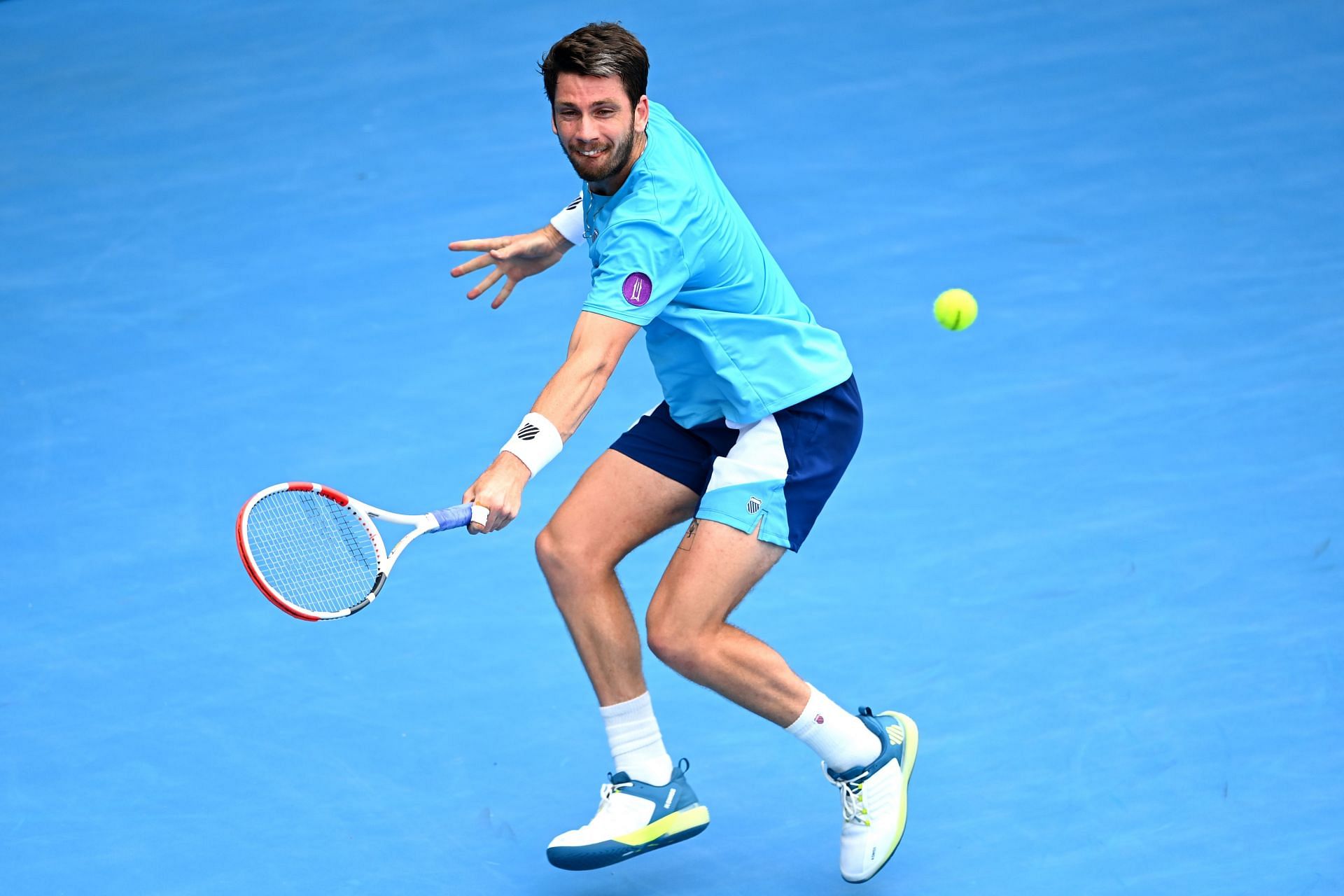 Second seed Cameron Norrie will take on Jenson Brooksby in the semi-finals of the ASB Classic in Auckland on Friday (January 13).

Norrie started the 2023 season by helping Great Britain reach the knockout stages of the United Cup, beating Rafael Nadal in the process. He then competed at the ASB Classic as the second seed, receiving a bye to the second round.

The Brit survived a scare from Jiri Lehecka and beat him 6-4, 6-7 (4), 6-3 to reach the quarter-finals where he faced Marcos Giron. Norrie started the match strong and won the first set 6-1. However, Giron bounced back and won the second set via a tie-break. The Brit won the third set 6-2 to seal his place in the semi-finals.

Brooksby started the 2023 season at the ASB Classic in Auckland and faced Fabio Fognini in the first round. The American came back from a set down to win 6-7 (2), 6-1, 6-3 to set up a second-round clash against Diego Schwartzman.

Brooksby cruised through the opening set and won it 6-1 before the Argentine was forced to retire with a thigh injury. The 22-year-old thus reached the quarter-finals and faced Quentin Halys. He won two tight sets against the Frenchman 7-6 (3), 7-6 (2) to book his place in the semi-finals.

Norrie leads the head-to-head against Brooksby 1-0, having beaten him 6-2, 6-4 in the fourth round of last year’s Indian Wells Masters. The two were also supposed to meet in the quarter-finals of the Korea Open but the Brit pulled out of the match due to an illness.

Norrie will enter the match as the favorite to win given his recent run of form. However, Brooksby should not be written off as he is capable of giving the Brit a run for his money.

Norrie has been very strong on his serve during the ASB Classic, winning 87 out of 128 points (68%) on his first serve and 39 out of 58 points (67.2%) on his second. The Brit’s counterpunching style has proved very effective and he is also good at swift transitions from defense to offense.

Brooksby is also a counterpuncher who is a very good mover on the court. The American has a high rally tolerance and is also capable of finding winners out of nowhere. Eventually, it will come down to which player is more composed on court.

While Brooksby cannot be written off, Cameron Norrie has produced some very good tennis this month and should be able to come out on top.