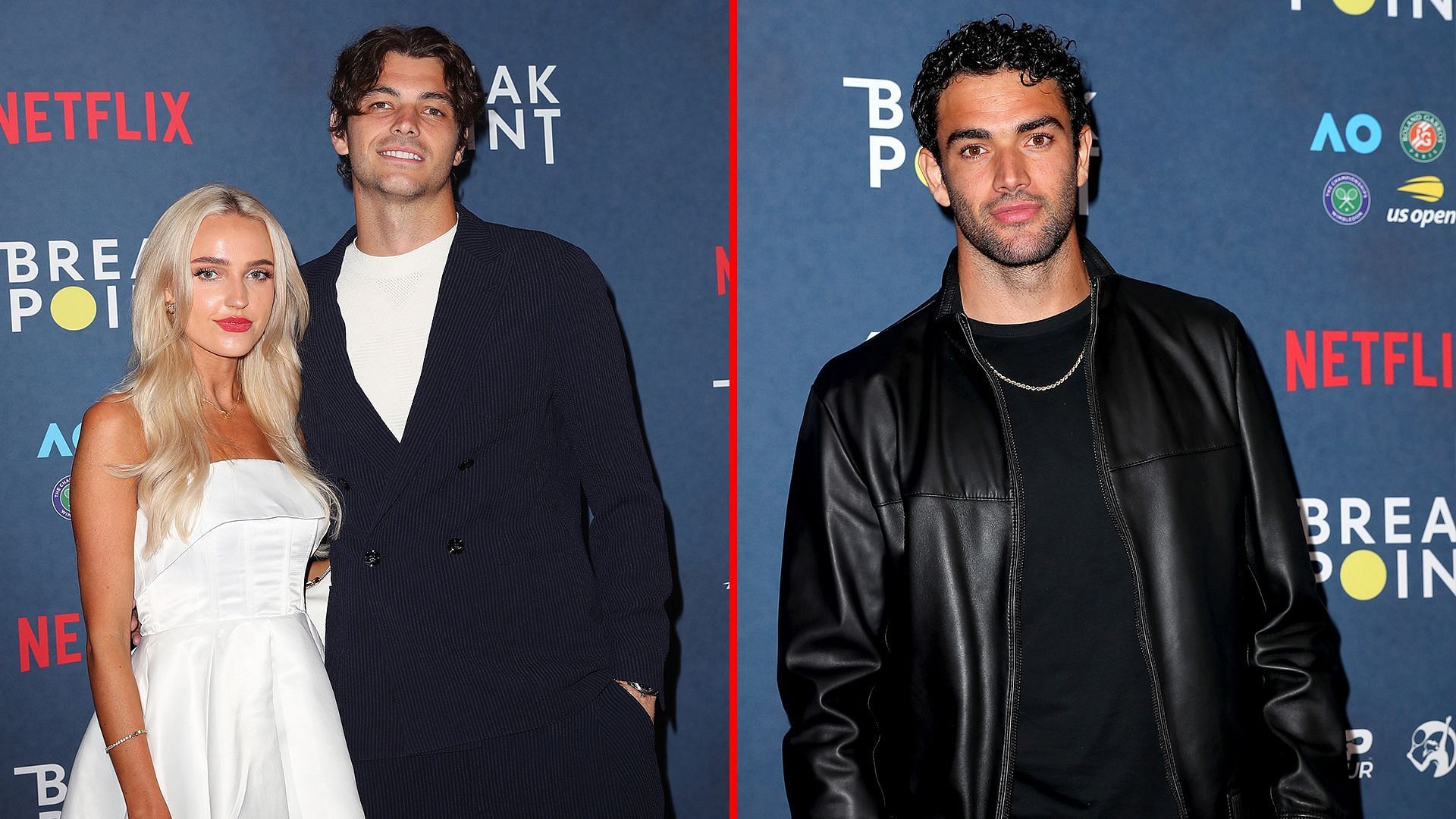 Thursday saw tennis stars like Matteo Berrettini, Frances Tiafoe, Taylor Fritz, and many others dazzle on the red carpet as they arrived at the Rod Laver Arena for the premiere of the Netflix documentary — Break Point.

The first five episodes are set to be released on the leading OTT platform on Friday, January 13. It will give fans an insight into what the players go through in the locker rooms and in their personal lives. The first five episodes will cover tournaments in the first half of the 2022 season until the clay season ends.

The second part, scheduled to be released in June this year, will begin with the grass season and include events like Wimbledon, the US Open, as well as the ATP and WTA Finals.

While the docuseries will not feature Roger Federer, Rafael Nadal, Novak Djokovic, and Serena Williams, it will focus on the newer players which include Iga Swiatek, Felix Auger-Aliassime, Paula Badosa, Taylor Fritz, Nick Kyrgios, and Ons Jabeur, among others.

The trailer for the docuseries was released on January 5, with the first episode set to focus on World No. 21 Nick Kyrgios and Thanasi Kokkinakis. 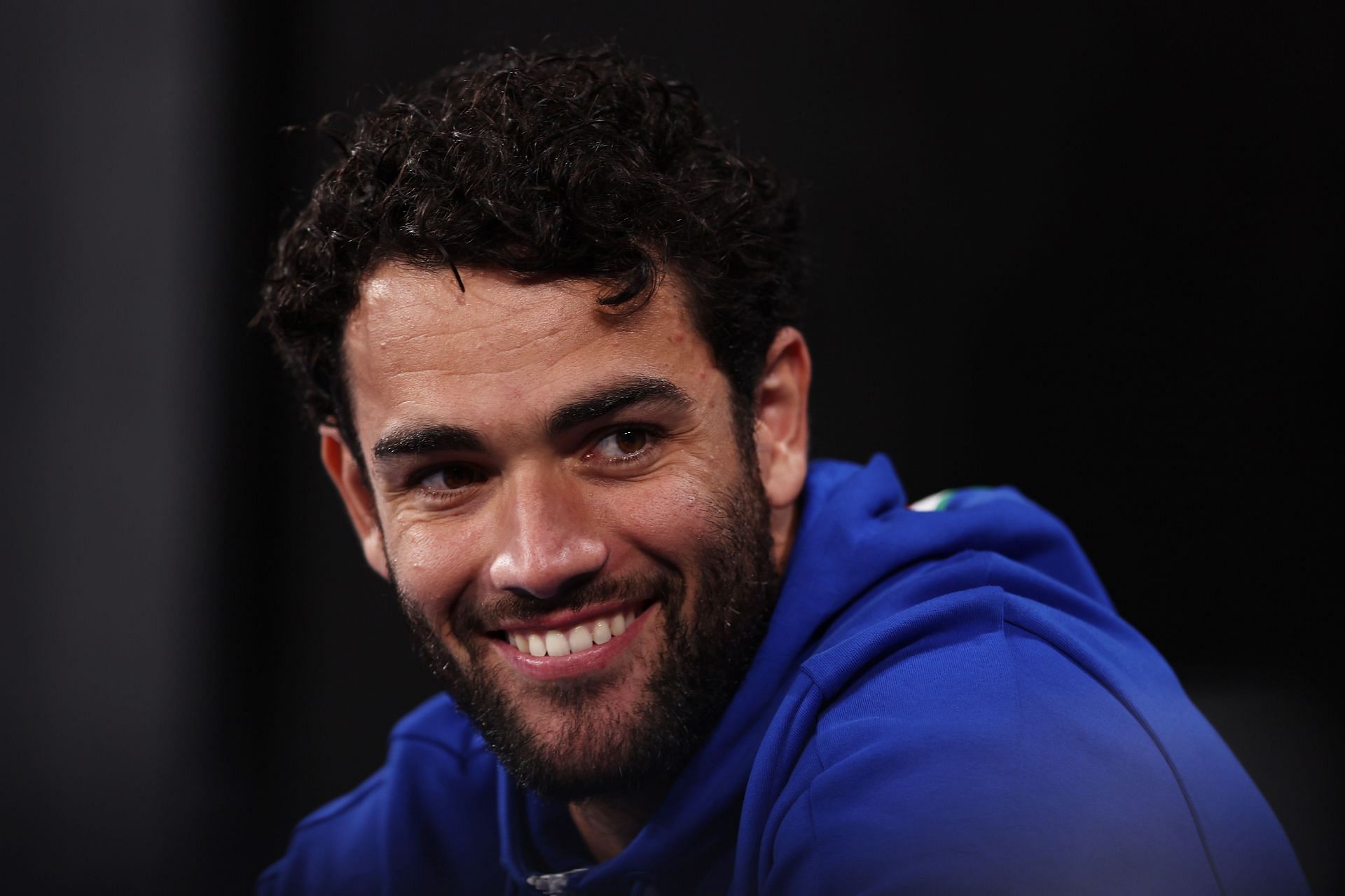 In a recent interview with the ATP Tour, Matteo Berrettini was asked quite a few questions about the upcoming Netflix documentary Point Break.

When asked about his plans to watch the documentary, the 14th-ranked nodded but added that he wouldn’t watch his own part since he felt “weird” about himself.

“I’m weird with myself,” he said. “For example, my interviews and my stuff, I barely watch it. I don’t really like to see myself on screen and I’m always like, ‘Oh why did I say that, why did I say it like that?’

Matteo Berrettini is all set to face Andy Murray in the first round of the 2023 Australian Open, starting January 16. Berrettini leads 3-1 head-to-head against the Brit.