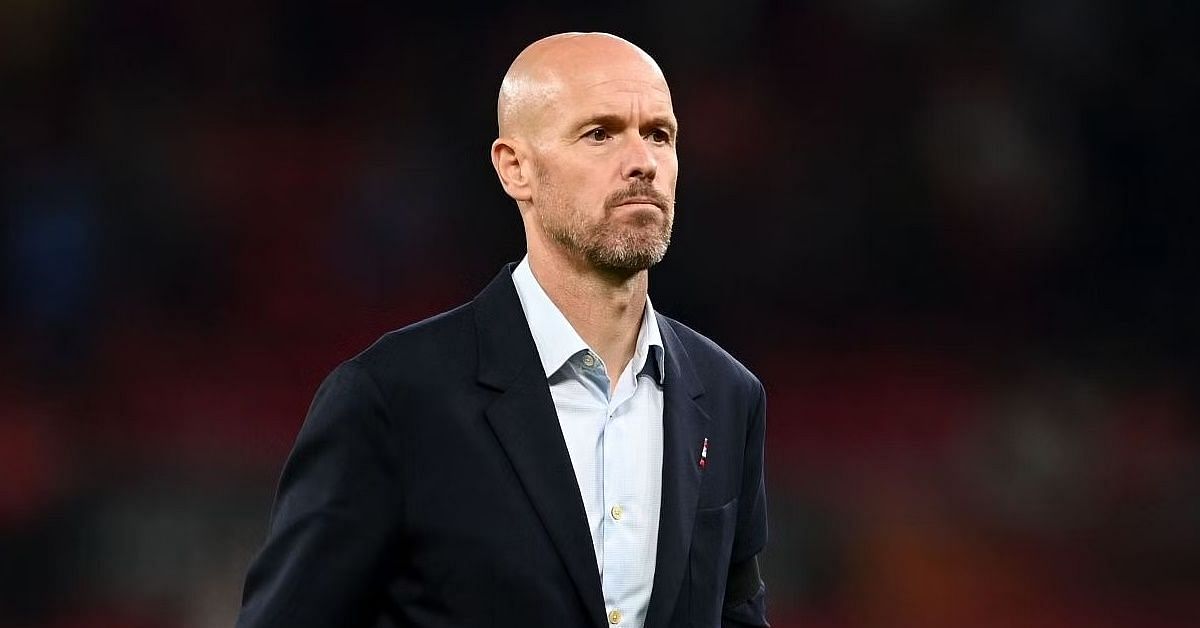 Ramos, 21, has been on top of Erik ten Hag’s transfer wishlist as a potential first-choice striker since before Cristiano Ronaldo’s contract termination in November. He has shot to fame due to his fine outings at both club and country level in the ongoing 2022-23 campaign.

Leading the charge for Benfica, Goncalo Ramos has scored 15 goals and laid out seven assists in 25 games across all competitions. He also bagged a dazzling hat-trick for Portugal at the 2022 FIFA World Cup in Qatar.

Mohammed Kudus, on the other hand, has also turned heads with his stellar performances for both Ajax and Ghana this season. While the 22-year-old has registered 12 goal involvements in 21 club appearances so far this season, he netted twice in three 2022 FIFA World Cup group matches.

During a recent Q/A session for Manchester Evening News, reputed writer Samuel Luckhurst was queried about Manchester United’s attacking targets in the summer. Labeling Ramos and Kudus as more obtainable options than Harry Kane and Victor Osimhen, he replied:

“Both [Harry Kane and Victor Osimhen] are of interest to Manchester United but could be outpriced for both of them. Ten Hag does like Benfica’s Goncalo Ramos and Mohammed Kudus at Ajax. They are both considered more attainable.”

“Kudus would be relatively straightforward, although if United plump for him, they should get that done early after Ajax had them over a barrel with Antony.”

Manchester United are currently in dire need of a striker with Anthony Martial and Marcus Rashford as their only available up-front options.

The top two will be on everyone’s shortlist. pic.twitter.com/hCXZPuYxZZ 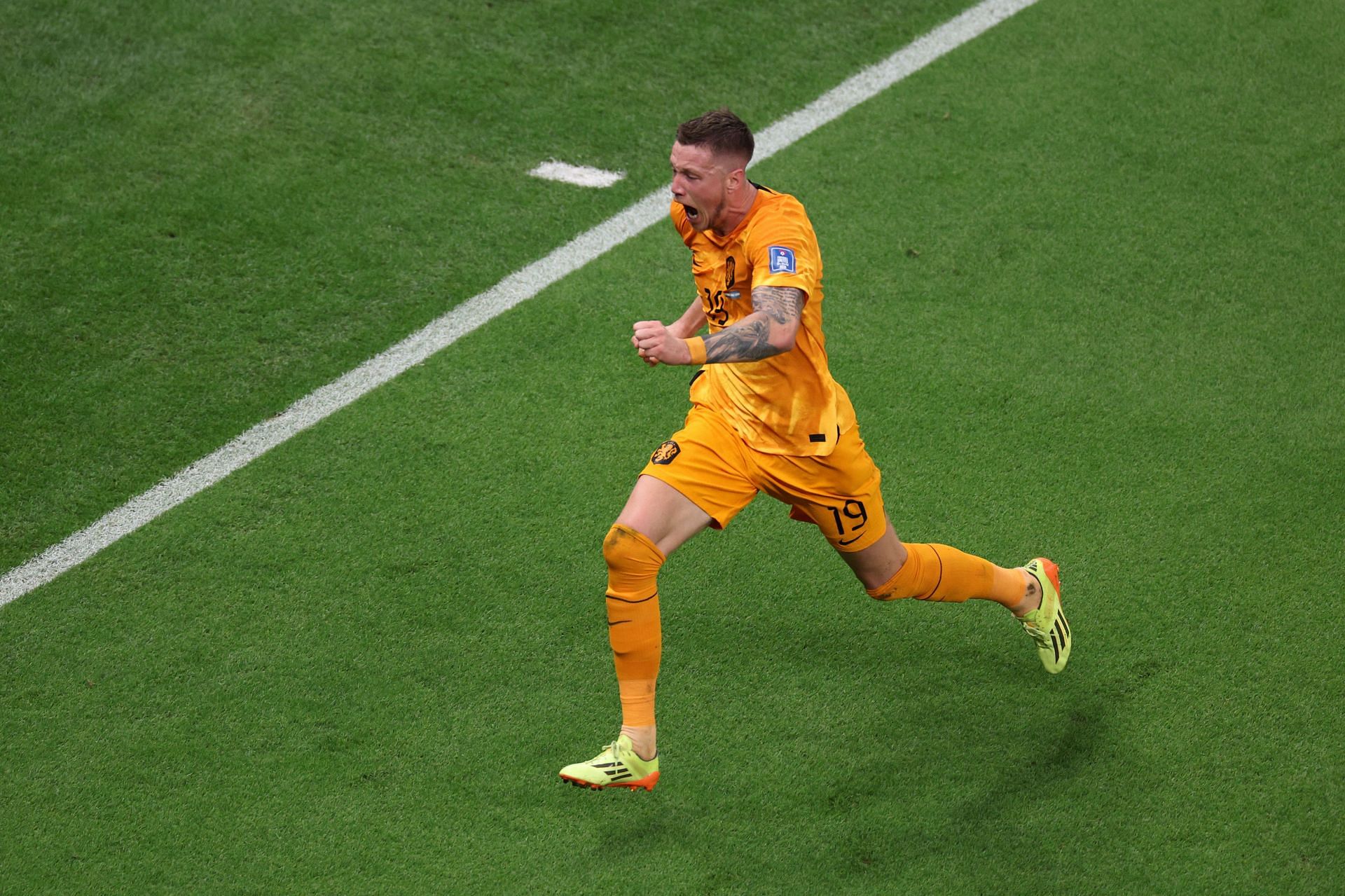 According to transfer expert Fabrizio Romano, Manchester United have reached an agreement with Besiktas for the termination of their loan of Burnley striker Wout Weghorst. The Red Devils are set to dish out a compensation fee of £2.6 million in the process of securing the Netherlands international’s services for the upcoming five months.

Weghorst, 30, emerged as a surprise transfer target for the Red Devils earlier this month. Since moving to Besiktas on a season-long loan deal from Burnley in the summer, he has scored nine goals and contributed four assists in 18 appearances across all competitions.

A towering presence in and around the penalty box, the former Wolfsburg frontman is set to arrive in Manchester on Thursday (January 12) to undergo medical tests before finalizing his contract with United.