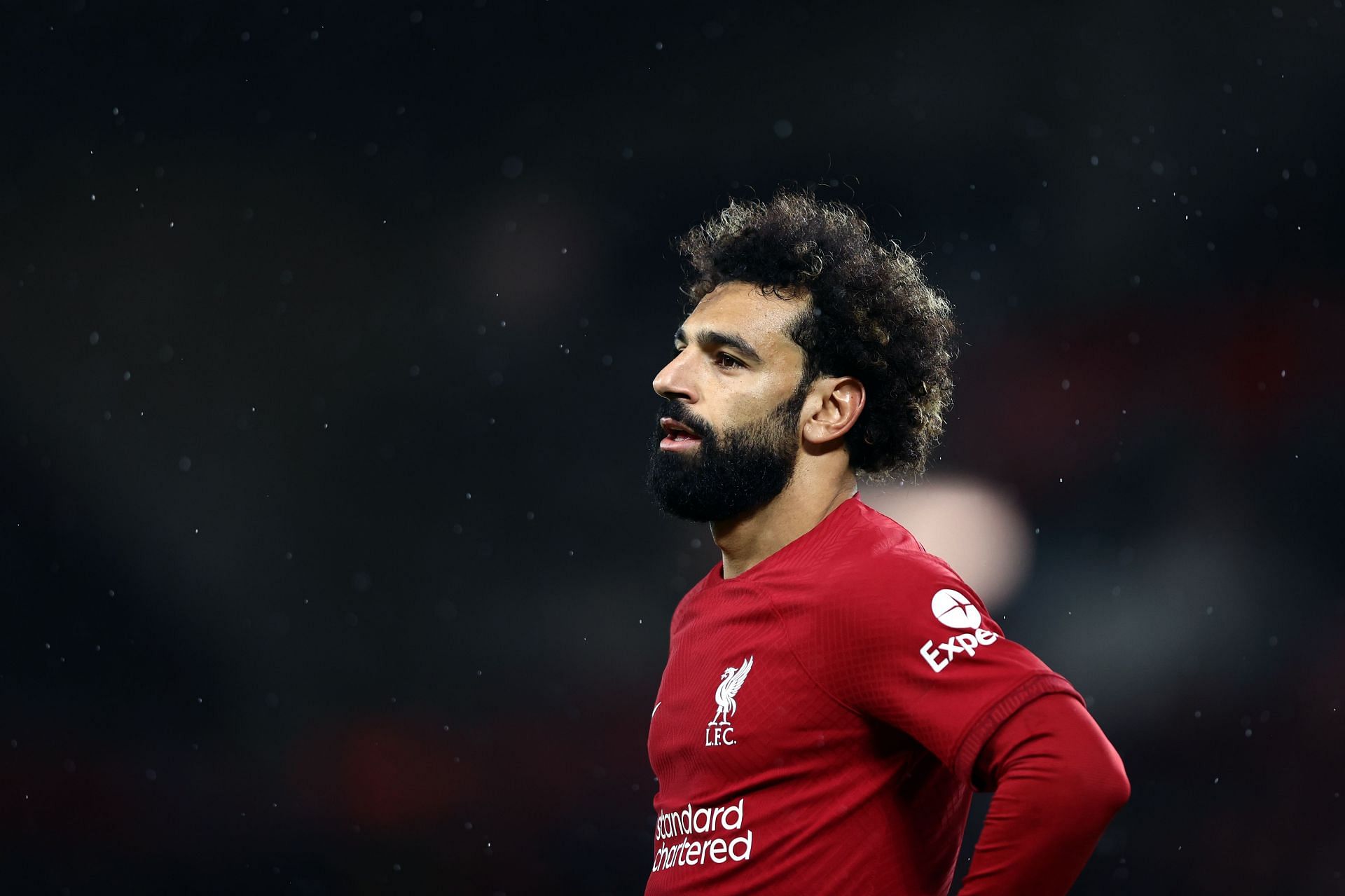 Liverpool will travel to the Amex Stadium on Saturday afternoon to take on Brighton & Hove Albion.

Brighton held Liverpool to a 3-3 draw in the corresponding fixture in the first half of the season. It was incidentally Roberto De Zerbi’s first game in charge of the Seagulls. Brighton are slowly starting to look menacing yet again and this is reflected in their 5-1 thumping of Middlesbrough in their latest outing in the third round of the FA Cup.

The 4-1 win at Goodison Park helped Brighton remain within touching distance of the European berths. Their opponents Liverpool are sixth in the table, with 28 points from 17 games. The Seagulls have 27 from 17 and are currently eighth. If Brighton can eke out a win on Saturday, they will leapfrog Liverpool on the league table.

Jurgen Klopp’s men played out a 2-2 draw against Wolverhampton Wanderers in the third Round of the FA Cup to set up a replay. Julen Lopetegui’s side seemed to have clinched a winner in the final 10 minutes of the game but it was chalked off as Matheus Nunes was ruled offside in the build-up.

The goal that saw @MoSalah climb to seventh on our all-time top goalscorers list 🤩 pic.twitter.com/SdCieUx4Ph

Liverpool suffered a 3-1 humbling at the hands of Brentford in the Premier League last weekend. It hasn’t been easy going for Klopp’s side this term. They cannot go past Spurs with a win on Saturday but they will be desperate for a victory as a loss could see them tumbling further down the table.

Solly’s showing against Southampton has been voted as December’s @PorscheGB Performance of the Month! 💫 pic.twitter.com/YJLwBnJjHX

There will be goals in this game and it’s very likely to be an open match. Liverpool have found plenty of joy at the Amex but the Seagulls have been pretty prolific under De Zerbi. This should be an exciting contest and the two teams are likely to share the spoils here.