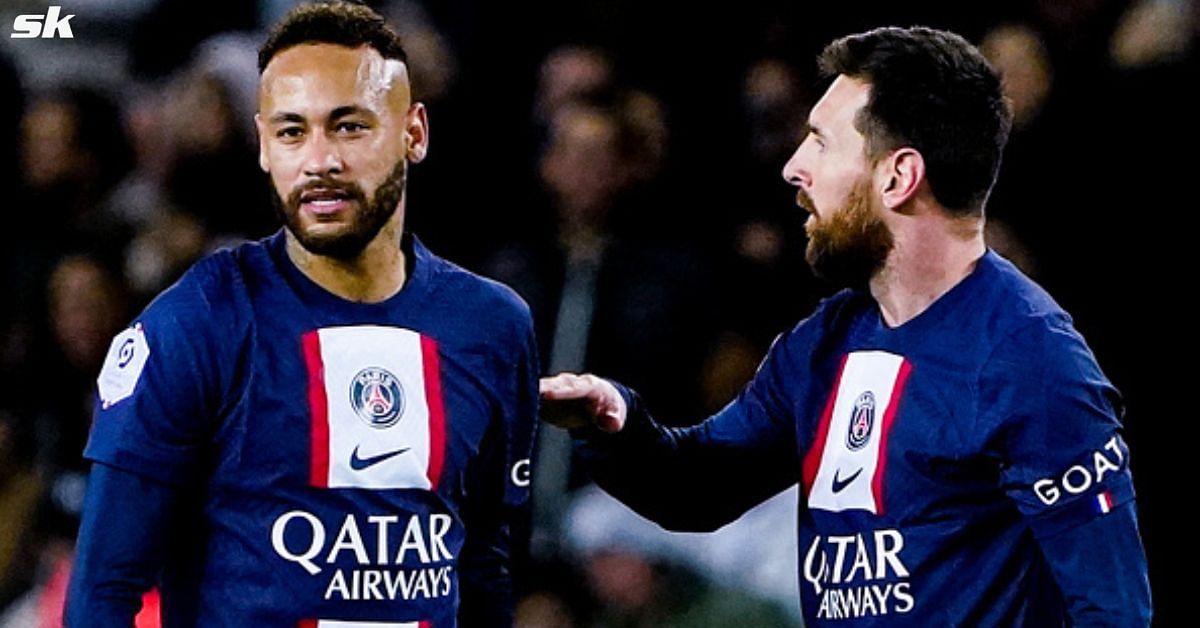 Lionel Messi and Neymar don’t have a healthy relationship with PSG fans at the moment, according to a report from French outlet RMC Sport. The story claims that the duo no longer greet their supporters following their clash in the wake of their Champions League elimination at the hands of Real Madrid last season.

Recall that PSG and Real Madrid faced each other in the Champions League round of 16 last season. Despite winning the first leg 1-0 in France, the Ligue 1 giants fell to a 3-1 loss in Spain and were sent crashing out of the competition as a result.

Following the setback, angry Parisian supporters didn’t hide their disappointment in their superstar attackers. They vindicated Kylian Mbappe, who scored each of their two goals in the tie but made Lionel Messi and Neymar the scapegoats for failing to step up.

Things got even uglier when the supporters booed the duo during a Ligue clash with Bordeaux last year. Since then, things haven’t been the same between the South American duo and the Parisian faithful.

RMC Sport have reported that Lionel Messi and Neymar have stopped greeting the club’s supporters. The French outlet also added that the two attackers haven’t communicated with the ultras for almost 10 months now.

The frosty relationship between the two parties came to the fore once again this week after PSG secured a 2-0 victory over Angers in Ligue 1 (November 11). After the victory, Messi and Neymar didn’t wait on the lawn. They quickly rushed to the corridor at the Parc des Princes without coming to greet the fans who were cheering for the team.

What is next for Lionel Messi and Neymar at PSG? 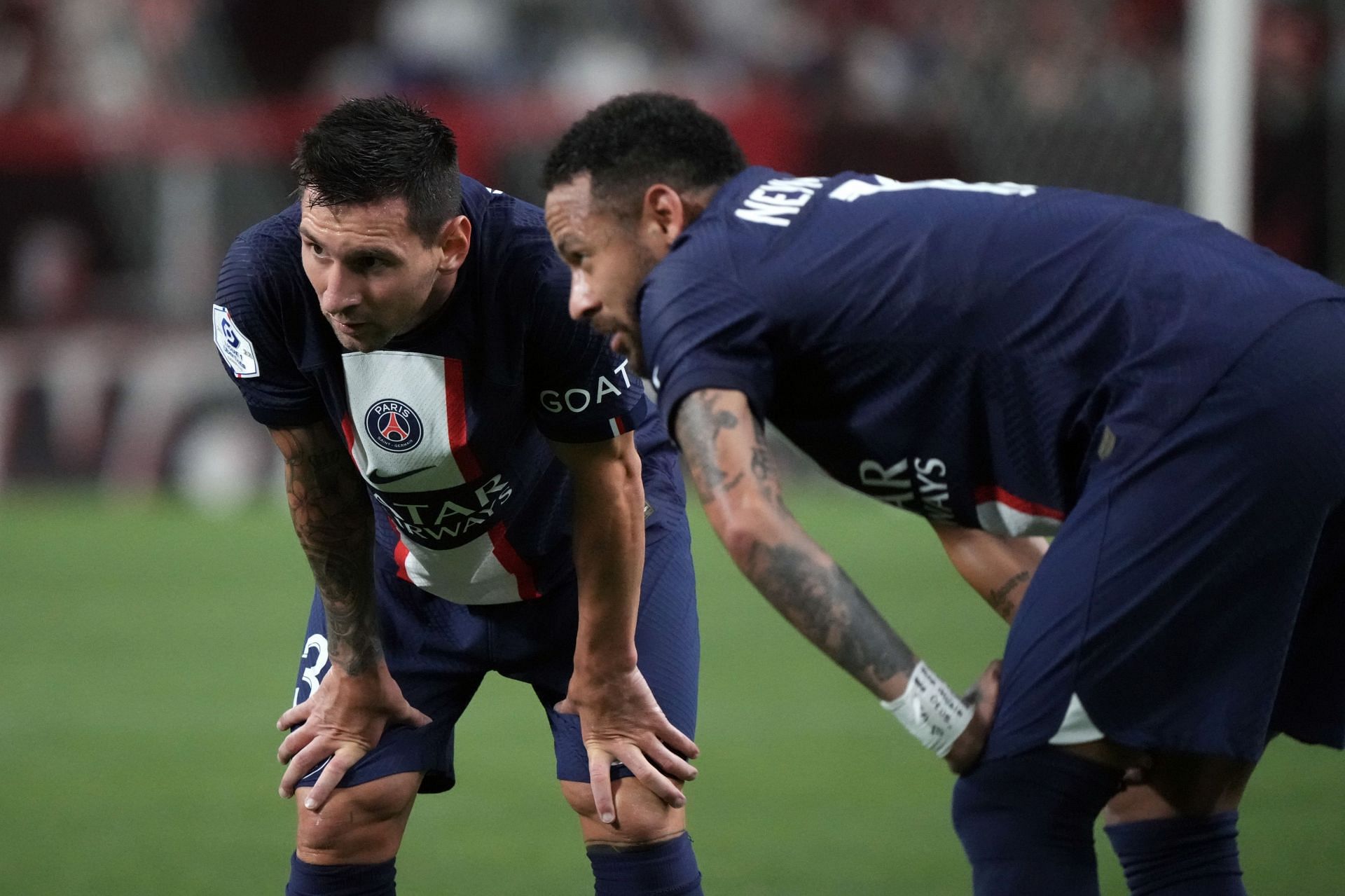 Messi marked his return to club action with a brilliant goal against Angers on Wednesday. He is expected to lead the attack once again when the Parisians return to action against Rennes in the French top flight this weekend.

The Argentine is currently in the form of his life. He recently led his nation to claim the FIFA World Cup in Qatar last month, recording seven goals and three assists to his name. He’s also bagged 13 goals and 14 assists at club level across all competitions so far this season and PSG are eager to tie him to a new contract as his current one expires this summer.

Neymar, meanwhile, has been equally brilliant for the French outfit, having bagged 15 goals and 13 assists for them across all fronts so far. The Brazilian is expected to continue plying his trade in Paris as he still has two years left on his contract with the club.