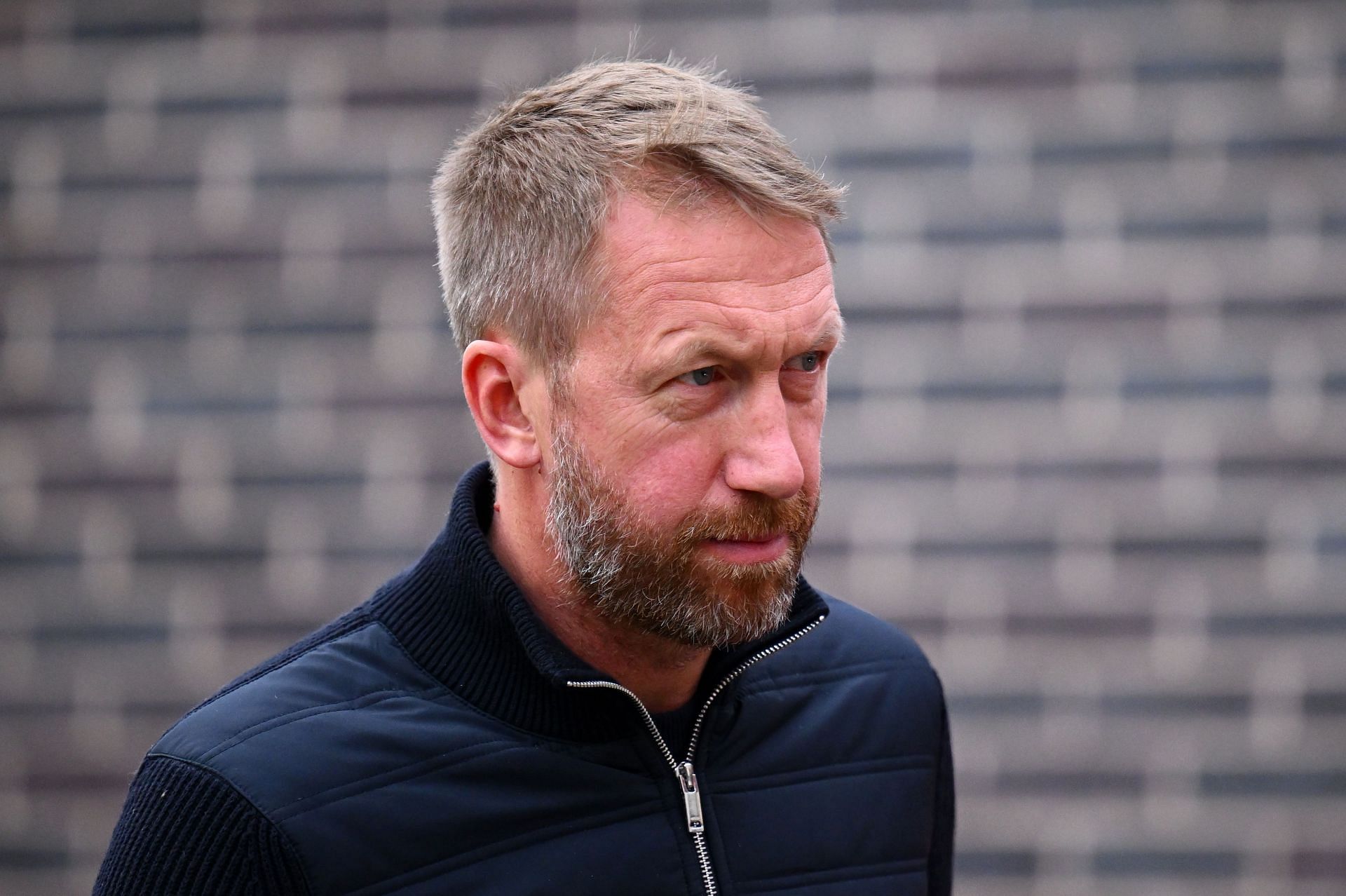 Chelsea boss Graham Potter believes managing the Blues is the most difficult job in football at the moment. The English coach attributes this to the club going through a transitionary period after their change in ownership.

Todd Boehly and Behdad Eghbali purchased the west London outfit in the summer after former Chelsea owner Roman Abramovich was forced to cede ownership of the club. The Russian oligarch was sanctioned by the UK government due to his ties to President Vladimir Putin following Russia’s invasion of Ukraine.

Potter: “I’ve been in regular dialogue with the owners and they’ve been really supportive, fantastic. We speak on a regular basis, two/three times a week”. 🔵 #CFC

“Chelsea is probably the hardest job in football, you’ve to take responsibility”. pic.twitter.com/lTq4haq6bZ

The Blues have undergone a change in management as well. Former Chelsea manager Thomas Tuchel was sacked early in the 2022-23 Premier League season. Potter was subsequently appointed the new Blues’ boss from Brighton & Hove Albion.

Potter said (via The Guardian):

“This club was run a certain way for 20 years and run really well. I have a lot of respect for the previous ownership and what they achieved. Unfortunately, they’re not here anymore and you’ve lost all that leadership. Everything has changed pretty quickly. We have to build things up again.”

“I understood that things would be difficult from a leadership perspective. It is a challenge, stimulating and ridiculously hard. I think it is probably the hardest job in football because of that leadership change and the expectations… because of, rightly, where people see Chelsea. I obviously didn’t think we’d lose 10 first-team players [to injury].”

The Blues have a massive injury list of nine first-team players ahead of their league fixture against Fulham on 12 January. Reece James, N’Golo Kante, Raheem Sterling, Ben Chilwell, Armando Broja, Wesley Fofana, Ruben Loftus-Cheek, Edouard Mendy and Christian Pulisic are all sidelined due to injuries.

The Chelsea boss has taken responsibility for his side’s poor form this season. The west London outfit are 10th in the standings and have won only once in their last nine Premier League fixtures.

“I think it would be disrespectful almost to think ‘that’s gone’ and expect it to pick up with all the new staff, structures and people. At the same time, you’ve still got Chelsea with the demands and expectations.”

“The reality of where the club is in terms of establishing itself as a well-run football club that functions well in a really competitive environment … maybe we’re not there yet.

Admitting his accountability for the Blues’ losses, he added:

“In my head, it’s quite easy to understand and get. I know there’s a lot of people that don’t see it that way. I am trying to explain but I also acknowledge that I am the head coach and when we lose I’m to blame.”

🗣️ “It’s not just one person to solve your problems. You have to fix the team.”

Graham Potter on Chelsea’s transfer business in this window. pic.twitter.com/ubzQgl2e9A